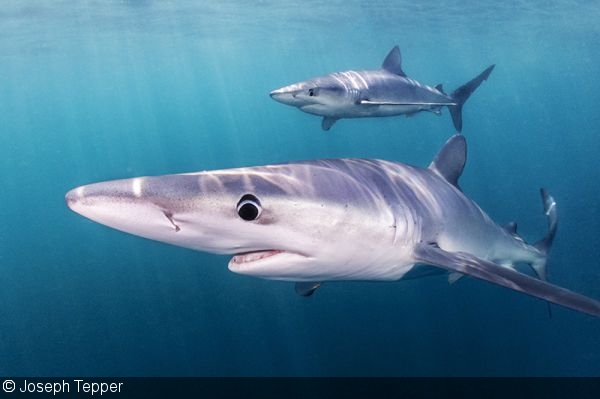 The 19th Convention on International Trade in Endangered Species (CITES) wrapped up with a solid win for the protection of sharks and rays.

Hosted in Panama, the 2022 edition of CITES raised the protection of internationally traded species to 90 percent—up from just 20 percent prior. In total, 54 species of requiem sharks, six species of hammerhead sharks, and 37 species of guitarfish now receive further protection under Appendix II of CITES.

Essentially, this means that all these species can only be legally traded if they are not recognized as “Endangered.” The win is being recognized by conservation advocates across the world, including the World Wildlife Foundation.

“The agreements reached at this conference on sharks and rays are a welcome lifeline for several species under immense pressure from the unregulated trade in their fins and meat,” Dr. Margaret Kinnaird, WWF Practice Leader, said in a statement.

“WWF is optimistic that the wins secured at this conference for these aquatic species and their vital ocean habitats will provide the spark needed for future actions on other threatened species,” she added.

For more information on this year’s momentous convention, you can visit the CITES website.