In 2000, the Census of Marine Life was founded with the goal to ”discover new kids of life and to catalog and estimate the total diversity of life in the vast global oceans.”  The founding scientists organized a Census around three questions: 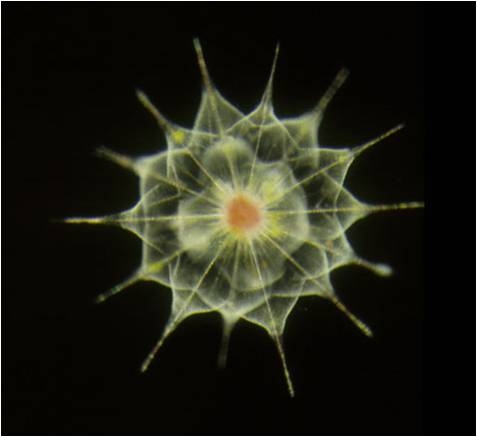 Even with their extensive work, the scientists involved in the project, “could not reliably estimate the total number of species, the kinds of life, known and unknown, in the ocean. It could logically extrapolate to at least a million kinds of marine life that earn the rank of species and to tens or even hundreds of millions of kinds of microbes.”  They found life everywhere they looked, at all temperatures and extremes of marine habitats.

On the technology front, the Census proved new technology, such as DNA barcoding for identification.  It also pioneered a global ocean tracking network using an array of microphones, and it invented reef monitoring structures that standardize a ssessment of reef l ife.

In the summary report, the Census determined five categories of causes separating the known, unknown and unknowable of marine life: