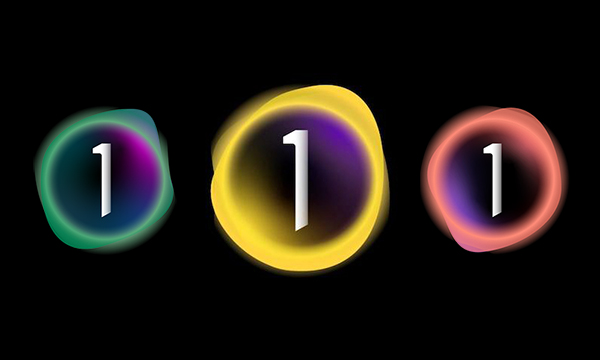 As well as being more affordable, Capture One for Nikon supports a complete list of cameras including the company’s latest DSLRs and mirrorless models. For each supported RAW profile, the Denmark-based Capture One team conducted extensive lab testing to “deliver a truly tailored profile, which ultimately provides the best post-processing experience.”

The updates—which are part of all versions—include the new clone brush, the improved healing brush, and the new before/after tool. There’s also an improved Lightroom Catalog Importer, which was not demoed during Capture One’s livestream event in early May. The tool now allows for the importing of files on a disconnected drive; files will be automatically imported once you connect the drive. In addition, when you import a Lightroom catalog, basic image adjustments and catalog structure are carried over, and a report is generated that lets you know about unsupported files.