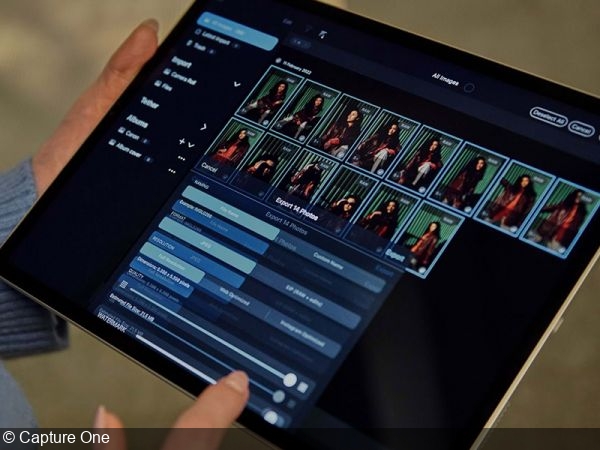 Capture One has announced that an iPad version of its photo editing software is in development and “coming soon in 2022.” The news follows last December’s release of Capture One 22, a major update of the desktop app that brought support for Apple’s M1, M1 Pro and M1 Max chips; and introduced new features, including HDR Merging, Panorama Stitching, Auto Rotate, and Wireless Tethering.

Regarding the iPad app, the Capture One website tells visitors: “Our plan is to bring a much more flexible workflow right to your hands, letting you take the best image quality on the go with true-to-life colors, powerful editing capabilities, and easy filtering to organize your top image selects, all at a touch.” Users will be able to edit while out on location or traveling and pick up where they left off at home on the desktop version. It will also be possible to adjust files quickly with presets and batch edit numerous photos at once. Sharing images with clients and team members will also be made much easier.

The beta version of Capture One for iPad is scheduled for release in April. Capture One has also promised an iPhone app in 2022. Capture One 22 is available as a perpetual license ($300 for new users) or subscription (starting at $20 per month), and you can download a 30-day free trial of the software. 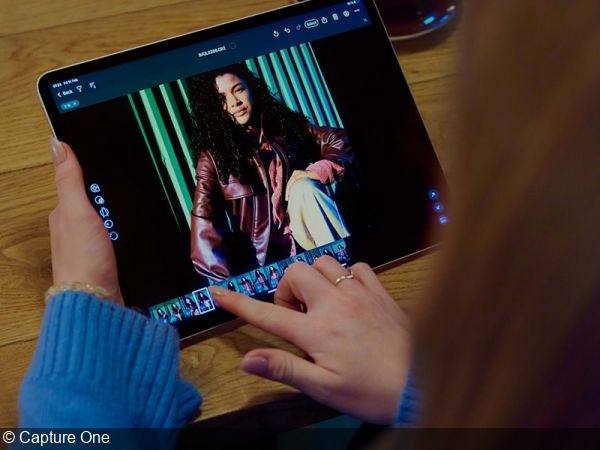 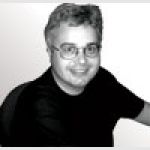