They both weigh under 3 pounds. For comparison, the Canon 5D Mark II dSLR, including batteries but without a lens, is just a tad over 2 pounds.  Add a lens and it is close to the weight of the new releases, if not over.  The Sony EX1 weighs 5 lb 4 oz.   So the cameras are light.

The primary difference between the models are HD-SDI outputs and genlock in/SMPTE time code (in/out) terminals on the XF105. 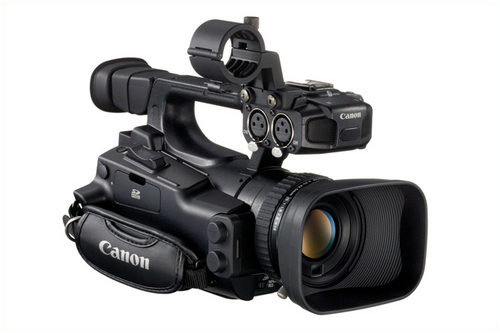 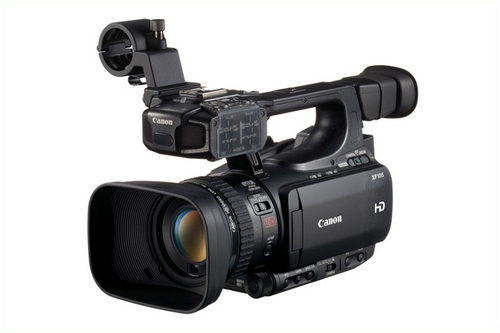 What is intriguing is the size and weight.  In the days of trying to travel with equipment, a video camera that has all these features is very appealing.  The smaller overall size can also lead to a lighter housing.  Comparing existing housings for the EX1, such as the Gates housing for example, seems to show that the full rig (housing and camera) can come in under 20 pounds with a smaller footprint. 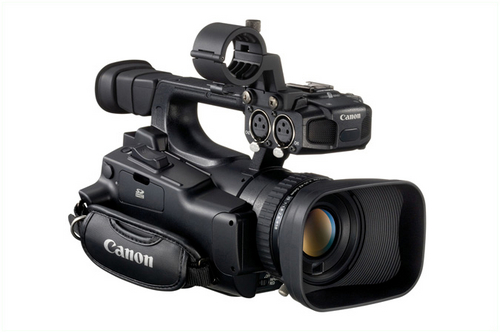 This looks like an exciting combination and may work out to be in the sweet spot for people who need to decide smaller rigs and the larger rigs and the trade-offs of size, quality and price.   Guess we will tell when pricing is announced and when housings get released. 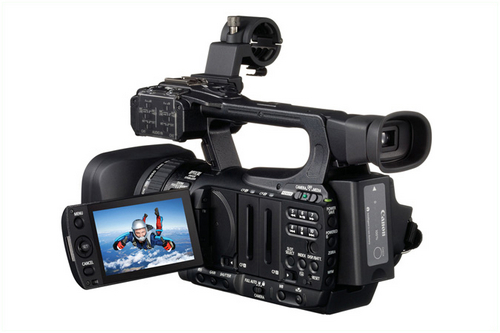