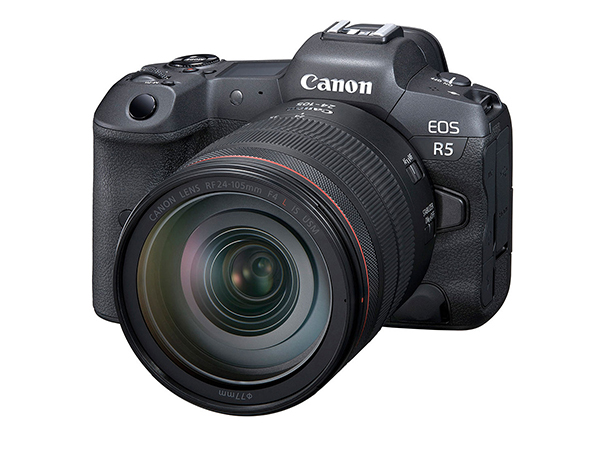 Canon showed us a picture of the EOS R5 back in February, and now the long-awaited flagship full-frame mirrorless has officially landed—complete with the eye-watering spec sheet (that all of us already knew about): new 45-megapixel full-frame sensor, DIGIC X processor (as found on the EOS-1D X Mark III), 12fps burst shooting with continuous AF using the mechanical shutter (20fps with the electronic shutter), and 8K/30p and 4K/120p video capture using the full sensor width. Even more impressively, the R5 can record 10-bit 4:2:2 footage internally (C-Log or HDR PQ).

The R5 features Canon’s second-gen Dual Pixel CMOS AF system, offering 100% coverage and some 1,053 auto-selectable AF points, and the camera is capable of detecting the eye, face or head of people as well as the eye, face or body of animals—though it sadly doesn’t go beyond cats, dogs and birds. Another much touted feature is in-body image stabilization, which reduces shake by up to eight stops when using certain RF lenses.

To round things off, you also get a 5.76M-dot viewfinder with 0.76x magnification, a 2.1M-dot LCD that fully articulates, and dual card slots (a CFexpress and a SD UHS-II). When using the LCD, the battery will give you 320 shots per charge, while you get a touch more—330 shots per charge—if you’re using the EVF with a 60fps refresh rate. This drops to 220 shots with the EVF running at 120fps. 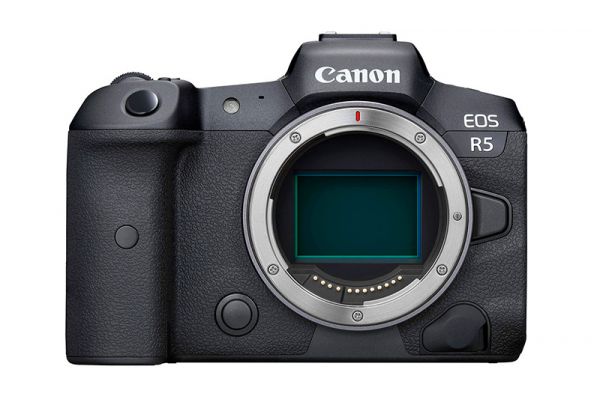 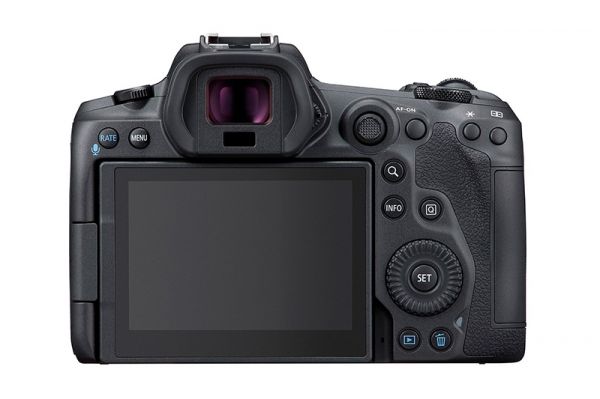 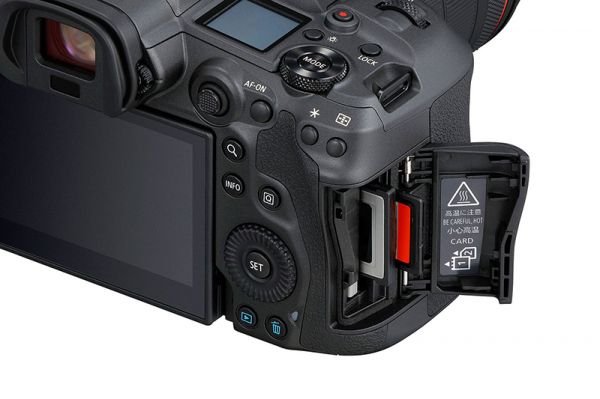 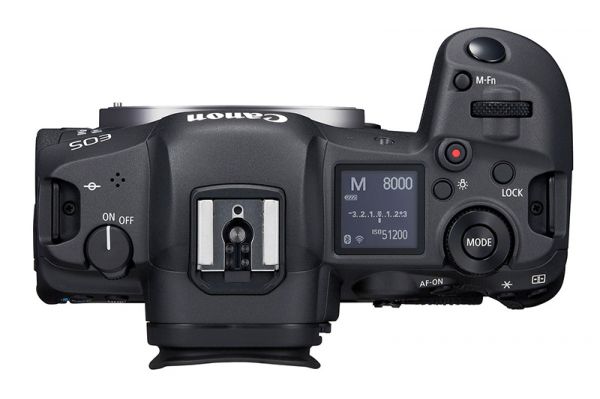