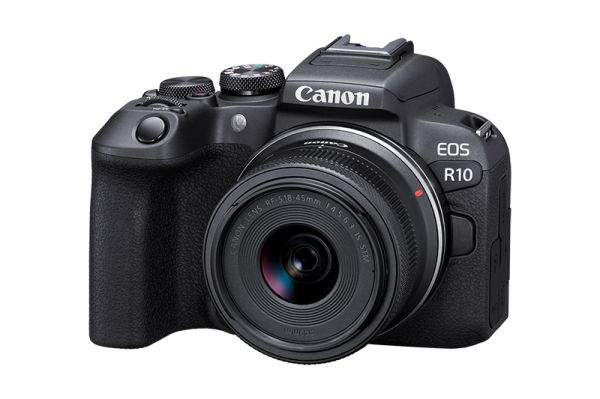 Alongside the EOS R7, Canon has announced another RF-mount mirrorless camera with an APS-C sensor—the EOS R10—at a little under two-thirds of the price. The R10 is built around a 24-megapixel sensor with Dual Pixel AF, versus the 32.5MP sensor in the R7.

For photography, the R10 offers a similar set of features to its more-expensive sibling. Like the R7, burst shooting is 15fps with the mechanical shutter (but 23fps with the e-shutter compared to the R7’s 30fps), and the R10 inherits the R3’s modes for tracking animals, people and vehicles. On the video side, the R10 makes more compromises compared to the R7. While the camera can shoot 4K/30p oversampled video using the full sensor width, there’s a hefty crop (1.56x) for the 4K/60p option. There’s 10-bit HDR PQ on offer, but no C-Log 3 capture like the R7.

Other differences between the R10 and R7 include a lack of in-body image stabilization, no weather sealing, a single UHS-II SD card slot, and the omission of a headphone socket. Both the R7 and R10 share the same 2.36M-dot OLED EVF, but the R10’s rear display is a 4:3-aspect 1.43M-dot panel, as opposed to the R7’s 3:2-aspect 1.62M-dot LCD. Like Canon’s Rebel-series DSLRs, the R10 uses the LP-E17 battery, which offers 450 shots per charge using the EVF (CIPA-rated). 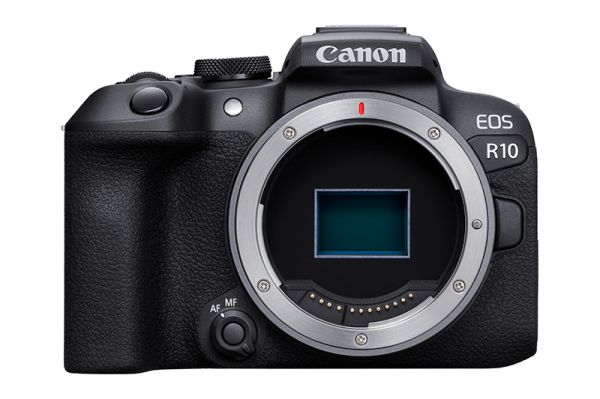 Ideal for hobbyists and general photography enthusiasts, the EOS R7 is the quintessential camera to take your photography to the next level. It is a powerful camera choice for those seeking an upgrade to their travel and vacation photos or to capture life-long family memories while opening a new world of creative and professional possibilities. The EOS R10 is perfect for content creators looking for a camera option to capture high-quality action videos and images of sports, wildlife, and motorsports.

As the market share leader for mirrorless cameras in the United States during Q1 of 20221, Canon looks to solidify their position with the addition of new offerings within the EOS R lineup. EOS R7 and EOS R10 provide enhanced video functions and accessories, such as the new multifunction shoe with EOS R7, while still maintaining a high-level ease of use. With a robust mirrorless system at their core, these cameras provide users with a powerful telephoto reach through both still image and video due to the 1.6x crop factor that comes with APS-C sensor cameras.

In addition to its compact size and ease of use, the EOS R7 and EOS R10 also feature:

Alongside the camera bodies, Canon will release new RF-S lenses – a series of RF-mount lenses that are optimized for the smaller APS-C sensor size of the new EOS R camera system. Marked as the RF-S18-45mm F4.5-6.3 IS STM and RF-S18-150mm F3.5-6.3 IS STM lenses, these will be the standard zoom lenses for the EOS R7 and EOS R10 cameras. The RF-S 18-45mm provides an 18-45mm focal length, but users will experience a field of view equivalent to 29-72mm lens coverage on a full-frame camera. The RF-S18-150mm lens is a longer-range standard zoom, equivalent to 29-240mm lens coverage on a full frame. While ideal for the new EOS R10 and EOS R7 APS-C sized sensor bodies, these lenses can be used for any R-series camera.

1 Source: The NPD Group/Retail Tracking Service, U.S., Jan. - March 2022 combined.
2 Video may stop due to battery level, card capacity, or internal temperature.
3 Specifications, availability and prices are subject to change without notice. Actual prices are set by individual dealers and may vary. 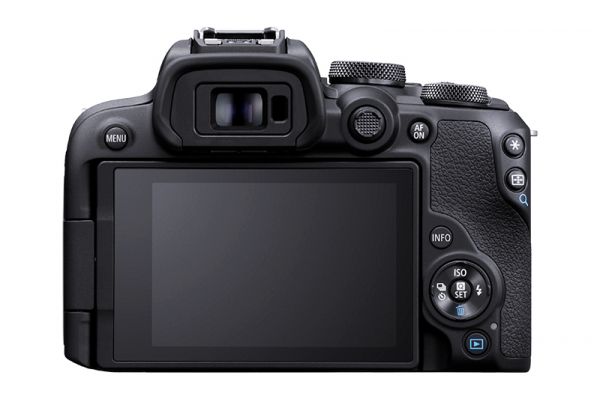 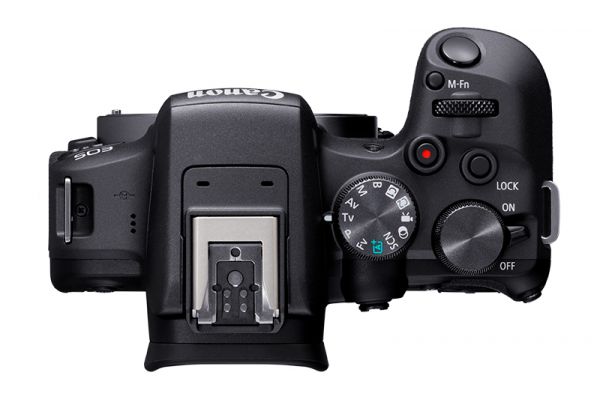 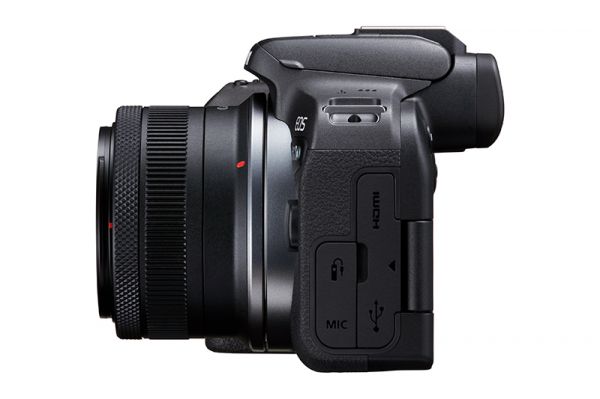