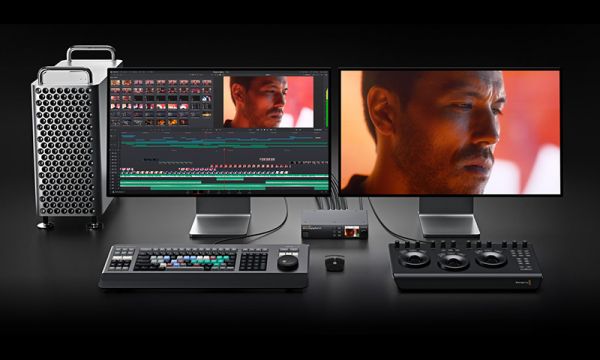 Head to Blackmagic Design’s support page to download, for free, the latest version of Blackmagic RAW. It’s available for macOS, Windows and Linux.