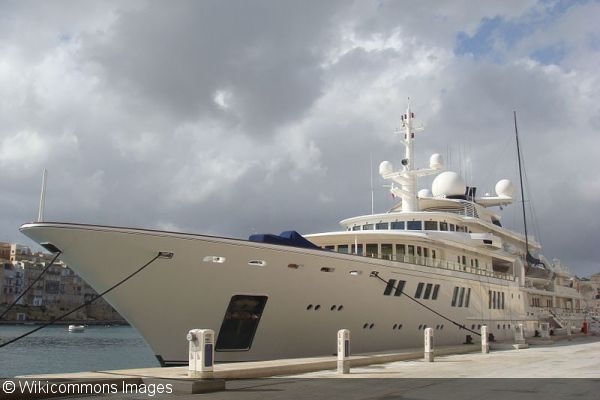 Microsoft co-founder Paul Allen settled for undisclosed amount with the Cayman Islands government after his megayacht “Tatoosh” damaged a significant amount of reef in 2016. Now the funds from that settlement are being used to make sure such an event never happens again.

This week, the Cayman Islands Department of Environment installed the first of four megayacht moorings off Grand Cayman’s West Bay. The moorings are being paid for using the money from the Allen settlement and can accommodate yachts of more than 100 feet in length. Installing the mooring is no easy task as it weighs 30,000 pounds and is attached to two-inch thick chain.

“We thought it was an appropriate use of the funds from the Tatoosh settlement, to prevent this same type of issue happening again,” Scott Slaybaugh, deputy director of the department, told the Cayman Compass.

In just the last month alone, Grand Cayman has received visits from four megayachts of more than 100 feet—so the moorings will be well used.