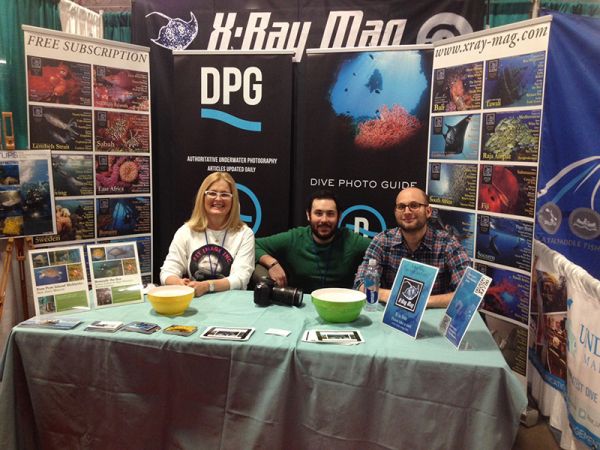 For one weekend in March, the DPG offices are empty as we head across the river—or rivers—to attend the Beneath the Sea show in Meadowlands, New Jersey. Billed as America’s largest dive show, it’s a great opportunity to meet with DPG readers and check out all the new photo gear that’s come out since DEMA.

And while the majority of new products are announced and displayed at DEMA in November, each year, Beneath the Sea often presents the opportunity to get a hands-on look at gear released in the last six months. Here are some of the highlights for underwater photographers

New brands of video lights seem to be springing up at every dive show, along with increasingly impressive specs from established brands like i-DiveSite and Ikelite. 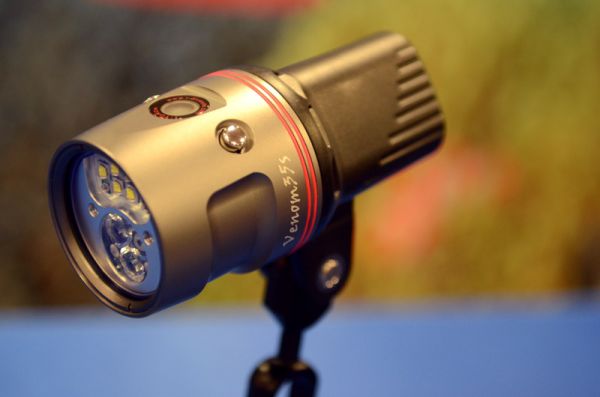 The newly released Venom 35s boasts an impressive 3,500 lumens at a 120-degree beam, with spot and red modes included—and in such a compact body! 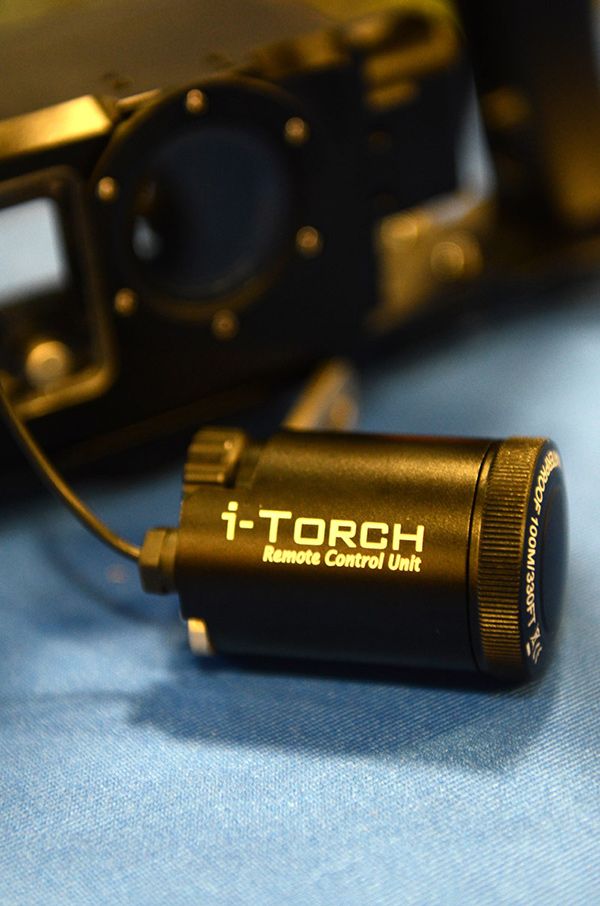 If you're sick of having to reach all the way to your video lights to adjust the output or mode, i-DiveSite has come up with a handy remote control unit 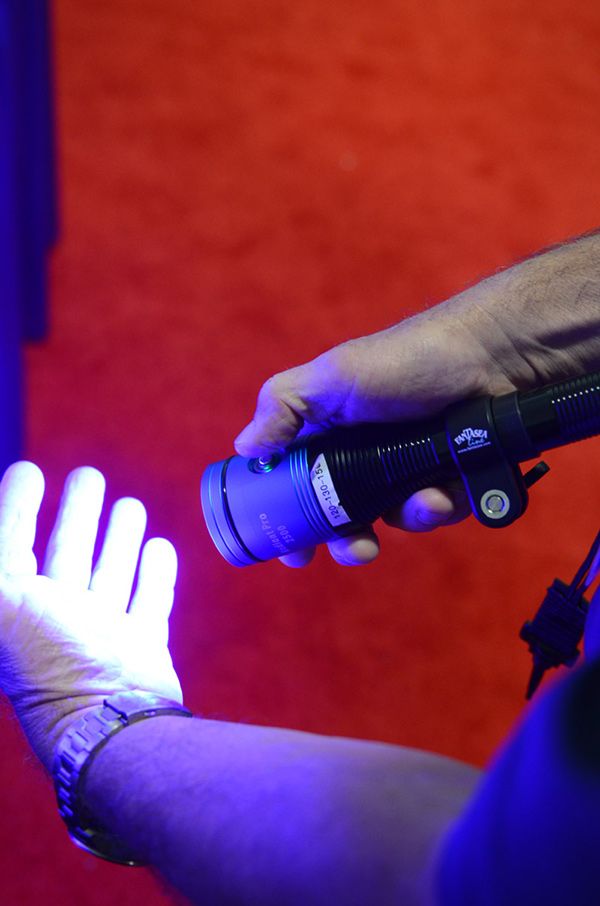 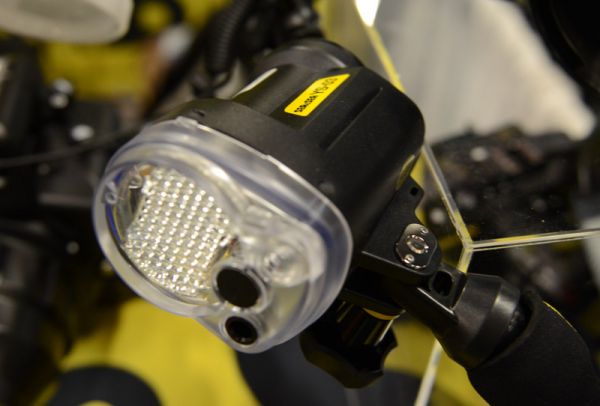 The YS-03 is Sea and Sea’s latest compact strobe. It features a guide number of 20 and is billed as being an “easy to use, compact strobe”

With the gap between compact body/mirrorless cameras and DSLRs ever narrowing, it’s exciting to see more housing options from manufacturers like Ikelite and Nauticam. And then there’s advancement in technology as seen in the ultra-durable, user-friendly compacts like the SeaLife Micro HD+. 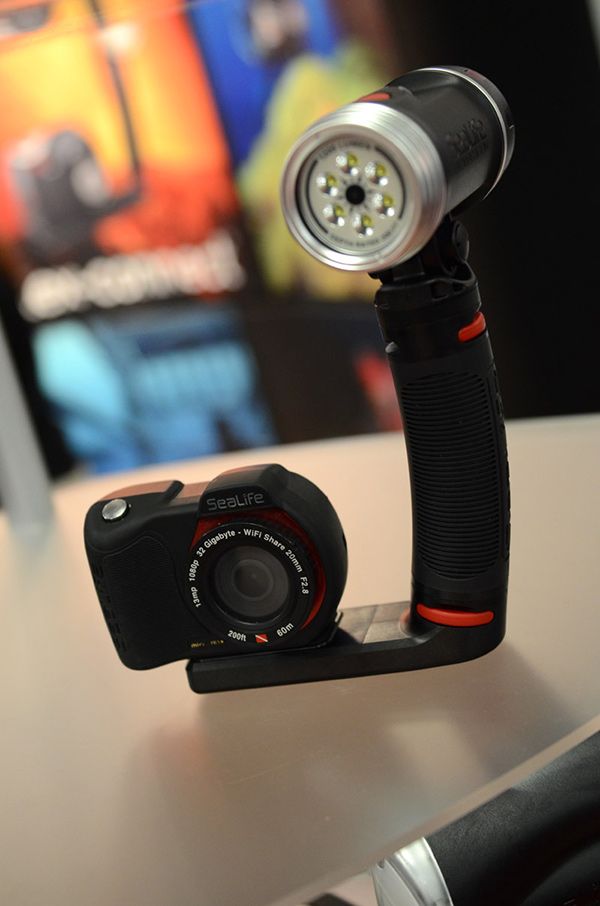 Flooding is a fear of the past with SeaLife’s Micro HD+, which boasts features like 32GB of built-in storage and a sealed, durable design 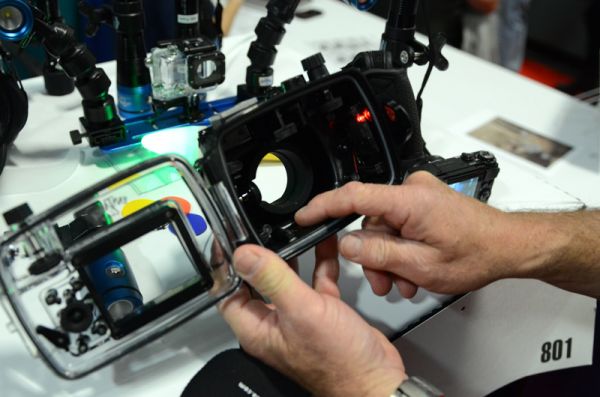 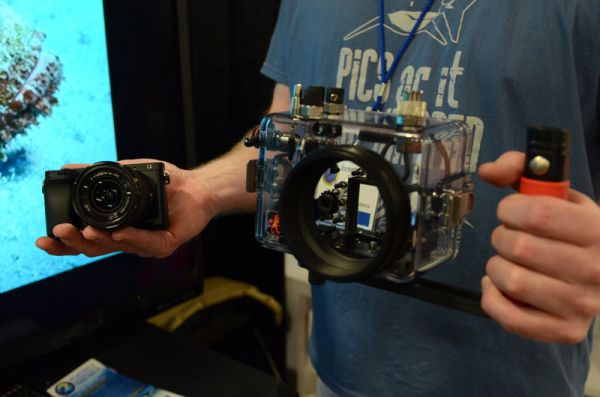 The latest of Ikelite’s housings for mirrorless cameras supports the Sony A6000. It’s the only housing for that camera with built-in TTL circuitry 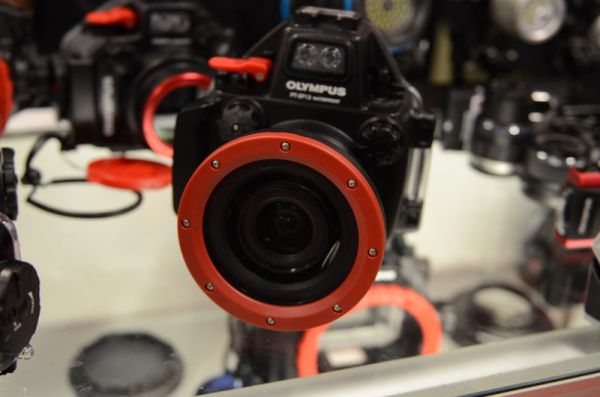 We also got a peek at the Olympus OM-D E-M5 MkII camera and corresponding Olympus housing. With beefed up video specs, and an affordable, yet ergonomic housing, this setup is perfect for compact camera users looking to go to the next level 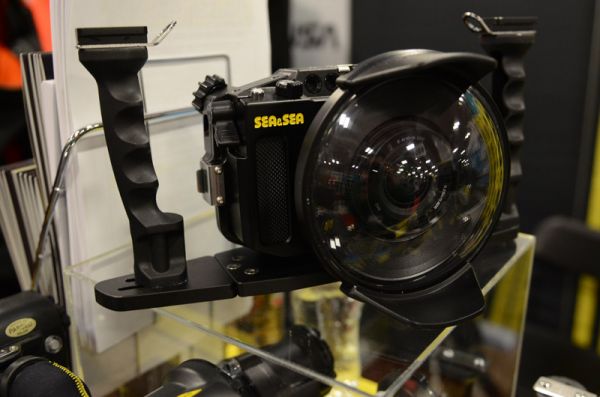 The housing for the Sony A6000 is Sea and Sea’s first venture into the mirrorless camera market. It appears to have similar ergonomics and design to their DSLR housings

There weren’t too many DSLR manufacturers present at the show, but we did catch a glimpse at housings for relatively new cameras like the Nikon D810 and Canon EOS 5D Mk III. 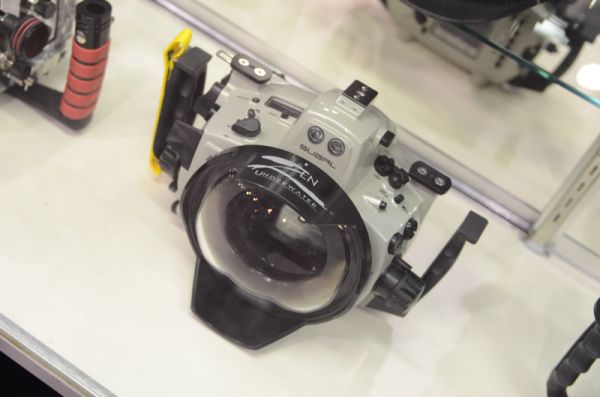 And I’m drooling: The Subal housing for the D810 paired with a Zen dome port. Sign me up! 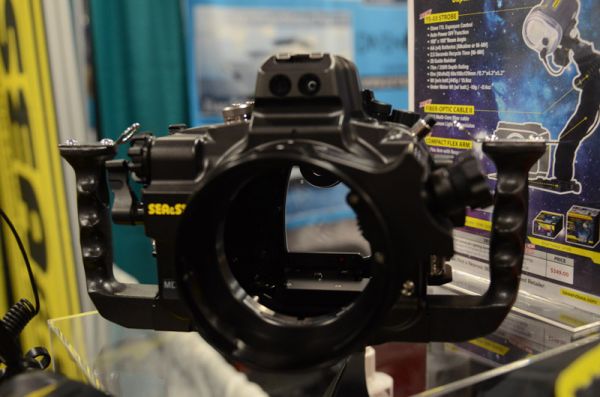 Just announced last month: The Sea and Sea housing for the Canon 7D Mk II. It comes with the option to have the optical YS converter built into the housing 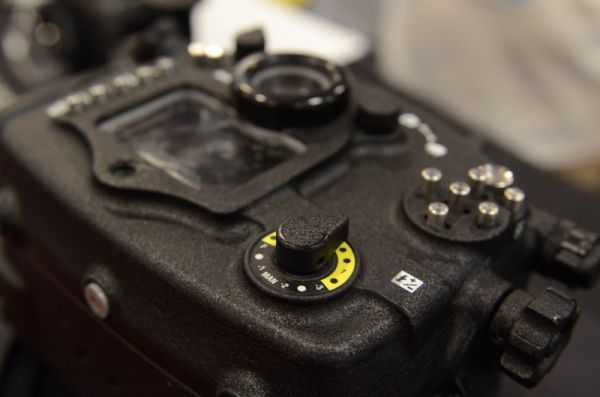 GoPro and the myriad accessories for this and similar action cameras occupy at least five booths per aisle at consumer shows like Beneath the Sea. From trays to filters, we scoured the show for the latest and greatest. 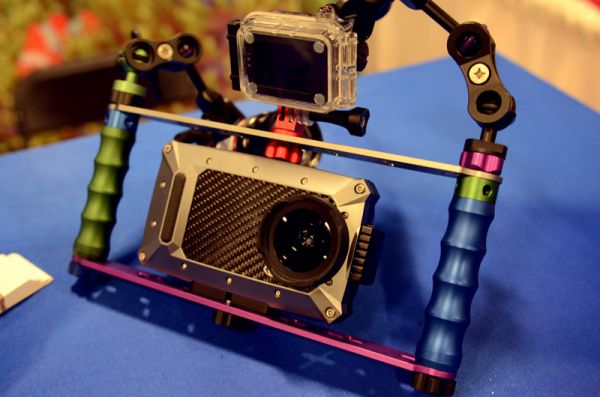 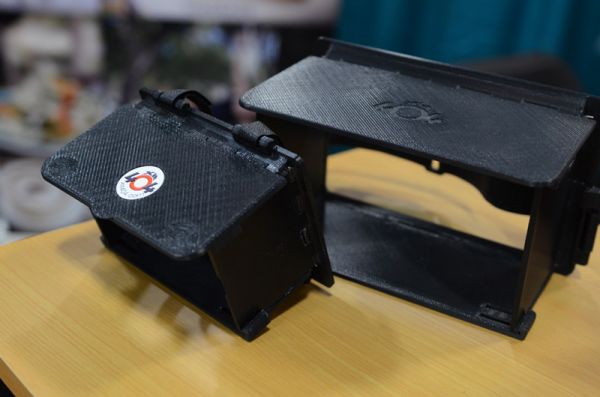 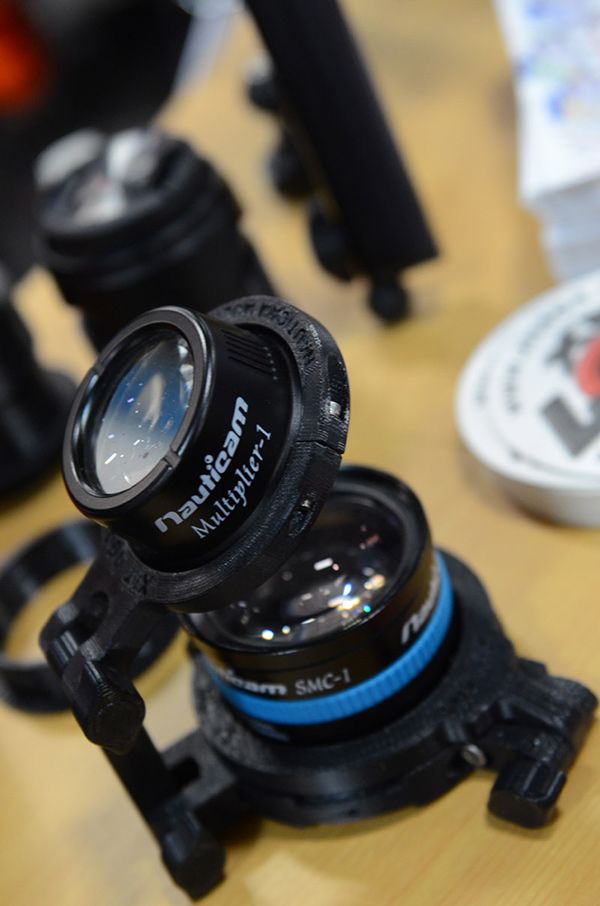 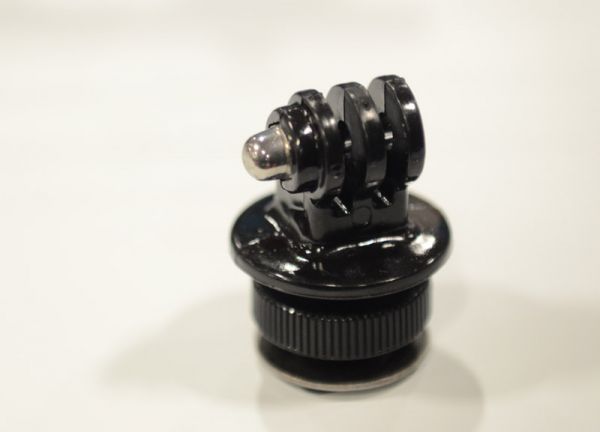 This is all it takes to mount a GoPro to the top of your housing’s coldshoe, thanks to Ultralight’s GoPro adaptor 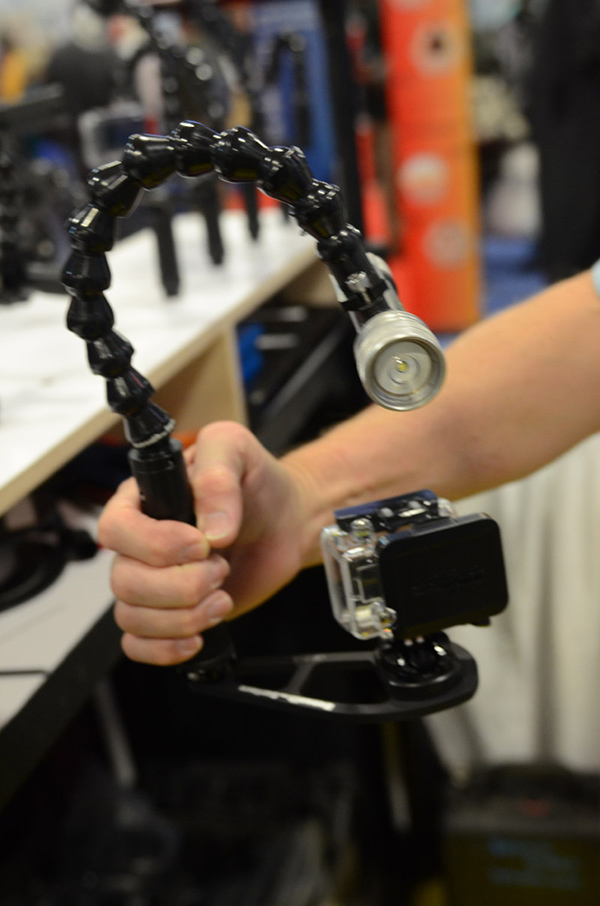 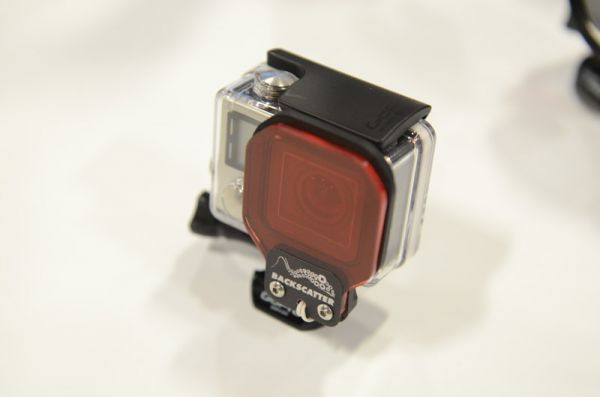 Backscatter recently announced their Flex filters. At a lower price point than their popular Flip3.1 series, the Flex is all but indestructible and super easy to install—just pop it on! 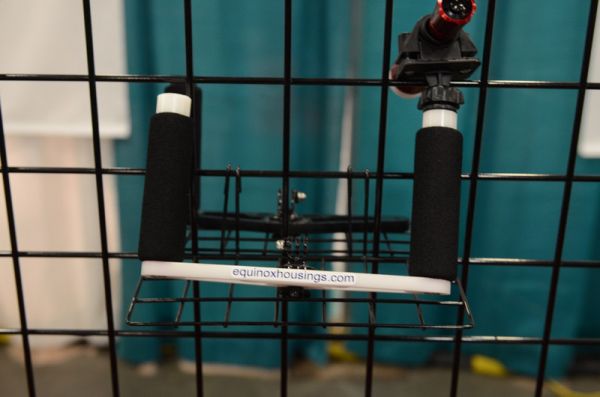 There are a lot of “plastic” GoPro trays out there, but I will personally testify that Equinox’s is the strongest I’ve seen yet. Even after trying to break it for 10 minutes, I came out worse for wear! 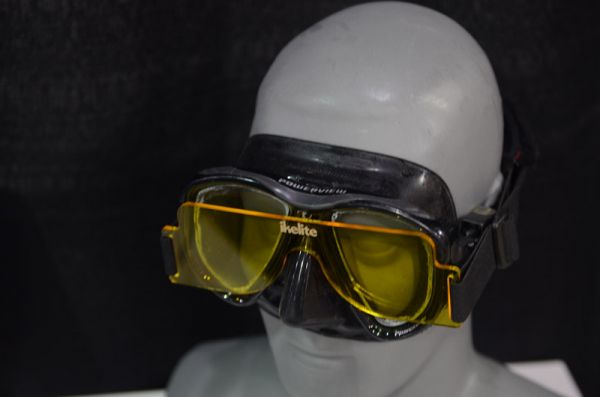 Of course, when we take a minute to step away from all the cool kit, there’s always some interesting sights and sounds on the show floor. 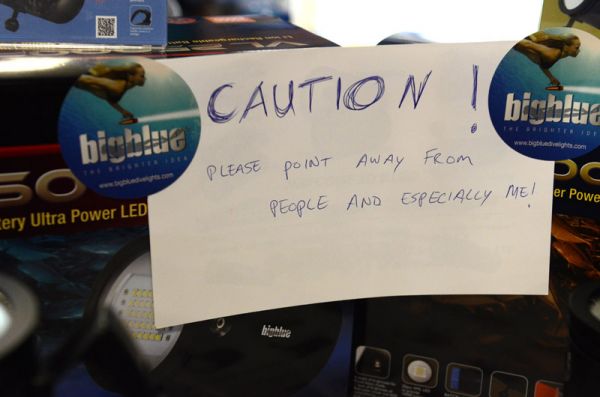 PSA from DPG: People testing out 25,000 lumen lights should point them at the ceiling 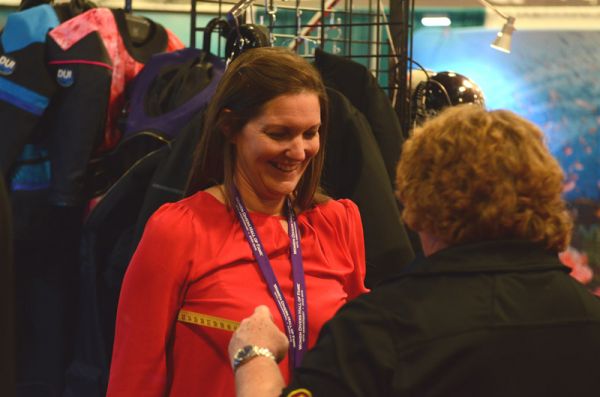 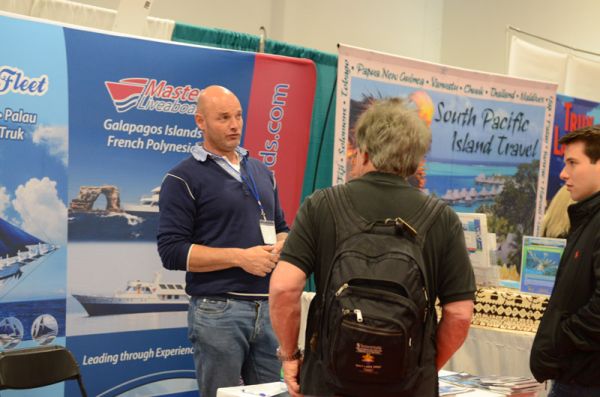 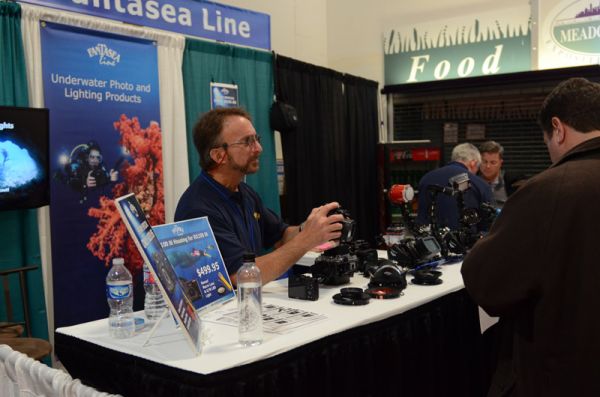 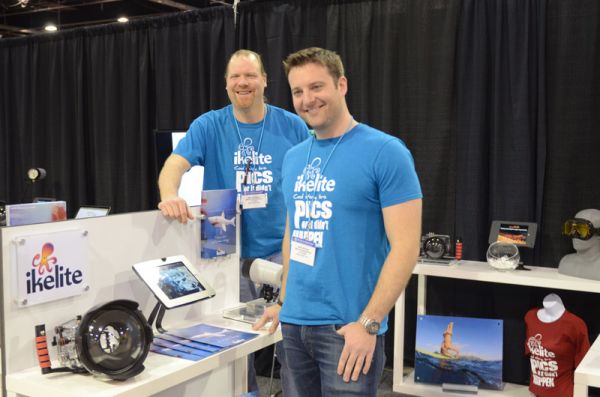 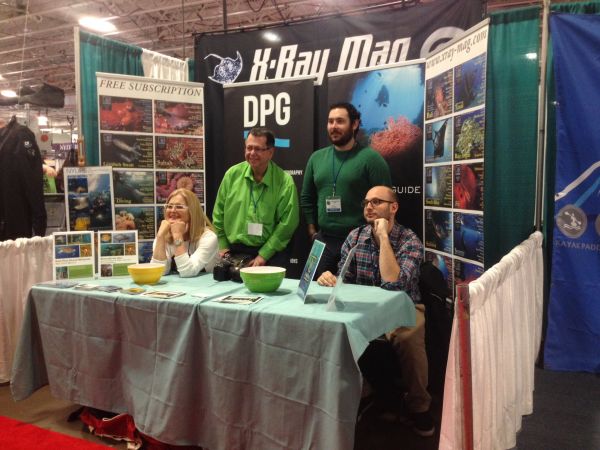 It was great catching up with all of the NYC-area underwater photographers at this year's show and we can’t wait for next year’s. Until then….