Bahamas Officially Bans Harvesting Marine Turtles
By Jason Heller, August 30, 2009 @ 10:10 AM (EST)
Five of the world’s seven sea turtle species inhabit the Bahamas. Prior to the decision to ban all turtle harvesting, which will take effect on Tuesday, September 1, 2009, it was perfectly legal to kill all but one species, the hawksbill. 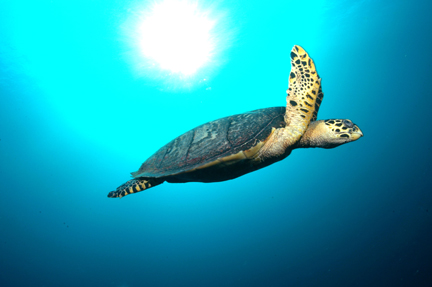 The Ministry of Agriculture and Marine Resources hereby announces "the fisheries regulations governing marine turtles have been amended to give full protection to all marine turtles found in Bahamian waters by prohibiting the harvesting, possession, purchase and sale of turtles, their parts and eggs."
The waters surrounding the Bahamas are home to some of the most extensive green sea turtle foraging grounds in the world. Unfortunately, sea turtle populations have decreased worldwide, largely as a result of human interaction. One of the primary sources of sea turtle mortality is their direct killing for food and commercial products. 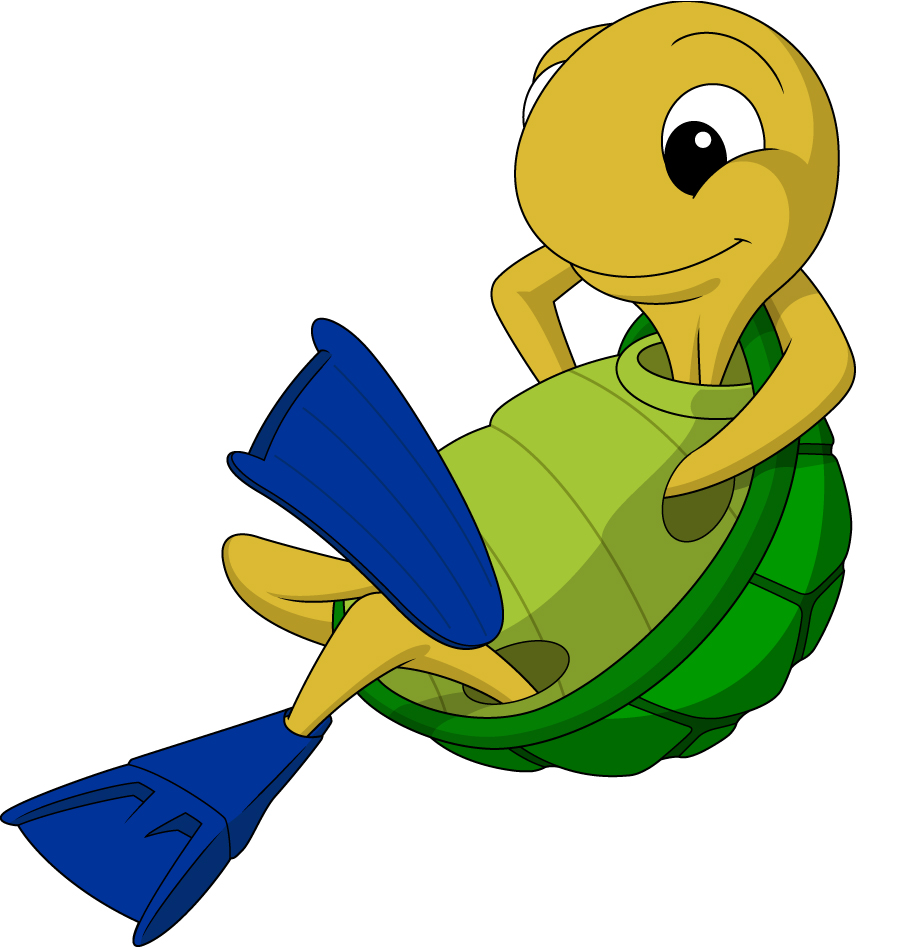 This news falls on the heels of preliminary data from the state of Florida showing 2009 to be one of the worst loggerhead sea turtle nesting years on record for the same population found in Bahamian waters.

In the Bahamas, the tourism industry generates more than 50 percent of its gross domestic product, with more than 80 percent of its visitors originating from the U.S. A recent Oceana survey Sea the Value: Quantifying the Value of Marine Life to Divers found that on average, scuba divers are willing to pay an additional $29.63 per dive – on top of their usual dive fees – for an increased likelihood of seeing a sea turtle in the wild.

The new regulations come after more than a year of intensive and extensive consultations with the Bahamian public. Oceana, along with other NGO's and individuals have lobbied extensively. Oceana submitted 2 formal letters and nearly 14,000 e-mails to Michael Braynen, director of the Department of Marine Resources in the Bahamas, in support of their proposal to increase protections for sea turtles in 2008.