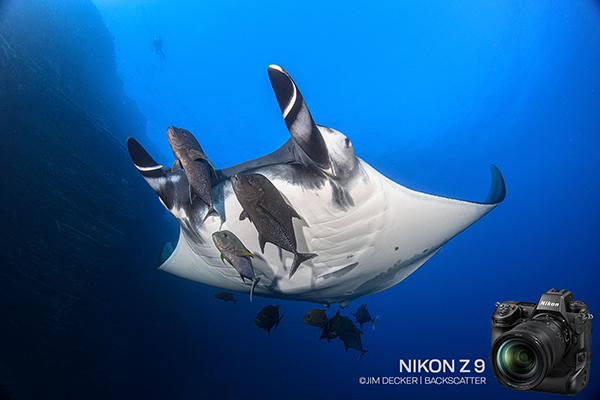 Few Nikon cameras in recent memory have created a buzz like the Z9. The last time a Nikon camera got people really excited was nearly five years ago when the D850 arrived on the scene boasting both high resolution (45.7MP) and high continuous shooting speed (7fps with AF). So it’s no accident that it is to the D850 that the Z9 is being continually compared—not least because the former is a camera with a good ol’ optical viewfinder and a mechanical shutter while the latter’s viewfinder and shutter are both electronic. We’re talking DSLR vs mirrorless at the highest possible level.

It’s no different for Backscatter, who have now released their review of the Z9 (presumably in the only housing currently available for the camera, the Nauticam NA-Z9). Jim Decker, who tests the camera, reminds us that the D850 has been the “house favorite of the Backscatter staff for still photos” since it came out and that they “still recommend the Nikon D850 to customers every day”—despite its age.

As you’d expect, Jim does an excellent job of addressing the main questions that most potential buyers are likely to ask, including: Is image quality comparable to the D850? Is the Z9’s autofocus—and tracking AF—as good as the D850’s? And has Nikon finally produced a camera that can nail an ambient light custom white balance at (almost) any depth? (Spoiler: The answer to one of these is “no”!) Keep in mind that Backscatter did their testing before the big firmware version 2.0 release, so the numerous (mainly video) improvements it brought are discussed but will only be fully evaluated in a promised future update to the article.

Check out the review to discover Backscatter’s take on Nikon’s “mirrorless D850.” 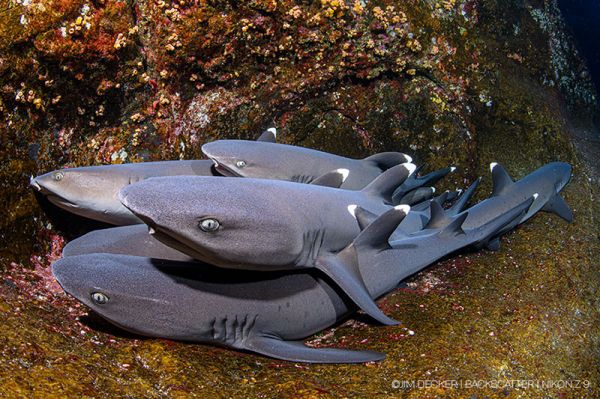 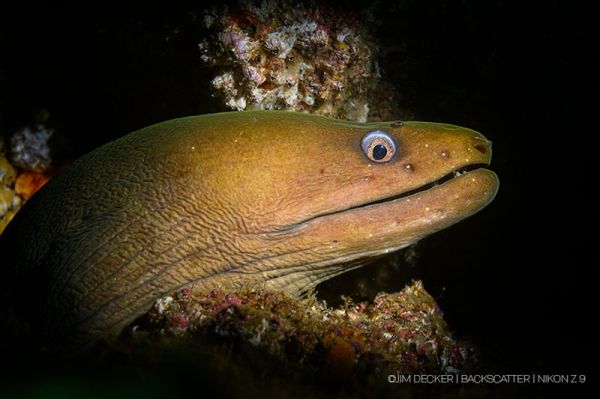