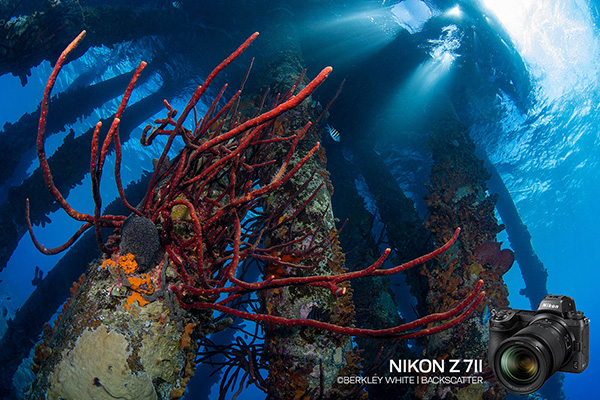 Nikon joined the full-frame mirrorless party with the Z7 and Z6 way back in August 2018, the former being the high-megapixel (46MP) photography-focused model and the latter being its (considerably cheaper) lower-resolution (25MP) videocentric sibling. Two years later—and six months into the pandemic—the second-generation Z7 II and Z6 II dropped, but with most of the planet in lockdown, few people have been able to test them underwater—even as various housings started appearing on the scene.

Now, finally, Backscatter has managed to take the Z7 II for a spin and you can check out their take on the camera. This time around it’s Backscatter boss Berkley White who demonstrates what this high-end camera can do—and reminds us that he hasn’t forgotten how to take awesome images despite all the COVID-19 shenanigans upending our dive plans.

The thorough review evaluates all of the camera’s selling points, from image quality and dynamic range to autofocus and video capabilities. Interestingly, they make frequent comparisons with their “favorite DSLR of all time”—the similarly priced D850—to provide some context for the overwhelmingly solid performance of the Z7 II. (Spoiler alert: The DSLR vs mirrorless battle isn’t over yet!)

Head over to Backscatter for the full article. 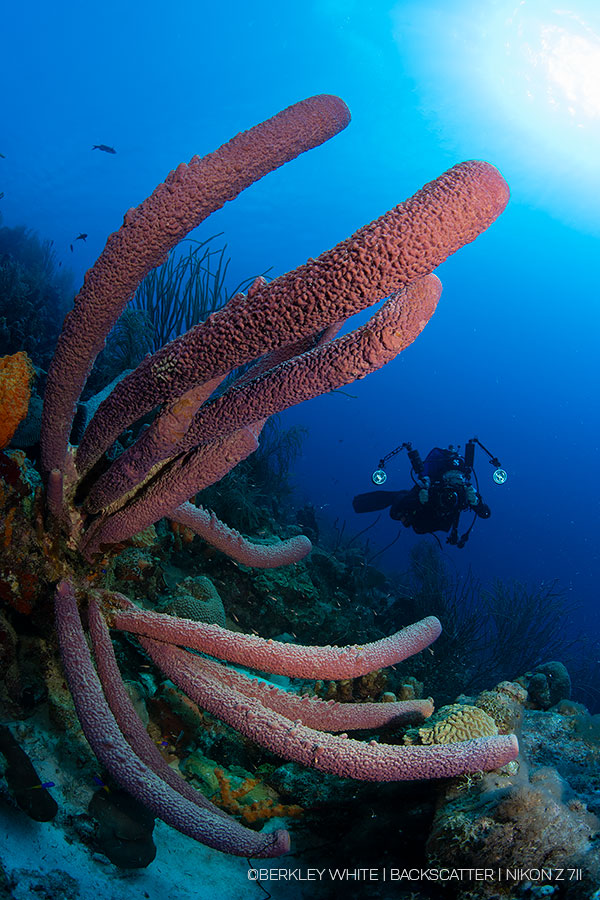 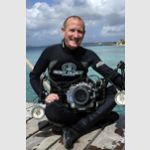