Unveiled at last week’s DEMA Show, Backscatter’s latest product—the Mini Flash—is now official. And if it looks more like something Luke Skywalker should be strutting around with, you’d only be half wrong: This miniaturized strobe with integrated focus light presents a unique and highly innovative addition to the underwater photographer’s kit bag—especially if you want to travel light.

Aimed at compact shooters, the strobe is smaller and more lightweight than the often heavy and bulky strobes used by seasoned photographers with big DSLR and mirrorless rigs, but it still has enough power to light most subjects and scenes you’ll take on with your compact camera. That means anything from macro and super-macro critters to bigger subjects like reef fish, octopuses, eels, turtles, and rays.

The strobe offers six power levels, controlled via a large, grippy red knob, while the built-in LEDs have three power levels, which you toggle through using a single button. The Mini Flash has a guide number of 16 and runs on a single 18650 lithium-ion battery, which gives up to 1,400 flashes and more than an hour of runtime of the LED lights on a single charge. 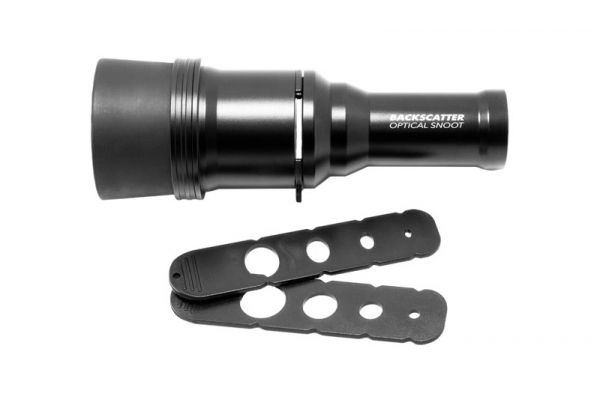 As we discovered during the demonstration Media Producer Robin Dodd gave us at DEMA, the Mini Flash was designed primarily for macro, where it’s less about power and more about accurately controlling the size and shape of the strobe beam. To achieve this, alongside the Mini Flash, Backscatter has released an optional Optical Snoot, which accepts different aperture cards to produce the precise beam width needed. Two aperture cards are available: a circular set and an oval set, each punched with four holes of different sizes. The former allows you to produce a circular beam when shooting down from above, while the latter oval shapes allow you to produce a circular beam when shooting at an angle to the subject—and you can also rotate the snoot to accentuate the oval shape.

With the Mini Flash and Optical Snoot combination, the built-in LEDs produce a modeling light with exactly the same beam pattern as that produced by the flash, offering the photographer a what-you-see-is-what-you-get experience that makes it a breeze to shoot creatively lit critter portraits.

Shipping in December, the Mini Flash (MF-1) is priced at $399, or $499 along with the Optical Snoot (OS-1), but both are sold without battery and charger. The recommended 18650 battery for the strobe is the NiteCore NL1835HP, which you can purchase along with a matching NiteCore charger for an additional $40.90. You can also buy two 18650 batteries plus the charger for an additional $62.85. 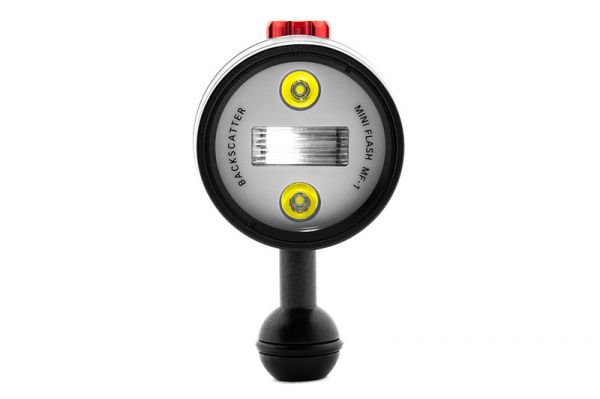 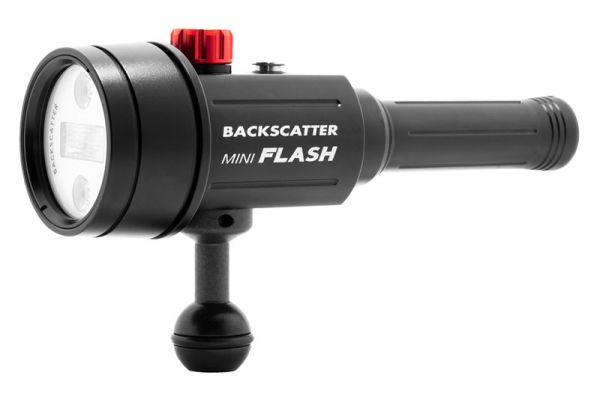 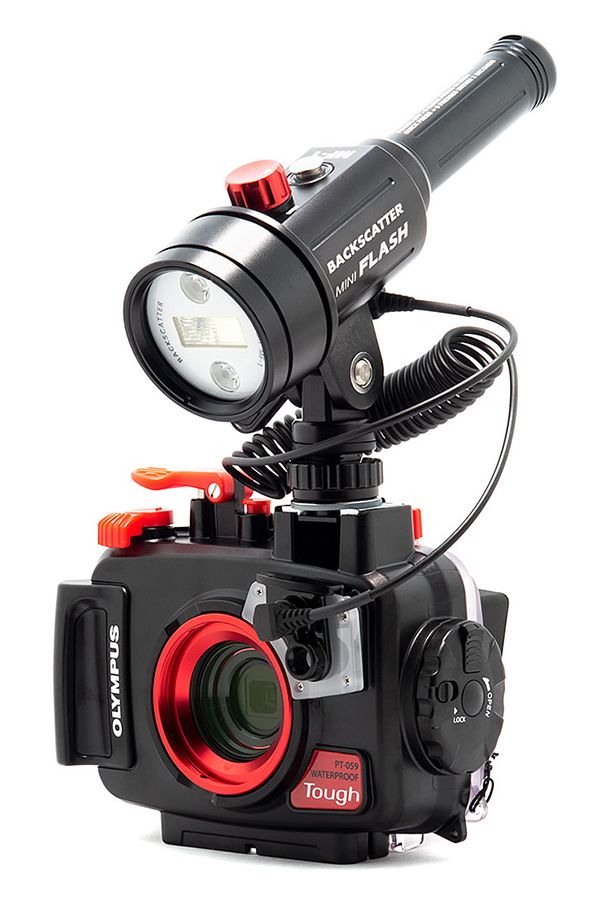