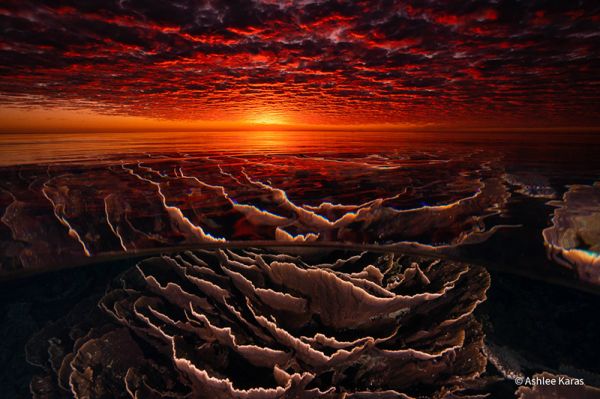 The winners of this year’s Australian Geographic Nature Photographer of the Year have been unveiled, and the Overall Winner of the competition was DPGer Scott Portelli with an exquisite photo of a backlit leafy seadragon hiding among kelp off Second Valley in South Australia. The contest, which is organized by the South Australian Museum, attracted more than 2,200 images by photographers from around the country.

“The nationwide lockdown was declared and we were stuck for six weeks at a small campground in the Fleurieu Peninsula. This ended up being a blessing in disguise,” said Portelli. “Over the course of the six weeks I had the opportunity to dive regularly, becoming familiar with the terrain, getting to know the dive site and spotting a few individual seadragons. I became acquainted with the resident dragons of Second Valley and this is how I managed to get the shot.”

Leafies blend in with the thick kelp to avoid predators, so backlighting was used to accentuate this individual’s features and make its delicate body appear translucent. Scott used an all-Olympus setup to capture his entry in the competition’s “Animal Portrait” category: OM-D EM-1 Mark II, 60mm f/2.8 macro lens, and UFL-3 strobes. The image was underexposed to highlight details in the appendages.

There were other excellent underwater images among the finalists and winners, including Justin Gilligan’s runner-up in the “Our Impact” category, a Columbus crab finding shelter in a plastic bag of face masks from a cargo ship that lost dozens of containers in rough seas off Sydney; and Ashlee Karas’s “Landscape” runner-up, which is actually a stunning over-under capturing the pristine coral gardens of the Ningaloo Reef under a fiery sunset.

Check out the full gallery of winners here. 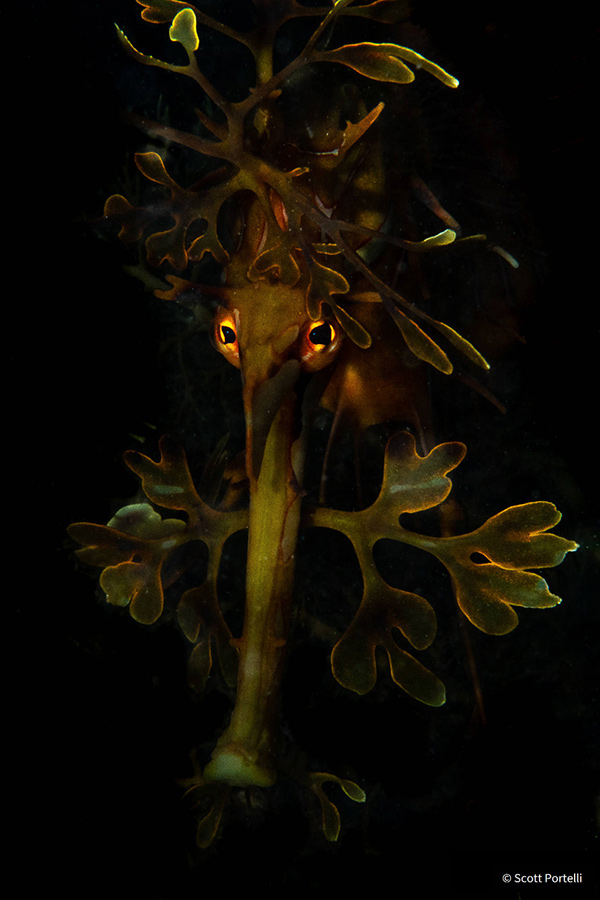 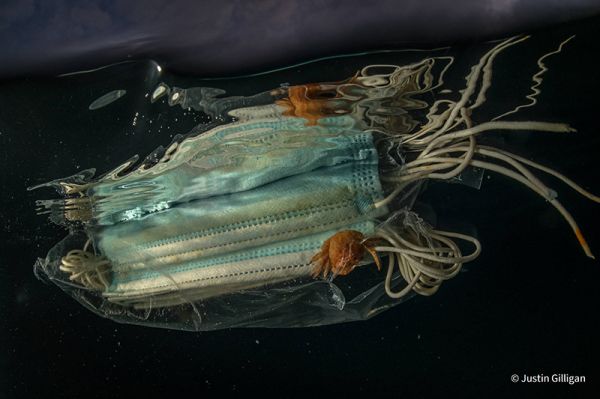