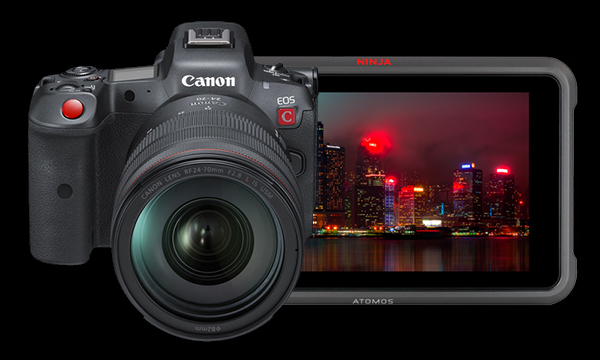 Atomos has unveiled a new firmware update for its Ninja V+ monitor/recorder that enables up to 8K ProRes RAW recording (full frame) from the new Canon EOS R5 C. While the older Ninja V model isn’t capable of capturing 8K, the new AtomOS 10.73 update adds the ability to record up to 6K ProRes RAW from the Canon EOS R5 C in Super 35mm cropped mode.

Last summer, Atomos made it possible to capture 8K ProRes RAW with the Ninja V+ from the EOS R5, which prevented triggering that camera’s notoriously overzealous thermal cut-off. The chunkier EOS R5 C boasts a fan to keep things from overheating, which allows the camera to record for unlimited periods in all modes up to 8K/60p—so an Atomos monitor/recorder is more of a luxury than a necessity. 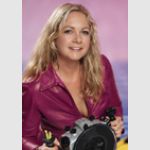