I recently read a New York Times article on the end of the Atlantic hurricane season. The season often dominates the news when it is destructive, but this year we have heard very little about it. The reason for the lack of hurricane news was because it was a very quiet season.

The season began on June 1st and since then only nine named storms occurred. Of those nine, only three became hurricanes and any that did reach land were dramatically weakened before doing so.

The last time there was a quiet season was in 1997. Few natural forces have more of an effect on the reefs than hurricanes, so as ocean lovers it makes sense to follow the season. It's actually surprising how few people realize their importance. I remember in 2005, the year of Katrina, my marine biology professor asked us what the biggest event for marine biology was this year. It took a few guesses, including someone suggesting the discovery of the giant squid, until we got it right. 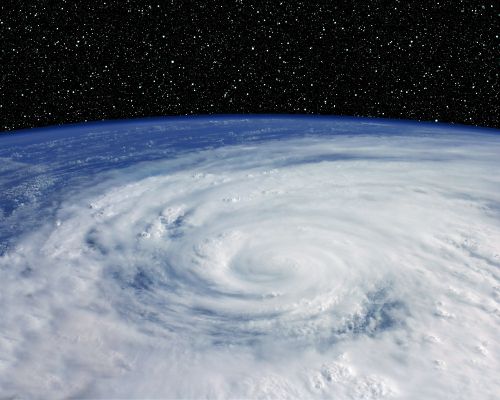