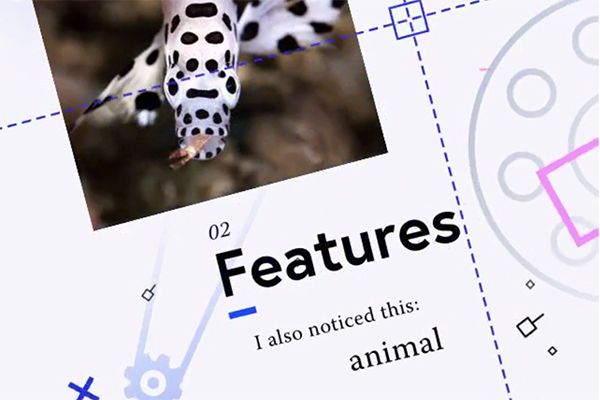 Ever want an unbiased, neutral opinion of just how awesome your Instagram photos really are? I mean, they are awesome, obviously—but just how awesome? There’s a chatbot for that.

BBC Tomorrow’s World has created a chatbot that uses artificial intelligence to predict just how popular a potential photo will be on Instagram. It’s actually quite a simple process: Simply send the message “Get Started” to BBC Tomorrow’s World via Facebook Messenger. The chatbot will respond and prompt you to send a potential Insta pic.

Before you know it, a video is sent in return that breaks down your image into categories like Color, Emotions, Features, and Your Following. The scoring indicates just how much reach your post is likely to garner. Perhaps the system isn’t meant for underwater photos, as including recognizable landmarks in your picture is a significant category. We’d prefer a breakdown that emphasizes nudibranch species rarity or shark epicness—but the artificial intelligence for that is still in the works.

Learn more about the chatbot, here.