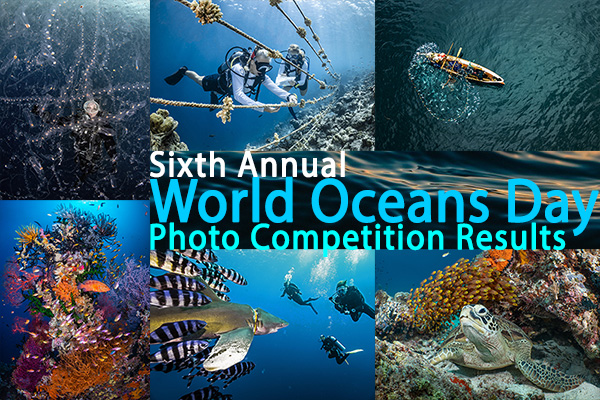 DPG is very pleased to announce the winners and finalists of the Sixth Annual World Oceans Day Photo Competition, jointly organized by the UN Division for Ocean Affairs and the Law of the Sea, World Ocean Network, World Festival of Underwater Images, IAEA Ocean Acidification International Coordination Centre, and DPG.

The judges were tasked with selecting 1st, 2nd and 3rd place images from hundreds of entries in seven categories: “Clean Our Ocean,” “Above Water Seascapes,” “Human Interaction: Making a Difference,” “Underwater Life,” “Underwater Seascapes,” “Youth,” and this year’s new category, “Gender and Oceans.” A 2019 World Oceans Day Theme winner was also selected by the organizers.

Congratulations to David Salvatori, whose winning image in the “Human Interaction: Making a Difference” category was this year’s World Oceans Day Theme winner; to the other category winners, Henley Spiers (“Gender and Oceans”), Jacek Dybowski (“Clean Our Ocean”), Caine Delacy (“Above Water Seascapes”), Galice Hoarau (“Underwater Life”), and Renee Capozzola (“Underwater Seascapes”); and to all the runners-up. Unfortunately, for the second year running, the organizers felt the quality of the entries in the “Youth” category was insufficient to justify recognizing any images.

The winners were announced today, June 7, 2019, during a celebratory day event at the UN headquarters in New York City, and all the finalists were presented at a reception aboard the Peace Boat vessel, which is docked at the Manhattan Cruise Terminal. Finalists’ images will be further featured in physical exhibits around the world, accompanied by a narrative that underlines the importance of the oceans for humanity or as part of awareness-raising activities undertaken by the United Nations.

The contest partners would like to thank competition curator Ellen Cuylaerts and this year’s judges—Oliver Ang, Adriana Basques, Geo Cloete, Jayne Jenkins, John Thet, and Y.Zin Kim—as well as honorary judge Cristina Mittermeier. The organizers congratulate all of the winners again and would like to thank everyone who participated. Thank you for sharing your work, and helping us convey the beauty, fragility and value of the oceans. 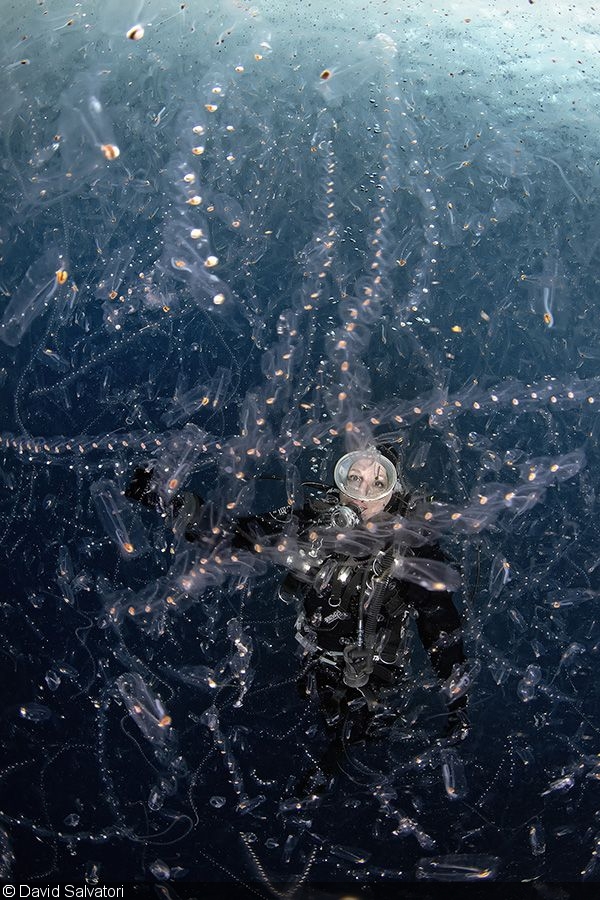 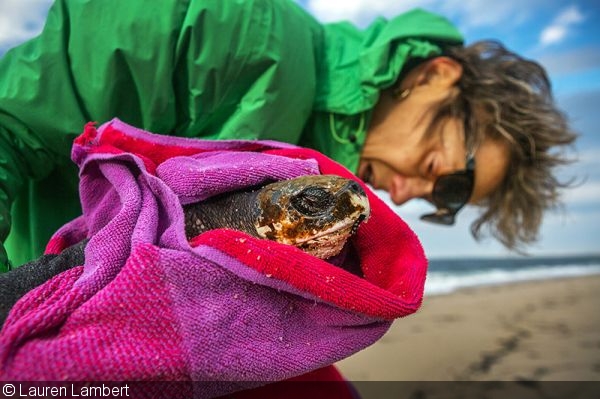 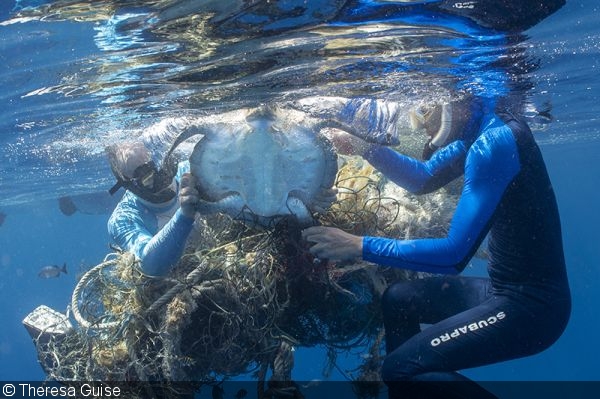 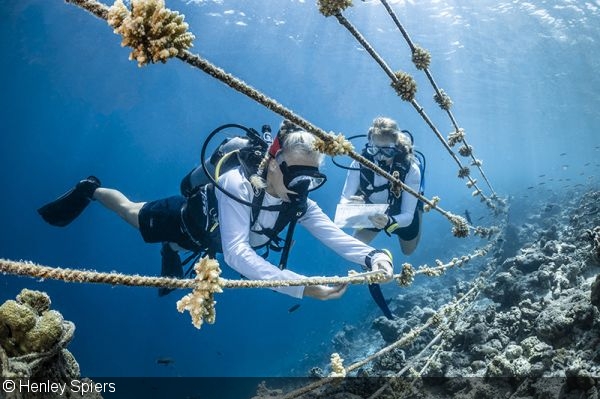 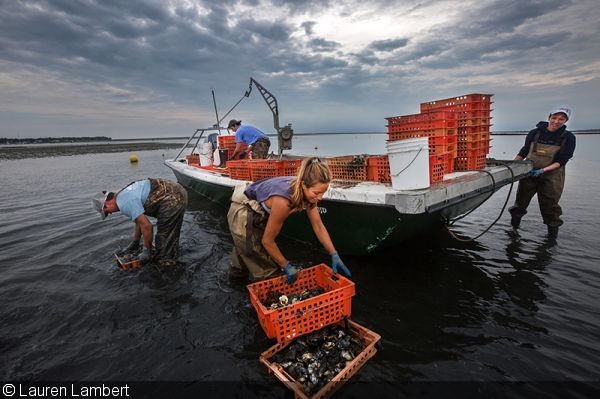 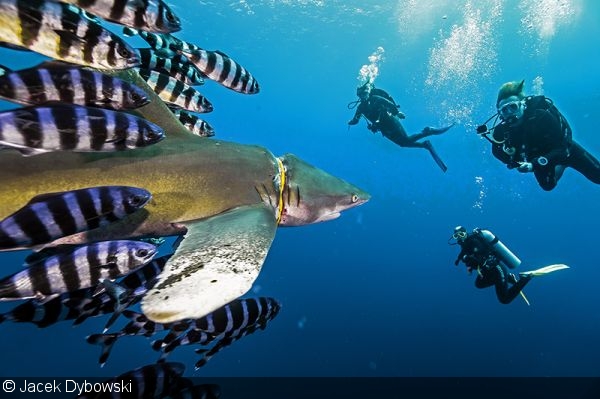 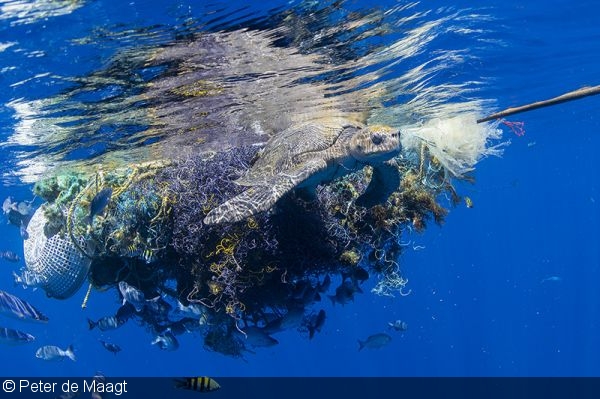 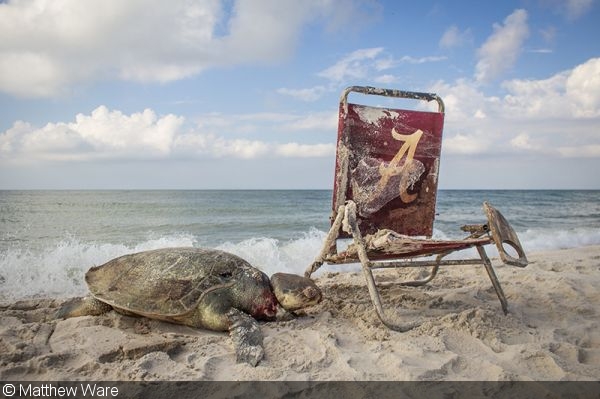 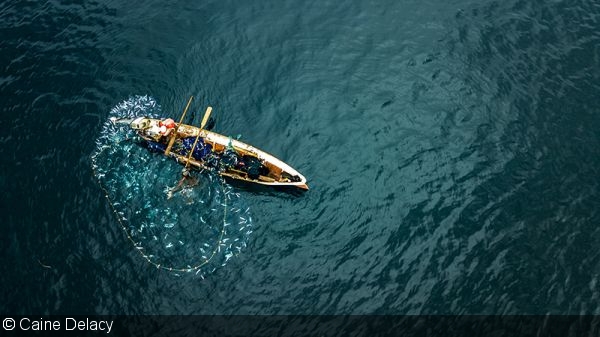 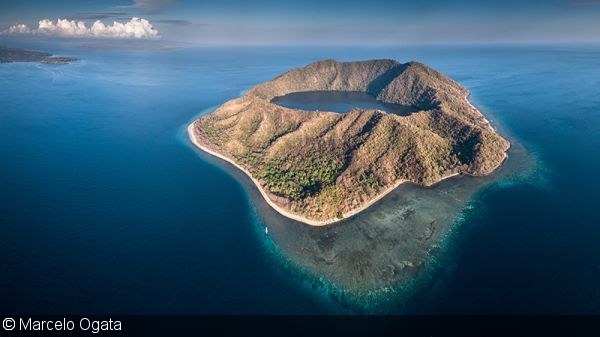 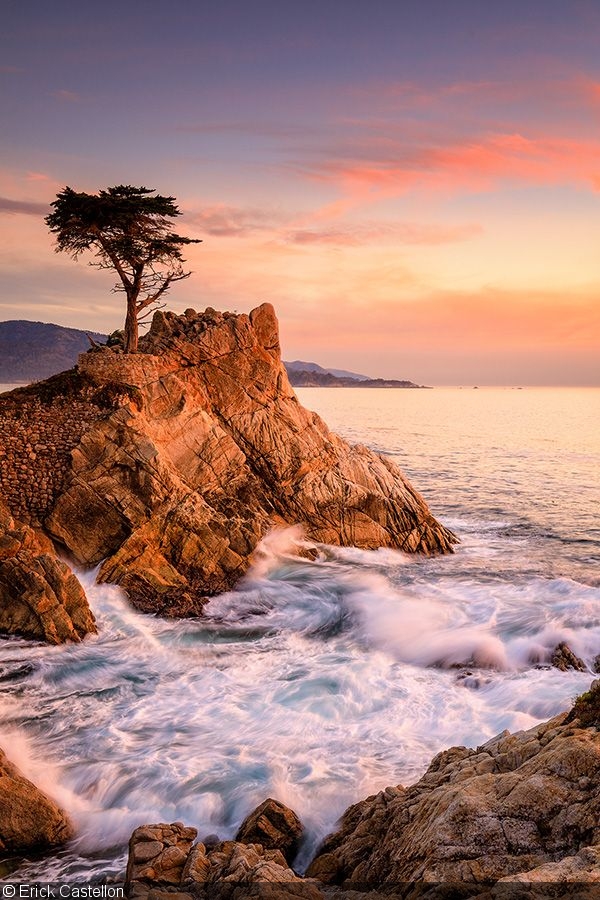 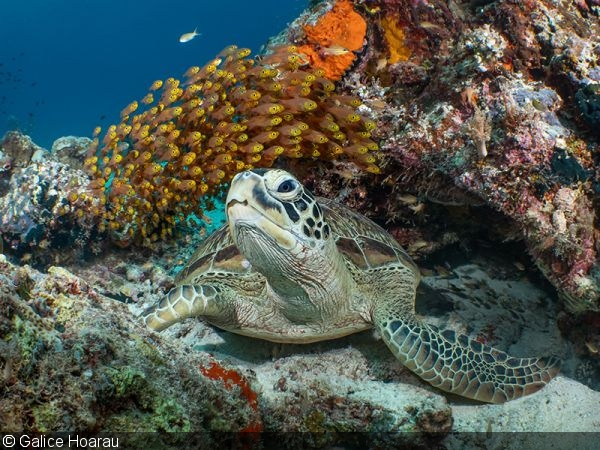 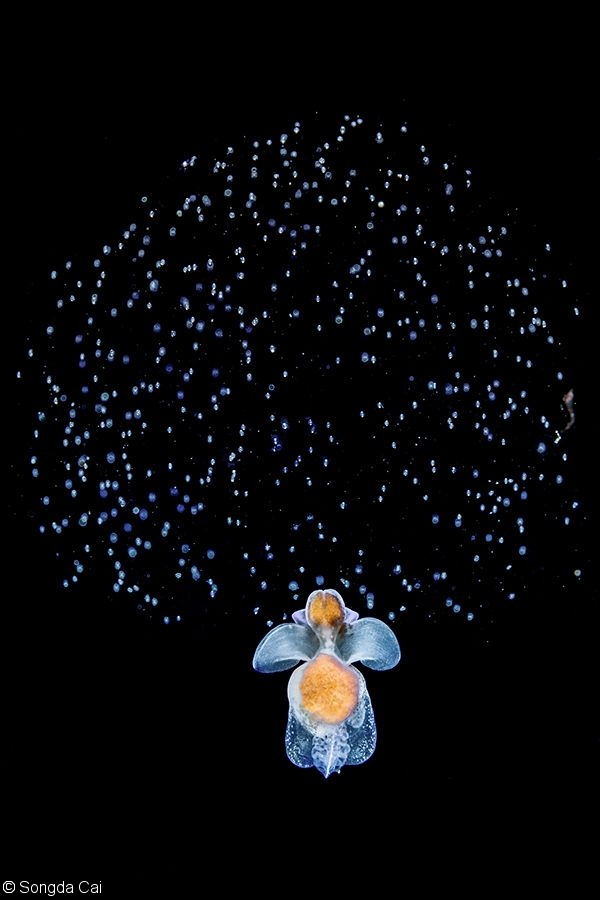 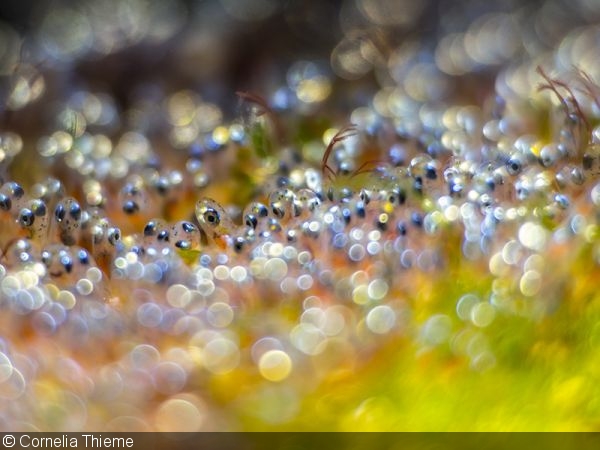 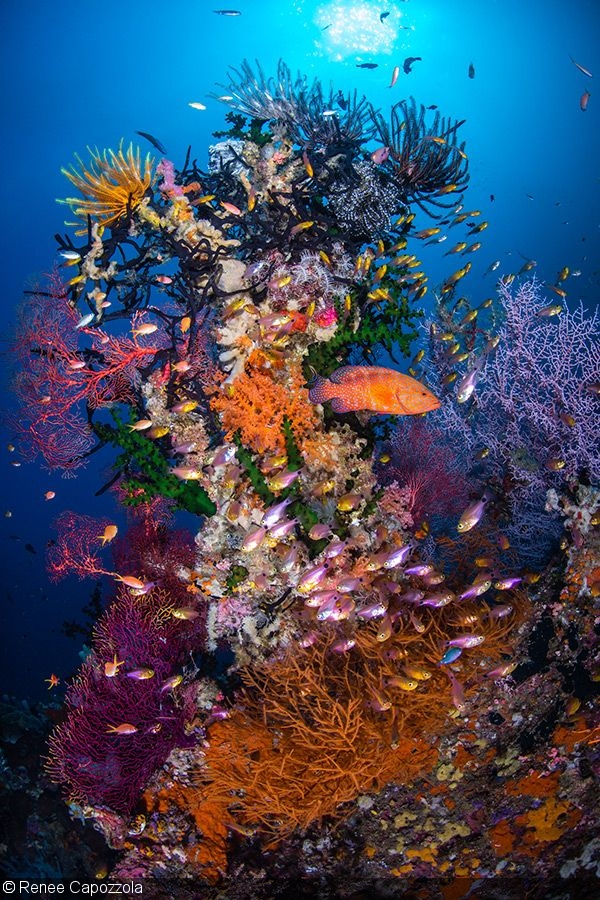 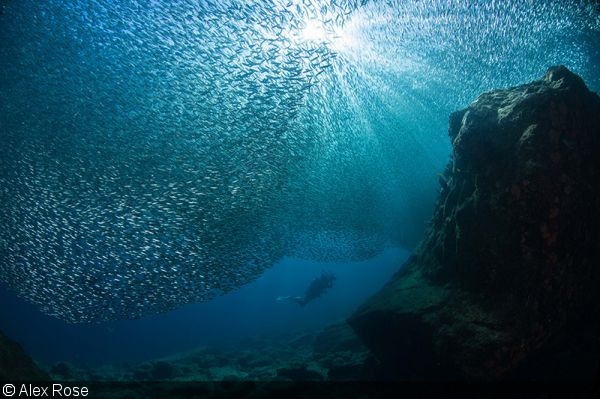 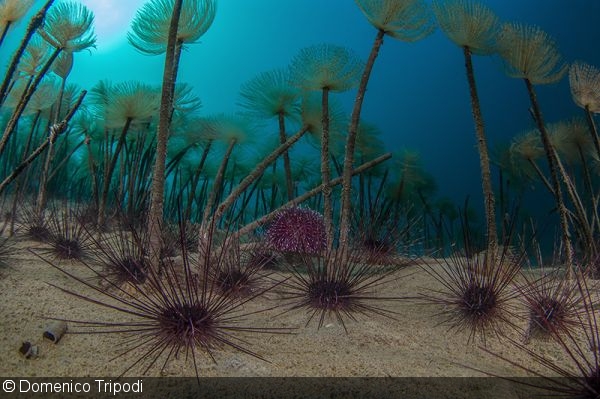 Note: This announcement has been updated to reflect the subsequent disqualification of Tyler Schiffman’s image, which had been awarded 1st place in the “Underwater Seascapes” category. Tyler’s picture was awarded 2nd place in the 2018 Ocean Art Competition and therefore contravenes the World Oceans Day Photo Competition rules (“Images that have won or placed in photo contests with winning entries announced before March 1, 2019 may not be submitted”). As a result, Renee Capozzola’s image becomes the category winner, Alex Rose’s image moves into 2nd place, and the new 3rd place winner is Domenico Tripodi’s image.