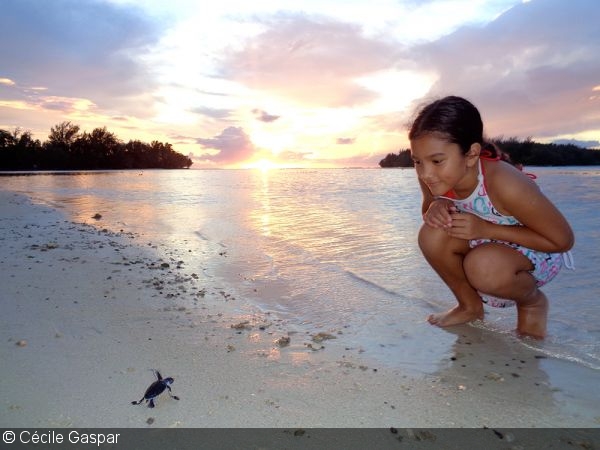 DPG is pleased to announce the winners and finalists of the Second Annual World Oceans Day Photo Competition, jointly organized by the UN Division for Ocean Affairs and the Law of the Sea, WorldOceansDay.org, World Ocean Network, World Festival of Underwater Images, IAEA Ocean Acidification International Coordination Centre, and DPG.

As with the First World Oceans Day Photo Competition, the judges selected the 1st, 2nd and 3rd place images from hundreds of entries in five categories: Above Water Seascapes, Human interaction with the Ocean: Taking Action on Climate Change and Ocean Acidification, Underwater Life, Underwater Seascapes, and Youth Photographer. A 2015 World Oceans Day Theme winner was selected by the organizers.

Congratulations to the 2015 World Oceans Day Theme winner, Cécile Gaspar; to the category winners, James Vodicka (Above Water Seascapes), Ellen Cuylaerts (Human interaction with the Ocean: Taking Action on Climate Change and Ocean Acidification, Underwater Seascapes), Fabrice Guerin (Underwater Life), and Jerard Raphaelle Baclay* (Youth Photographer); and to all the runners-up. (*Note: The previously announced winners of the Youth category, Joseph Lepore and Humam Fauzi, have been disqualified, as it emerged that their entries contravened the competition rules.)

The results were announced on World Oceans Day, Monday, June 8, 2015 at a reception at United Nations Headquarters in New York attended by several hundred delegates. The keynote speaker was the Assistant Secretary-General for Legal Affairs, Mr. Stephen Mathias. The finalists and winners were announced by the Director of the Division for Ocean Affairs and the Law of the Sea, Ms. Gabriele Goettsche-Wanli, and their photos were projected in large format.

The photo contest partners wish to thank the 2015 judges: 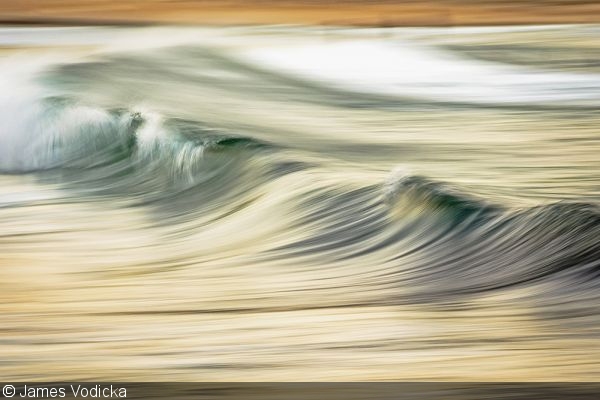 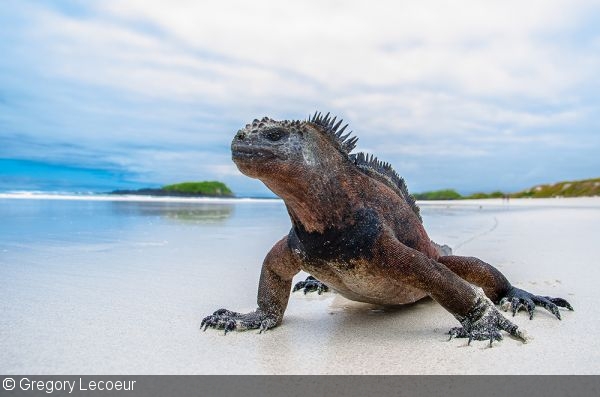 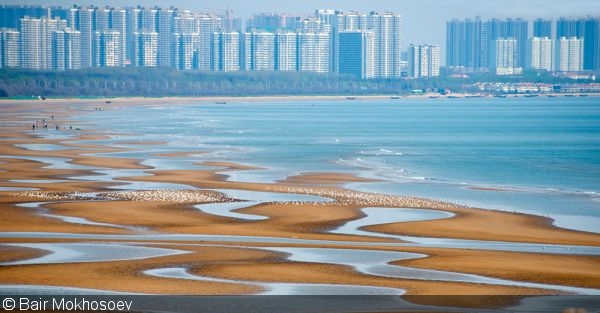 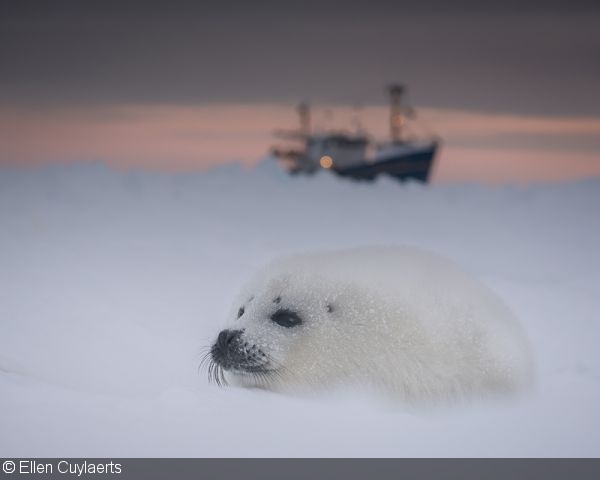 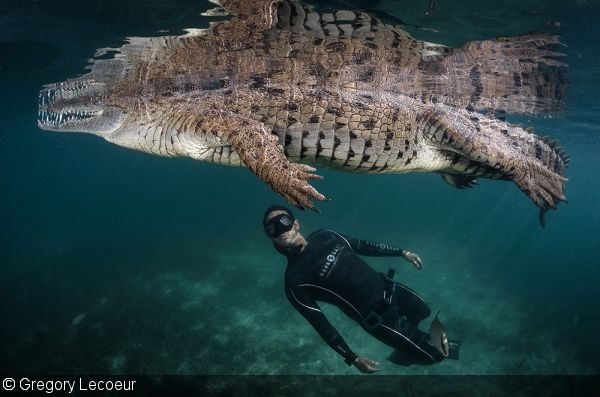 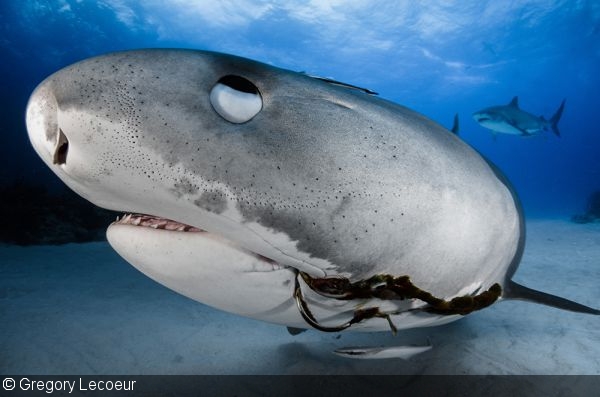 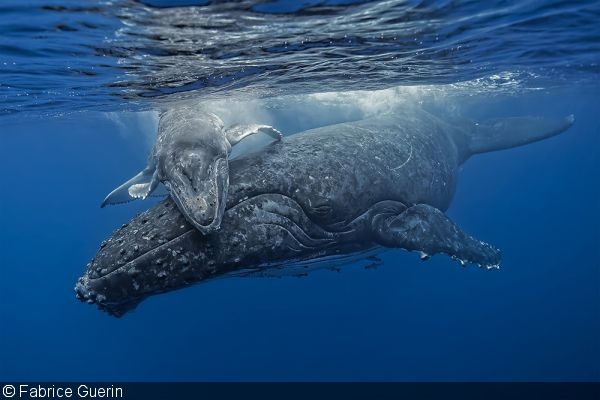 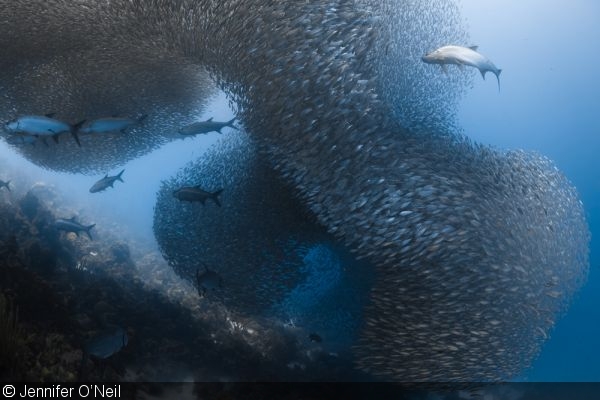 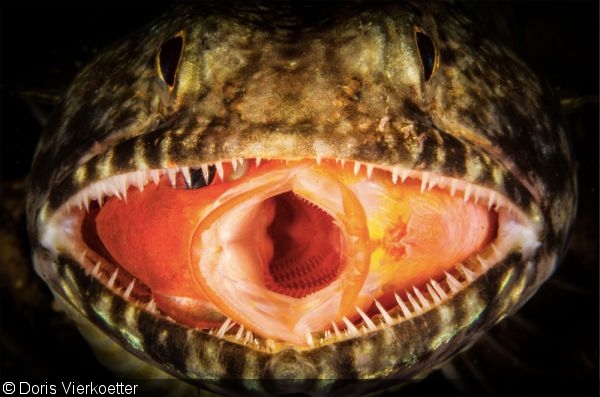 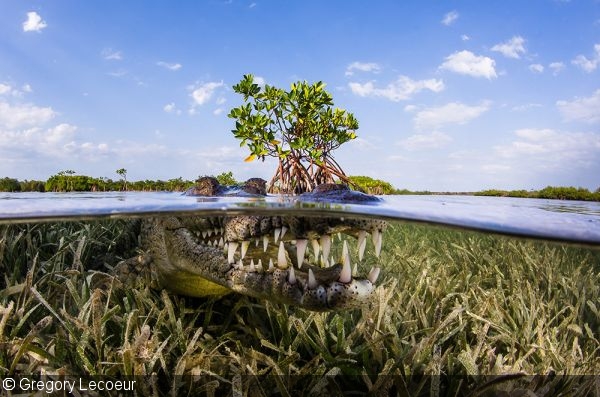 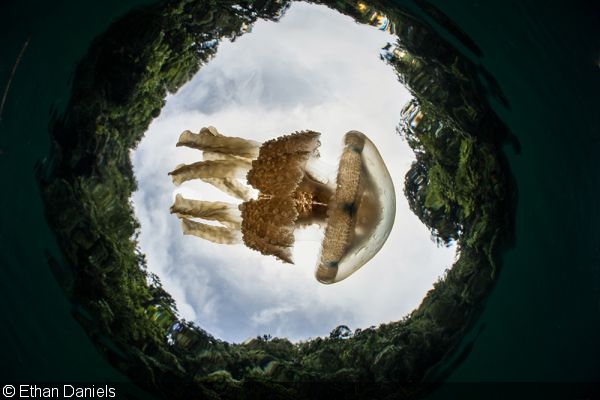 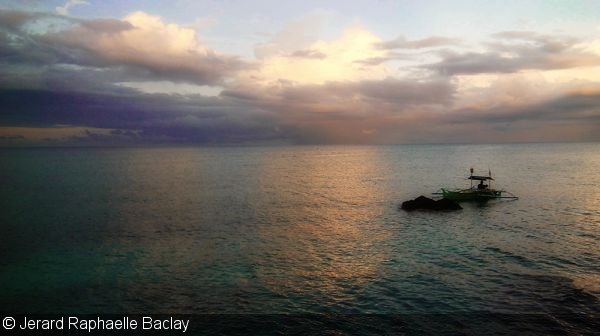 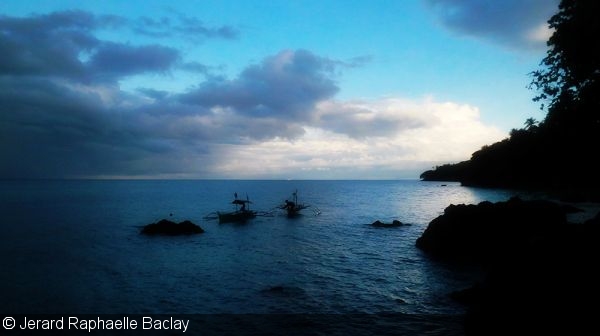 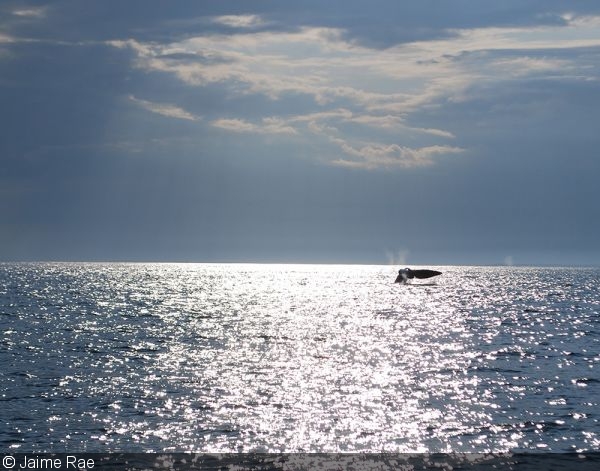