To kick off 2014, and to celebrate another twelve months of exciting photo entries ahead, we have chosen "Wrecks and Artificial Reefs" as the first theme of the year.  So anything made by humans flies, whether it was sunk on purpose or by accident: cars, ships, planes, sculptures, pyramids, bicycles, bathtubs, you name it.  So enter your three best images for a chance to win a prize bundle from Prawno Apparel. 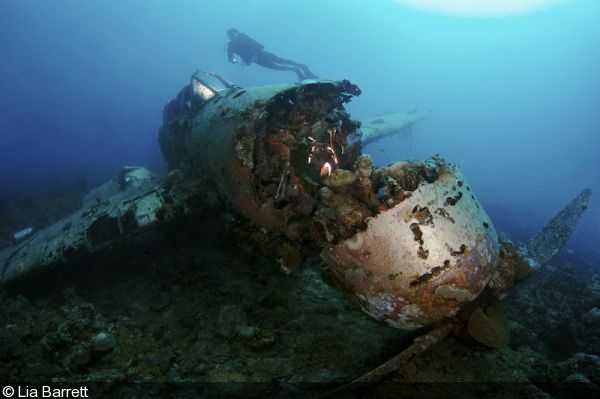 Entering is easy: use our simple image uploading system to enter an image or select a picture from one of your existing DPG galleries. You can enter up to three images per contest; and best of all, it’s totally FREE!

A full set of rules and guidelines is available here.

The deadline for entering this month's contest is January 31, 11:59 PST 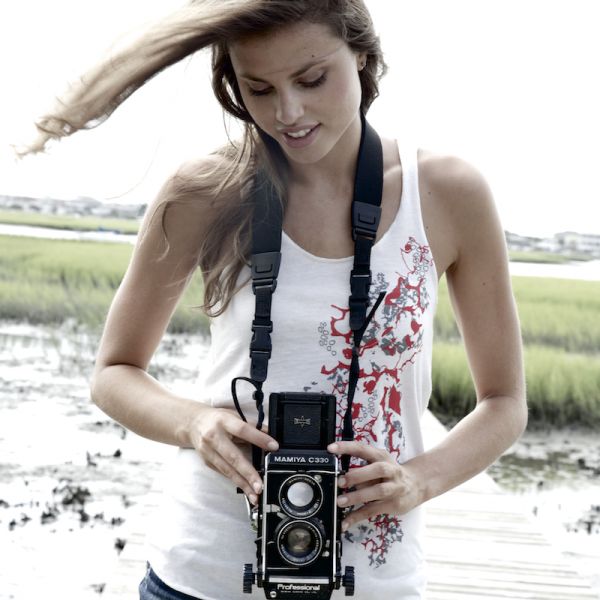 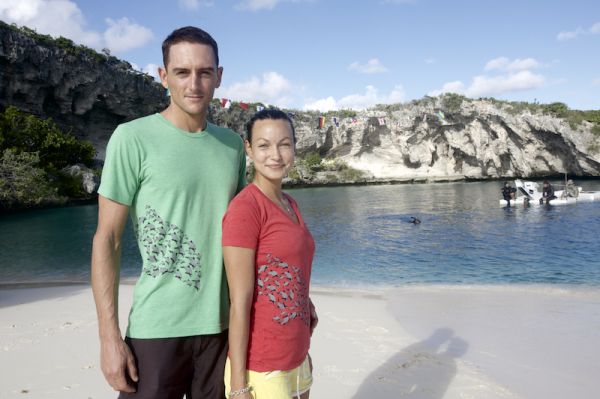