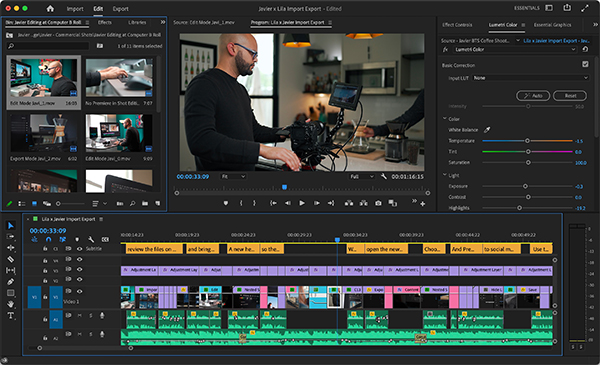 As our cameras begin to be capable of capturing 8K high-resolution footage and shooting high frame rates at 60p or 120p for buttery smooth slow-motion playback, our computers are struggling to keep up with the giant files generated in the process. The solution is proxies, lightweight versions of files that won’t put your PC under so much strain during post-production.

With Adobe’s latest update to Premiere Pro, working with proxies has been made simpler than ever: New proxy badges in the Project panel allow you to easily distinguish between proxies and source files at a glance. When generating your proxy files, the default is now the ProRes codec, which Adobe says is “optimized for smooth editing.” You also have the option to include a burned-in proxy watermark, so there’s absolutely no doubt which version you’re working with when editing and exporting.

In addition, the update adds two new Workspaces. Premiere Pro’s Workspaces feature allows you to choose different screen layouts for different situations, with the app shipping with various Workspaces set up for common tasks, such as color, audio, and graphics. Now there’s a new general Workspace called Essentials—optimized for laptops—which gives adequate room for the timeline along the bottom while also providing easy access to the Project panel and tabs for all core functions. The second new Workspace is Vertical, which is optimized for 16:9 video in portrait orientation—handy for social media creators working in vertical formats.

Other improvements include better H.264 and HEVC encoding on Apple M1 computers, the ability to add gradients to strokes or shadow graphics, new GPU-accelerated effects (Magnify, Replicate, Spherize, and Wave Warp), and added support for the RED V-Raptor cinema camera. 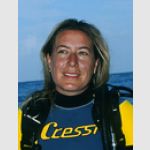