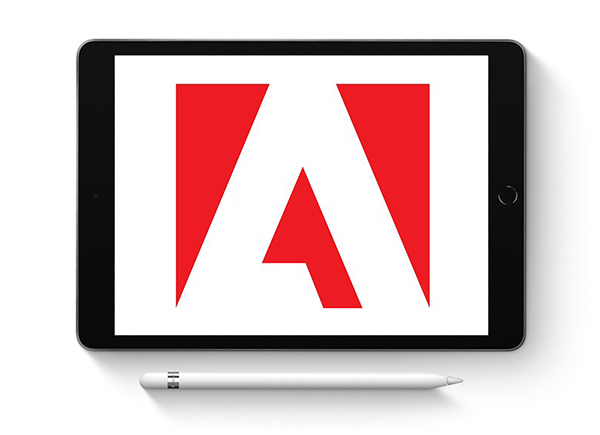 If you’ve been dreaming about editing RAW images in Photoshop on your iPad, you can finally open your eyes: Adobe Camera Raw on the iPad is coming. Ryan Dumlao, Adobe’s Senior Product Manager for Photoshop on the iPad, shares a sneak peek of the upcoming update in a short and sweet YouTube video.

Adobe Camera Raw on the iPad will support the same RAW files as the plugin does in Photoshop on desktop. In Dumlao’s demo, the iPad version of Adobe Camera Raw seems to have identical functionality to the software we all know and love, although we’re not shown the full complement of selective adjustment tools found in the desktop version.

Most importantly, as Dumlao emphasizes, it is possible to import your RAW file as a Smart Object into Photoshop. In other words, you can add your image to a PSD, open in Photoshop desktop, and still be able to access the embedded file and adjustments.

Camera Raw is coming “soon” to Photoshop on the iPad, according to Adobe. Meanwhile, Adobe fans can look forward to more updates to the company’s various apps during the (virtual) Adobe MAX conference from October 26th–28th.