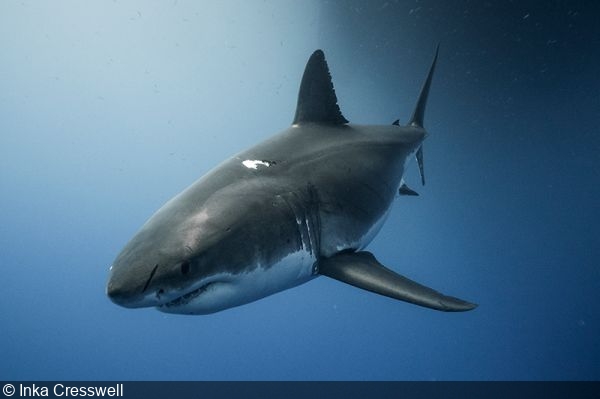 Adobe has announced the company’s 2021 “Rising Stars” of photography, and among those recognized by the program is Inka Cresswell, a young wildlife filmmaker, photographer, and marine conservationist from the UK. Inka’s short film, My 25: The Ocean Between Us, which has been shown at various film festivals over the past year, has been garnering attention for spotlighting the damage that has been done to our seas in the last quarter century, while striking a hopeful note about the future.

Inka is making it her mission to use her photos and films to educate her own generation about the ocean and its inhabitants, from showing the intimate interactions between apex predators and divers working to conserve their species, to highlighting how marine conservation groups are replanting corals to save the reef. “Through telling stories about ocean conservation and research, I hope to change people’s perspectives about some of the most misunderstood species.”

Keep an eye out for DPG’s interview with Inka Creswell in the coming weeks. 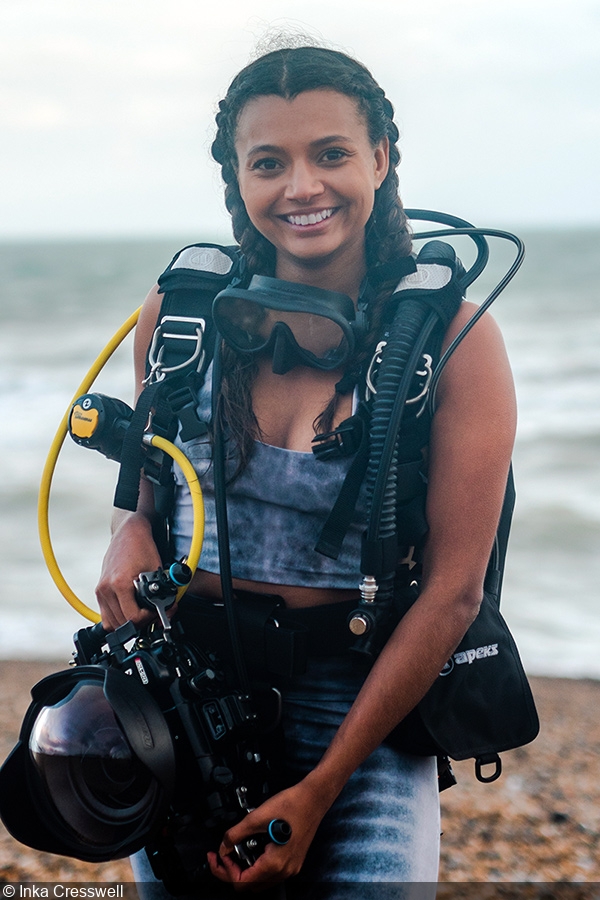