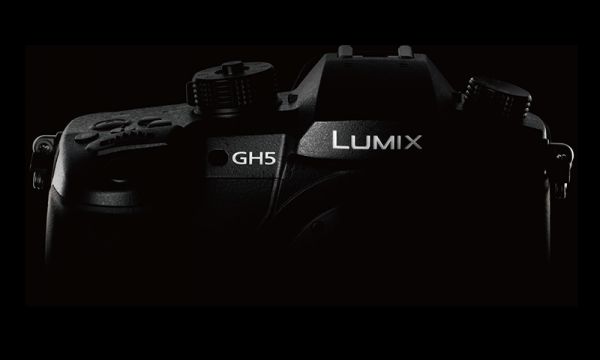 In our latest rumor roundup, we identified a mystery camera from Panasonic with 6K capabilities. That turned out to be the GH5, a prototype of which is on display at the Photokina show. However, Panasonic hasn’t released an official announcement, meaning the camera won’t be available until 2017.

So while we don’t have all of the specifications, here’s what we do know. The GH5 will be the first consumer interchangeable lens camera (mirrorless or DSLR) to offer 4K/60p recording—think of that silky smooth slow-motion! There’s also a “6K Photo Mode,” which you can extract 18-megapixel stills from the burst footage.

Interestingly, Panasonic did issue a press release showing off the impressive video capabilities of the GH5, so we know that a final product isn’t too far off. Panasonic also hopes to have 8K capabilities available in its consumer lineup by the 2020 Olympics.