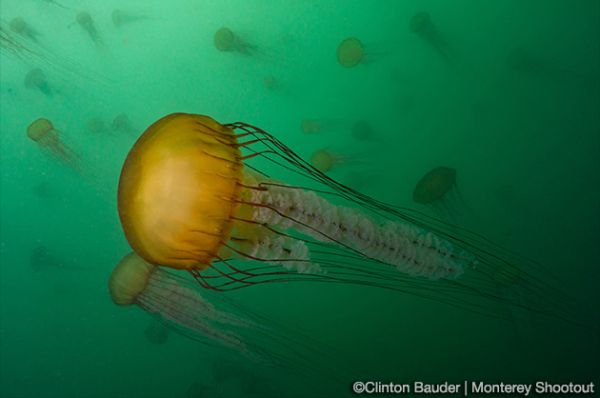 Just over a week ago, cold-water enthusiasts were back in the creature-rich waters off the Californian coast for another round of the Monterey Shootout, and the awesome selection of winning images from the friendly competition has now been posted. Hosted by the Northern California Underwater Photographic Society (NCUPS) and Backscatter, the shootout saw 137 photographers and videographers battle it out—over a period of just 36 hours—for some cool gear and trip prizes.

The participating photographers produced over 500 images, making sure the judges—Chuck Davis, Todd Winner, and Berkley White—had their work cut out for them. At the end of the day, a sublime jellyfish image shot by Clinton Bauder—the winner in the Advanced Wide Angle Traditional category—was deemed to have best captured the spirit of the event, and clinched the Best-of-Show award. The judges of the videos—Carl Miller, Matt Ferraro, and Jim Decker—had an equally challenging time, with video quality “at an all time high.” Kate Vylet, who put together a thrilling film on macro critters, won the Best Montage video category.

As usual, on either side of the competition were various seminars to give participants the opportunity to pick up some tips and techniques from the pros, which included Jim Decker, Matt Ferraro, Mike Bartick and Erin Quigley. And the Monterey Shootout wouldn’t be complete without a great party to top it all off, and this year was no different, with more than 200 guests making merry. Yet another excellent reason to come back again next year!

See below for a selection of the winners, and click here to see the full gallery of impressive winning images and videos. 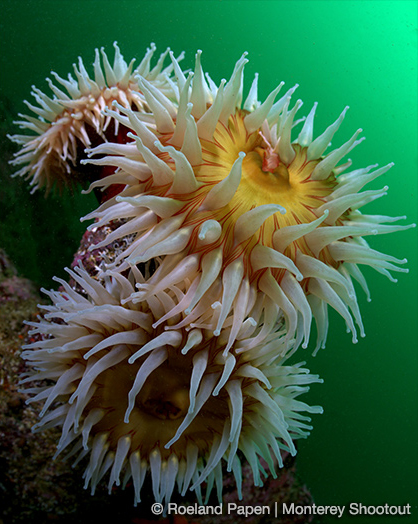 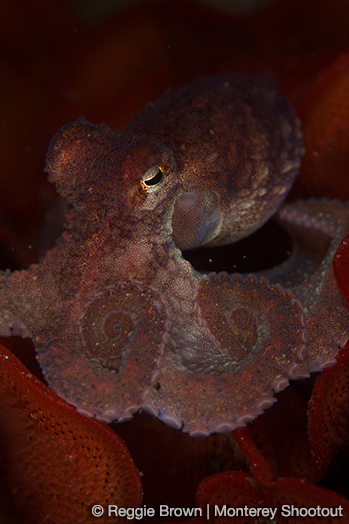 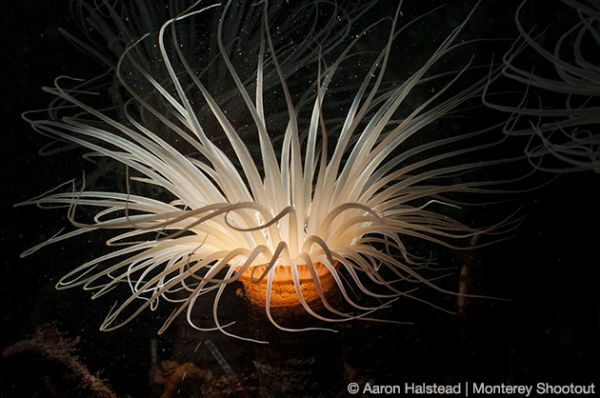 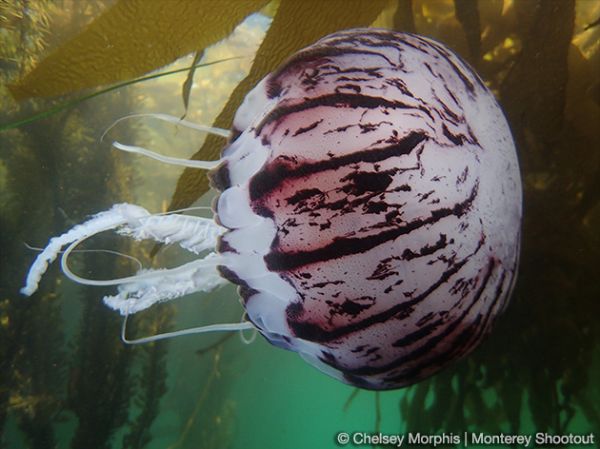 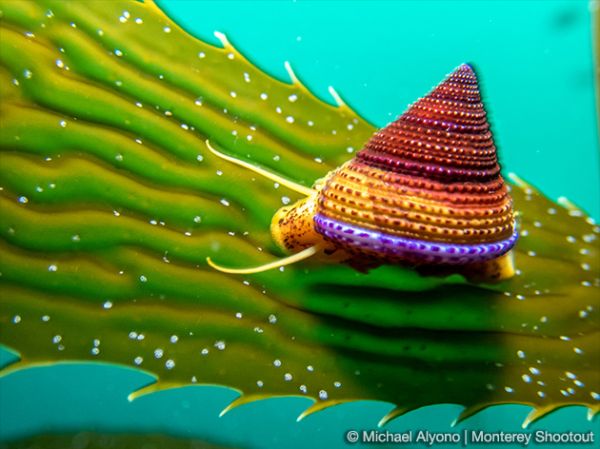