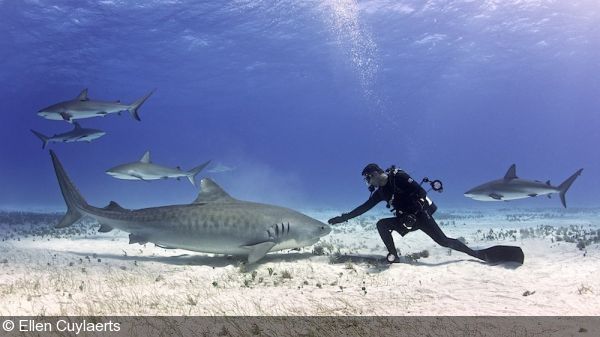 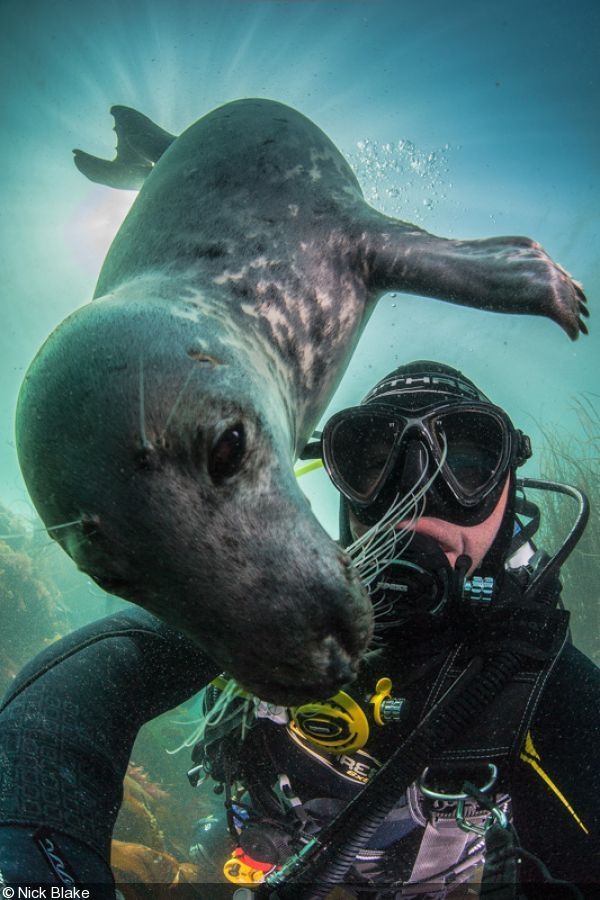 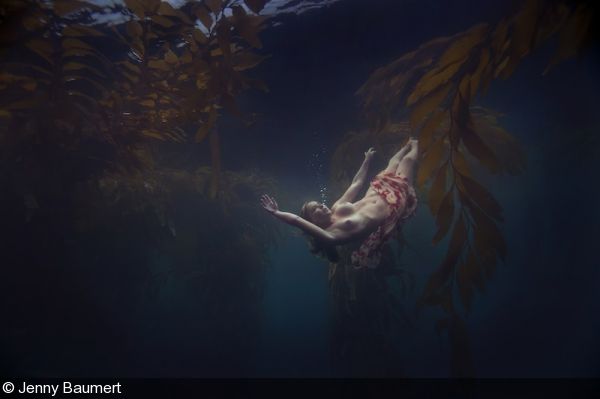 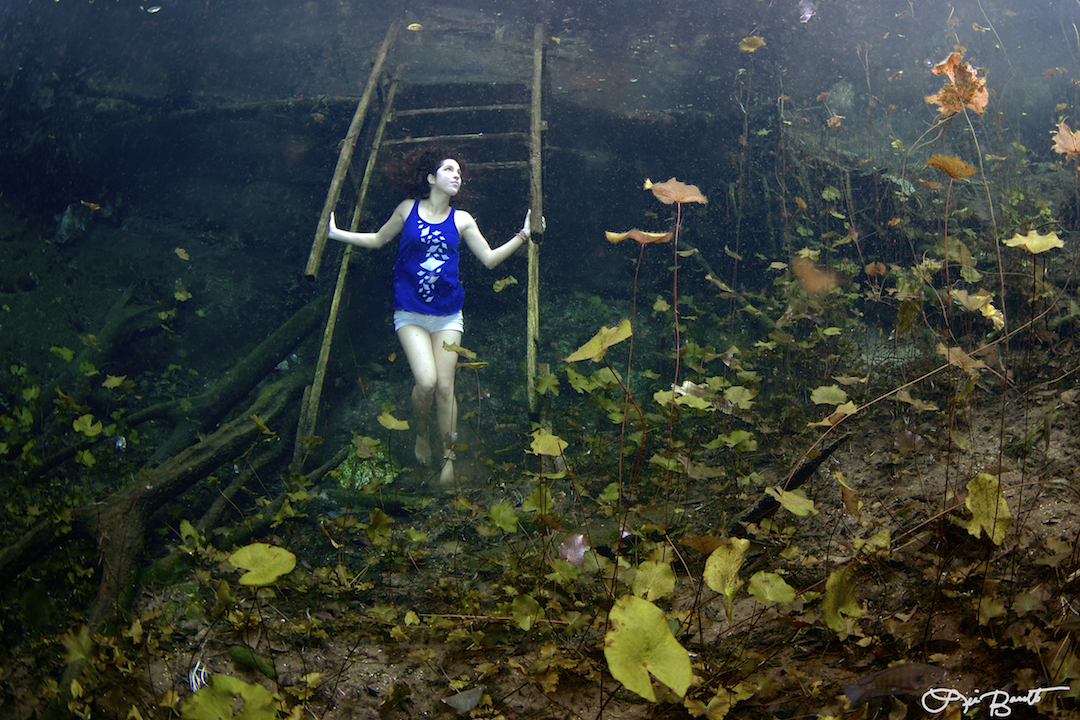 (Manta Trust design)
Prawno is committed to promoting deep sea awareness and supporting ocean conservation and coastal community empowerment projects.  Beyond donating a portion of all proceeds to organizations focusing on these issues, Prawno has partnered with the TruBlue Foundation to create designs to support the protection of the critically endangered Maui's dolphin, and has created an exclusive design to benefit Manta Trust. 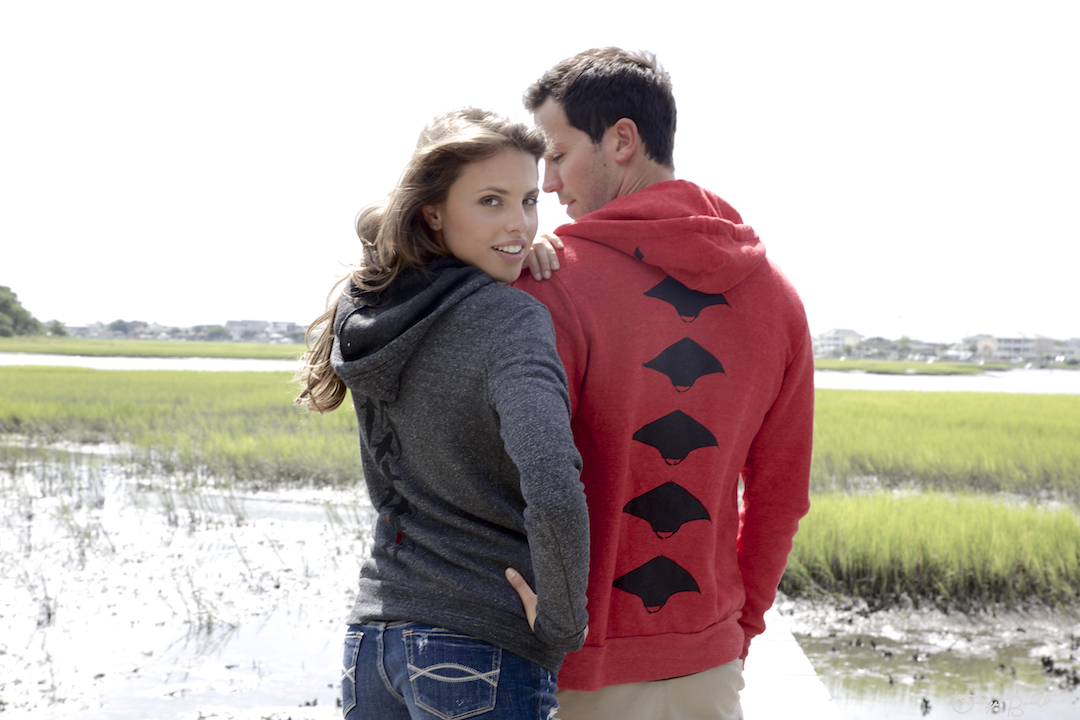