If you need any more evidence that the future of underwater photography is bright, take a look at our March monthly contest.

Our March contest received hundreds of entries, many of which are stunning examples of “close focus wide angle.” While the high quality of entries always impresses us here at DPG, there can be only one winner. 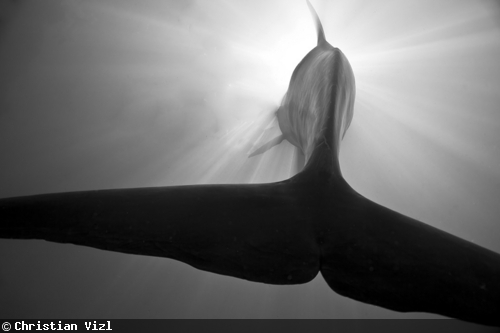 Christian WOW-ed the judges with his impressive close focus wide angle shot of a dolphin’s tail.

Second place went to Tom Radio, whose in-the-face shot of a crab also grabbed the attention of the DPG contest crew. Daniel Flormann took home third place with his CFWA image of a goliath grouper at a shark feed. 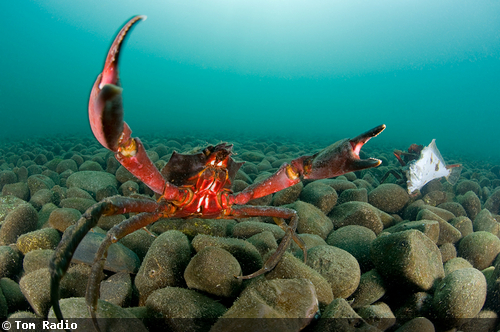 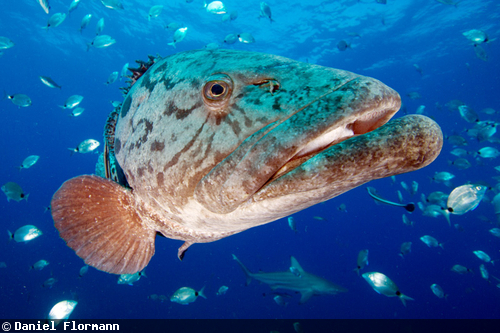 DPG would like to extend special gratitude to i-Divesite for sponsoring the grand prize: an i-Torch 600 focus light ($200 value). 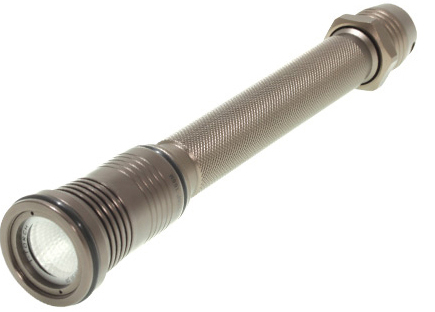 Again, a big congrats to all the winners and all the entrants—there were lots of fantastic shots! Thanks also to the judges: Jeff De Guzman, Steve De Neef, Mark Fuller, Keri Wilk, Matt Weiss and Joseph Tepper.