Spanning more than 8,000-square-miles of ocean, Cenderawasih Bay is the largest protected area of Indonesia. More than thousand species of fish and about five hundred different species of coral are recognized. But there is really one big fish that stands out… 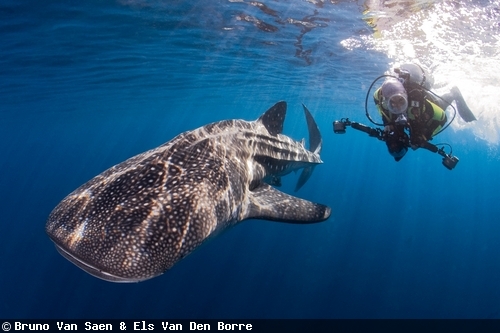 In August 2008, a patrol team of the Cenderawasih National Park made an awfully strange discovery. Unlike almost all other protected parks, fishing is still allowed. But the fishing is done in a very special way. The local fishermen make use of their own made floating fishing platforms, called “bagans” in the Indonesian language.

The fishermen spend entire days, even weeks, aboard the begans. Floating underneath the massive platforms, large nets catch small baitfish and as floating breeding ponds. The fishing itself happens during the night. Large lamps emanate with light to attract the fish. 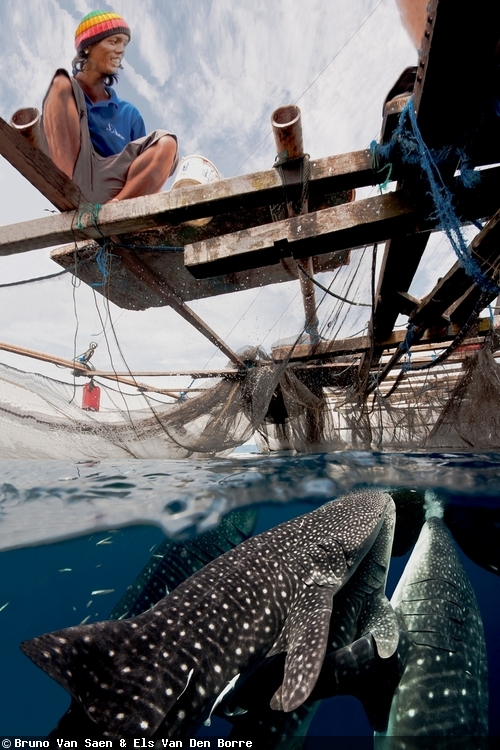 We have traveled halfway across the world to confirm the circulating rumors: Whale sharks are coming here daily from the depths to the surface in huge numbers. After all, who does dream to swim and photograph the largest fish in the world—the whale shark, Rhincodon typus. 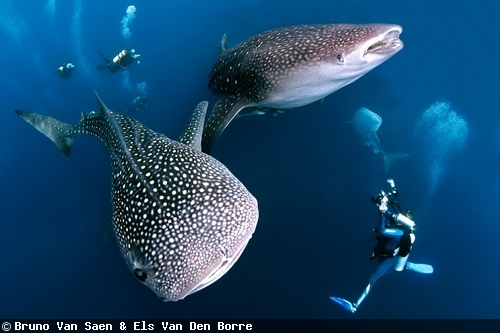 It is four o'clock in the morning, December 18th 2011. We are finally in the Bay of West Papua. A little bit further you can see the small island Ahe. The crew is working to find a bagan where whale sharks with whale sharks. Never before have I seen everyone out of bed so early.

Dive 589 is a one I will never forget. I would have been very happy when I saw one whale shark. But the following 95 minutes were simply breathtaking, highlighted by nine enormous sharks and an as-good-as-empty tank. 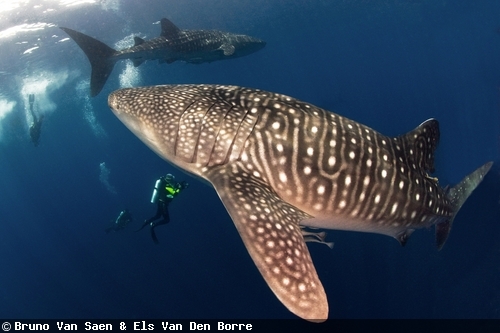 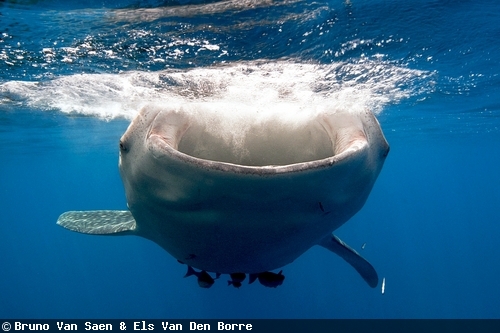 As underwater photographers we decided to delay our next dive for thirty minutes. It’s not that we don’t want to get in the water again—quite the contrary actually! We want to shoot without other divers’ bubbles clogging up the frame.

Our second dive with the whale sharks we only count five animals. It sounds funny to say, “There were only five.” That’s when we hear a rather strange sound—dong, dong dong. 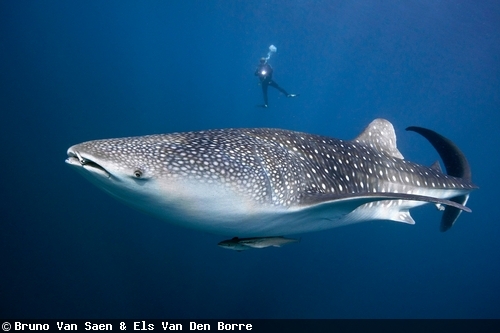 The local fishermen discovered a special technique to attract the whale sharks. A bucket is thrown in the water, producing a unique sound that reaches far and wide to bring the sharks from the depths right up to the surface. The fishermen toss a small part of the netted sardines (in Indonesian Ikan Puri) into the water to incentivize the giants.

The following day starts off slow—only one or two shy sharks barely in sight. And then that sound verberates again: Dong, Dong. The scene starts again. 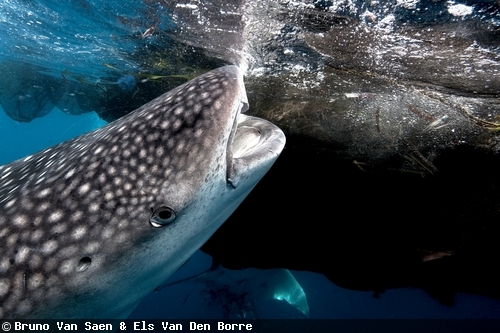 With their mouth wide-open, the whale sharks they swim slowly to the nets. They suck huge quantities of water together with the small sardines through the holes in the nets. When their stomach is full or when the whale sharks do not get more food they disappear like snow for the sun, and are disappearing again into the depth.

Though the Indonesian fishermen may call them “Bodoh,” translating to “stupid shark,” they are anything but. The sharks are huge, gentle, fearless, beautiful and careful. They move like an airplane and are passing you very slowly. They have no fear of the divers and even occasionally they look at you straight in the eye. 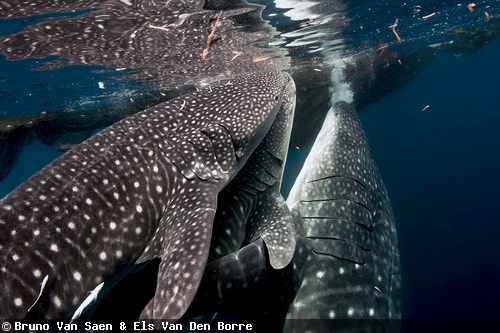 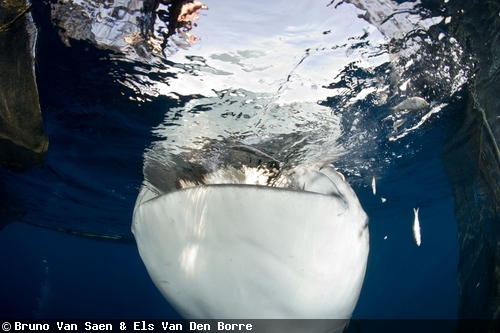 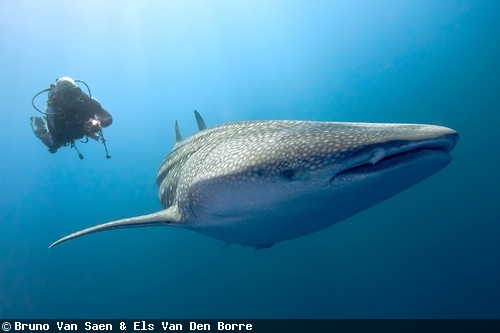 The Home of the Whale Shark

It is a long way to get in West Papua, but the whale sharks of Cenderawasih Bay will leave you wanting to return right away. New dive sites are still being discovered. More importantly, there are already efforts underway to assure the safety and future security of the sharks.

We did not see huge schools of fish in the bay and macro life is even hard to find. But the small island Ahe and Cenderawasih Bay have a huge headline: Diving and snorkeling in “the home of the whale shark.” 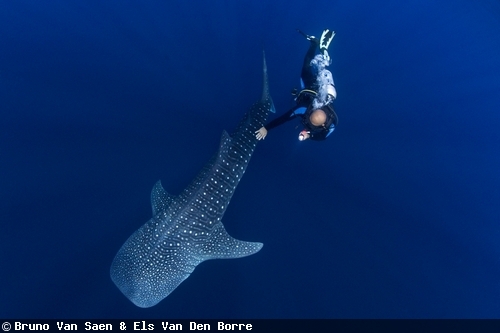