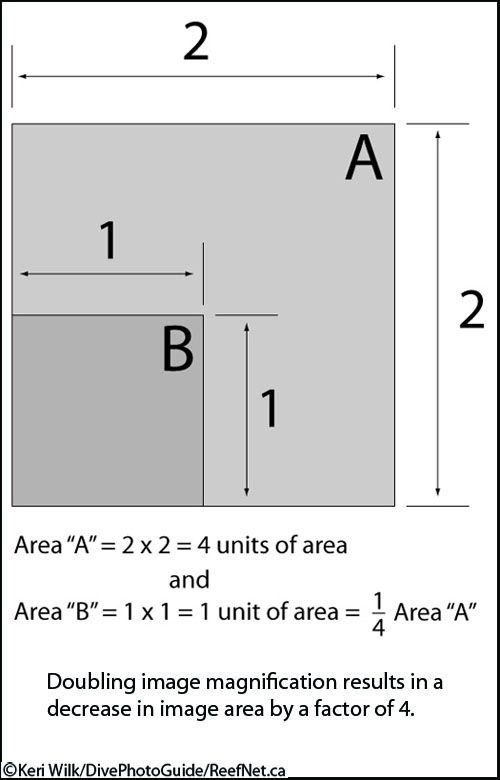 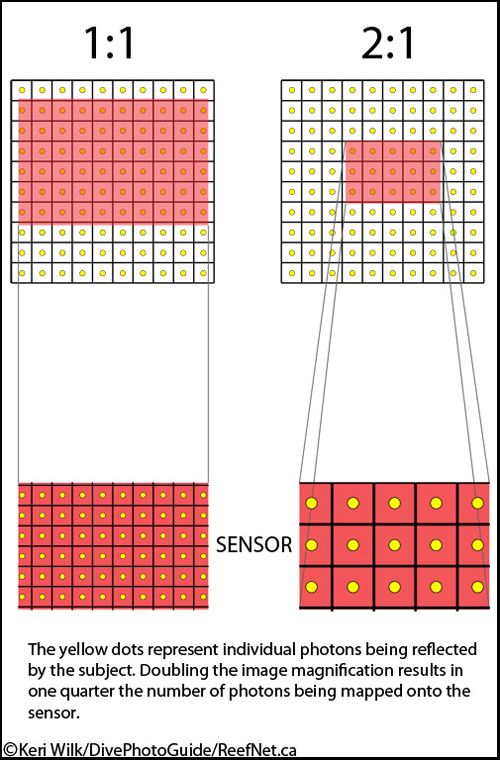 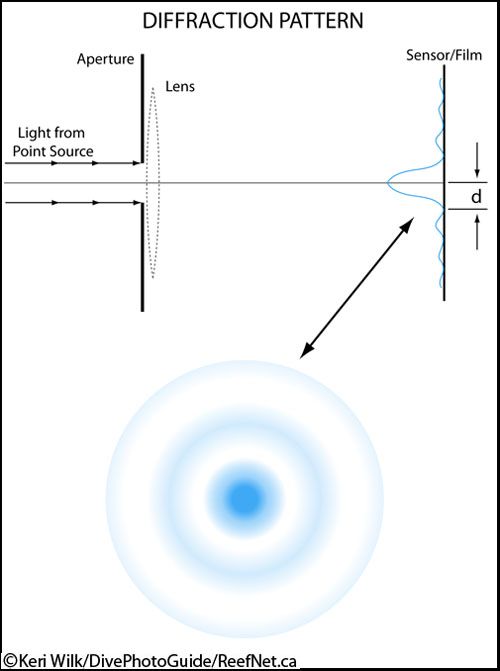 Kay Wilson wrote:
Now I know why I should have tried harder with physics... if only my teacher had been a photographer!

L W wrote:
Ignore my prior comment. I see that the formula given is simplified. It combined the diopter loss of 75% and magnification gain from a flat lens port of 33%, giving it a net magnification loss of 66%.

Keri Wilk wrote:
Neither calculation (mine or my father's from scubageek.com) take into account the magnification from a mask or port, since they simply aren't relevant in a discussion about how water immersion affects a lens.
You must be logged in to comment.
Support Our Sponsors
Advertise With Us
Newsletter
Travel with us