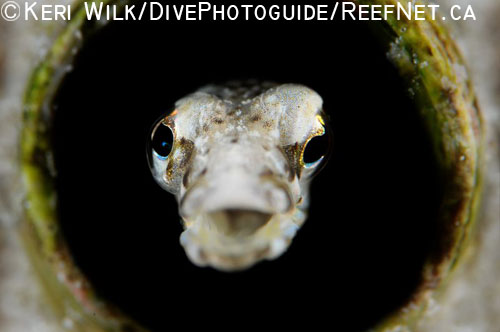 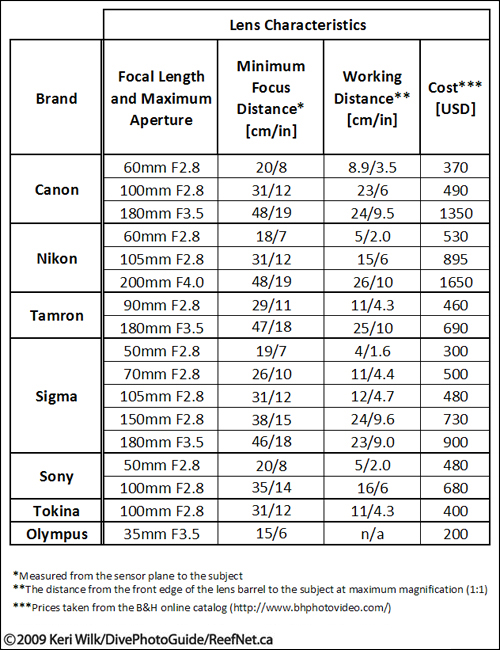 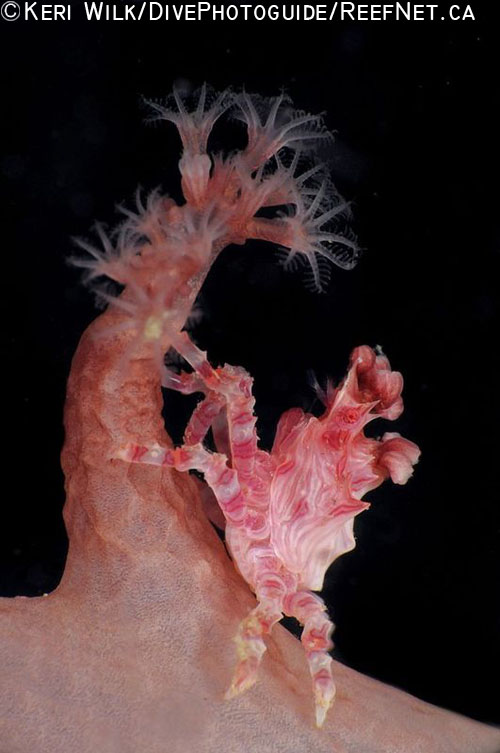 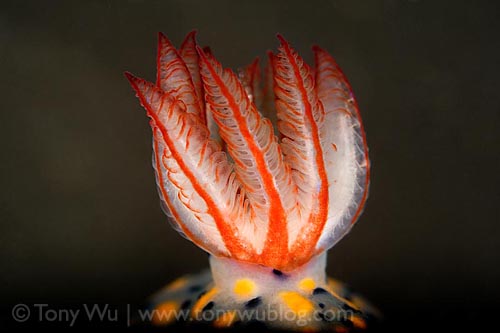 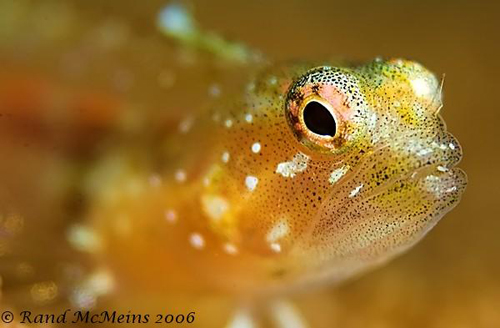 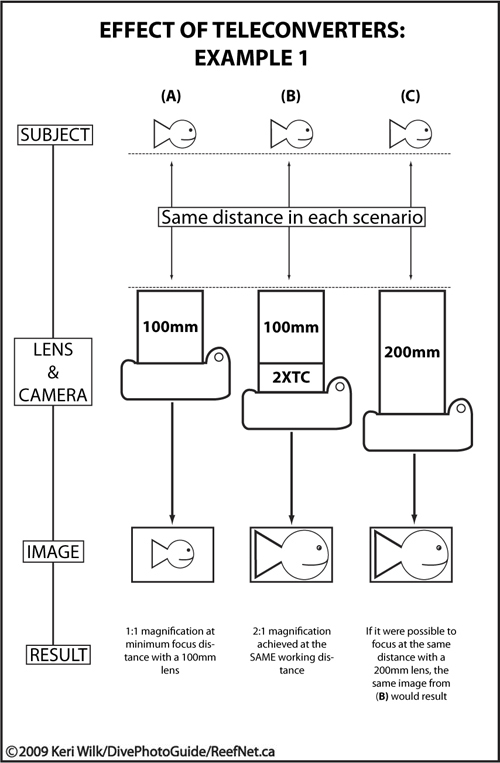 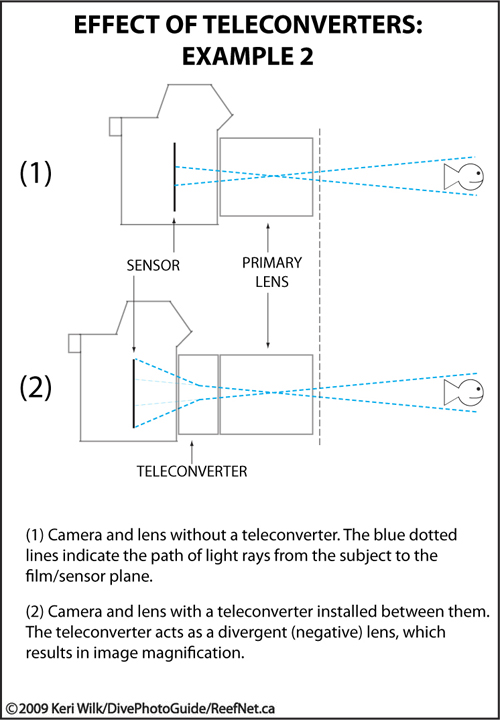 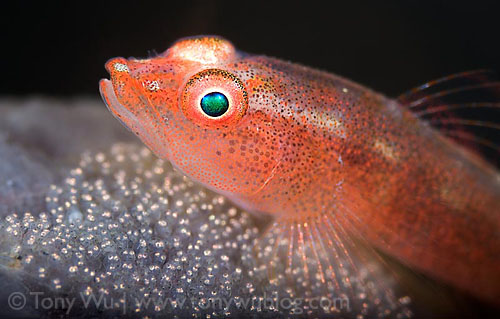 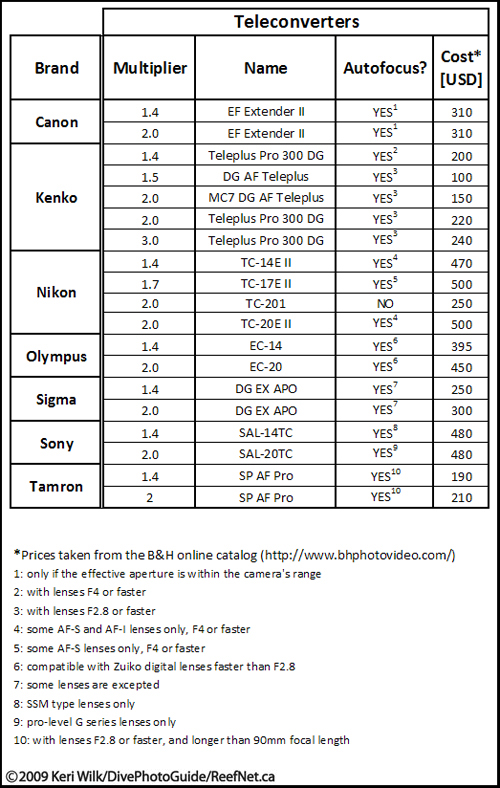 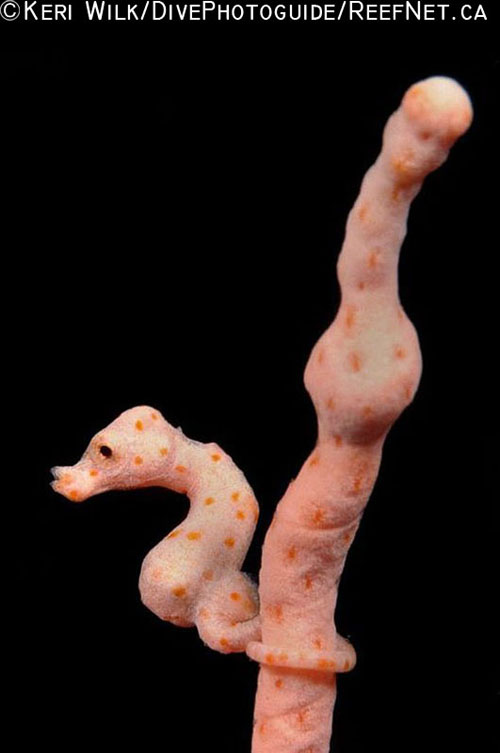 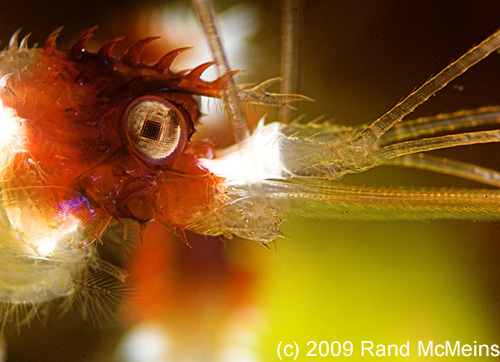 Karen Doody wrote:
Incredibly informative and for those of us who's brains are more rightside oriented, the illustrations were a big help. I even took notes! Thanks Keri and I can't wait for the next installment! - Karen

Richard A Reveron wrote:
woooooooow!! i hope some day i get pictures like that, i have a nikon d90 and a 60 mm lens and i'd love to make small criters bigger, what can i buy?, i bought a +4 diopter (dry) but didnt get the magnification..
thanks keri

Orfentes Orfentes wrote:
super
You must be logged in to comment.
Support Our Sponsors
Advertise With Us
Newsletter
Travel with us