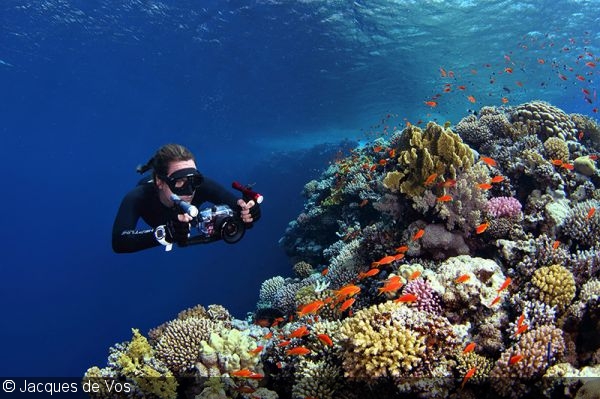 There has never been a better time to be an underwater videographer because the barriers for entry, in both creating and distributing films, have never been lower. The line between a stills and a video camera has become increasingly blurry because most cameras are capable of shooting high-definition (HD) video. So, the chances are, if you have any kind of camera, you can use it to shoot video. However, just because it’s easier to get started, that doesn’t mean it’s any easier to make a great video. Here is a little help with the basics for you to get started on making your first underwater film.

If you’re just getting started in video, it’s not necessary to get too caught up in the technical jargon. However, there are a few key settings to understand. The two most basic settings choices are deciding the size of each frame, known as resolution, and how many frames you will capture every second. 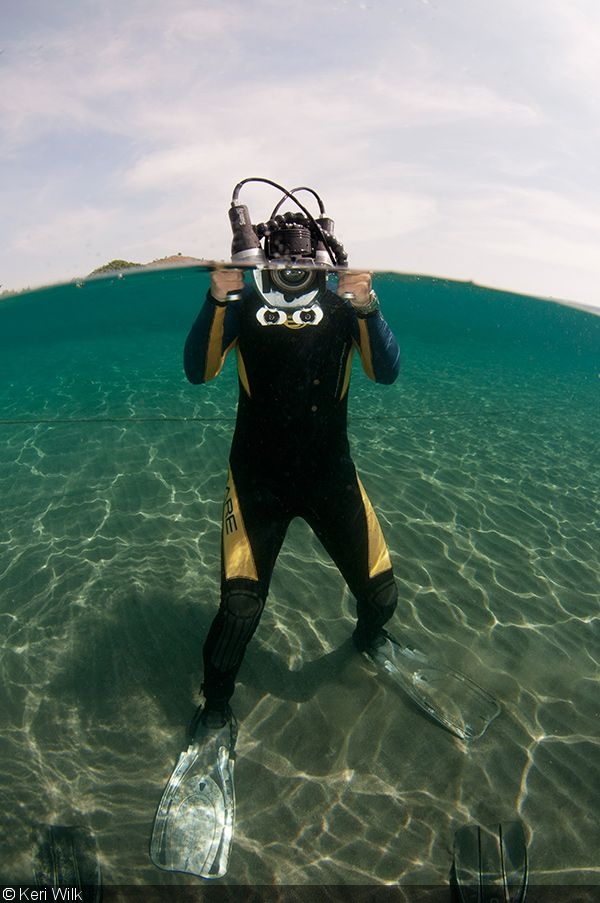 Resolution is essentially a measure of how many pixels an image contains and is usually expressed as image length times height. Nowadays, almost all cameras, including mobile phones, action cams, and compact cameras, shoot HD video, which refers to resolutions of either 1280×720 or 1920×1080. These standard image resolutions are often referred to by just their height as 720 or 1080.

Frame rate refers to how many frames your camera will capture in a second and is therefore usually measured in frames per second (fps). Typically, your options will be 24, 30 or 60fps. Higher frame rates are used when you want to slow down footage in post-production for slow motion. Setting your camera at 1080 resolution with a frame rate of 30fps (or 24fps) is a good place to start. You might encounter that setting in a shorthand version, expressed as 1080p30. 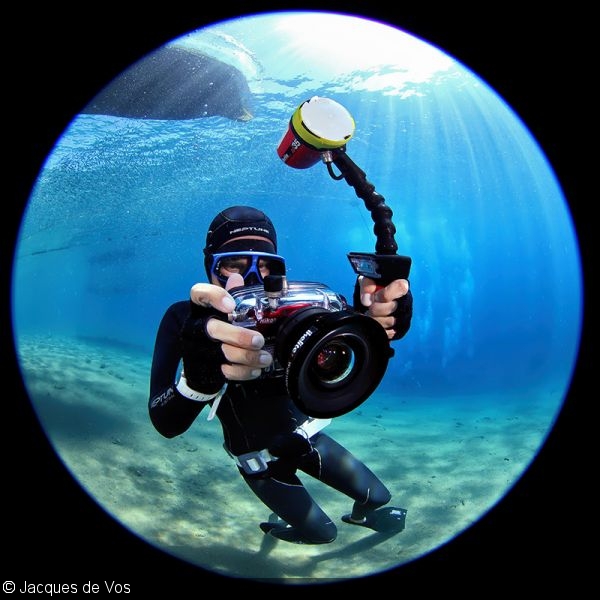 If you have a camera, there’s not too much additional gear you need to get started, but a few extra accessories will go a long way. 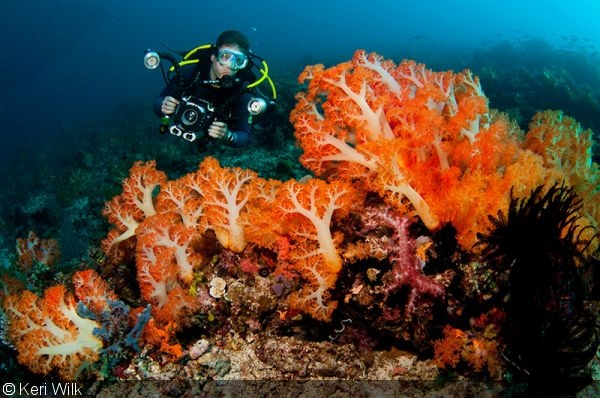 Adding colors and contrast back into your video relies heavily on setting white balance manually. This brings back the majority of colors that disappear the deeper you dive

Get Your Color Back

One of the biggest challenges for any underwater imagemaker is gaining back the color lost due to light being absorbed by the water column. If you don’t compensate for this, then your imagery will look blue and boring. The most common and effective way to solve this problem is through artificial lighting, but this is also very expensive. There are two cheaper ways for videographers to add color back into their footage: white balancing and filters. 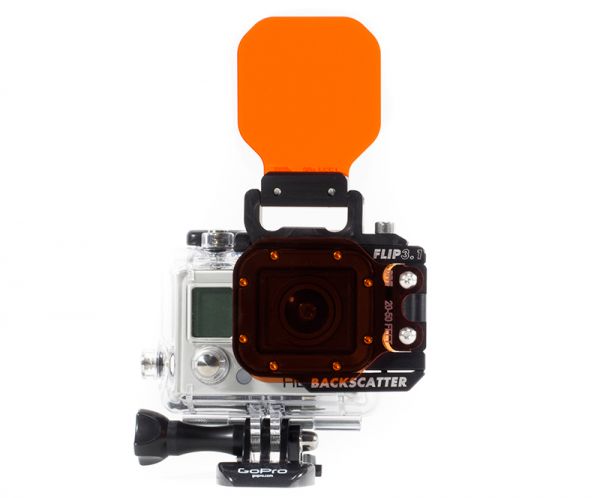 Getting the Right Shot

Compelling footage isn’t just about turning the camera on and letting it roll. Simply following around your subject with the camera will get boring. Here are some pointers for getting engaging shots:

Perhaps the most important part of any video, however, is that you tell a story. There should be a beginning, middle and an end. That’s what will separate your film from just a bunch of nice moving images. A good story involves no technical skills or equipment at all—just a great idea. 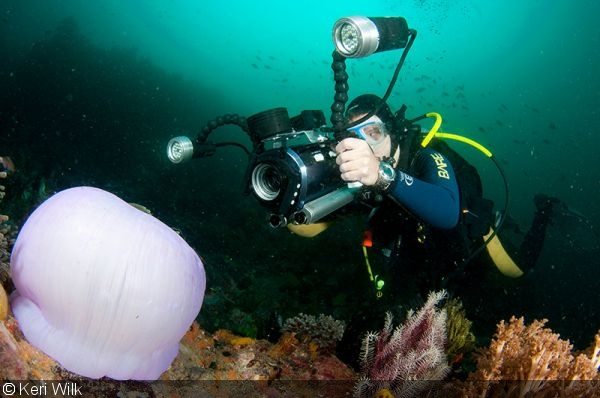 This article originally appeared as “Channel Your Inner Cousteau” in the Novice Techniques section of the print magazine Scuba Diver Ocean Planet (SD Issue 2/2015, OP No. 3, pp. 90–93), published by Asian Geographic Magazines in association with DivePhotoGuide. Get your subscription in the DPG Shop today.

merlens merlens wrote:
nice
You must be logged in to comment.
Support Our Sponsors
Advertise With Us
Newsletter
Travel with us