The Inon “Bugeye” lens, officially called the Inon Underwater Micro Semi-Fisheye Relay Lens UFL-MR130 EFS60, is one of the most unique lenses out there—giving neither a normal wide-angle or a purely macro perspective. Instead, it’s a hybrid: a dedicated “fisheye macro lens.”

This is the first lens of its kind with the optics specifically designed only for underwater photography. However, as a first-generation lens, there is still much that can be improved in terms of lens quality in the future: The lens is sharp only in the center and has a lot of blurry edges. 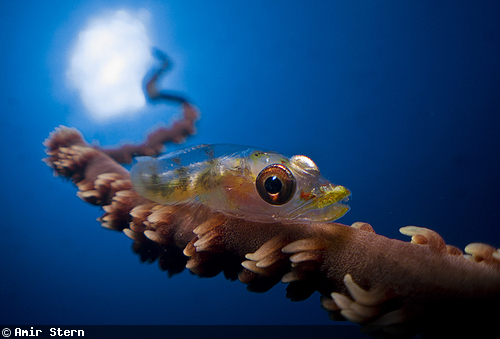 Choosing Subjects for the Bugeye Lens

The lens works best with a small to medium-sized object in the center of the frame, the sharpest part. You won’t be shooting wide-angle reef scenes or large wrecks. Instead, what the Bugeye allows the user to do is photograph a smaller subject while also including more of the environment in the negative space than would be possible with a traditional macro lens.

The lens can basically focus as close as you can get without scaring away the subject. This means you can make a tiny nudibranch look as big as a buffalo in the frame. 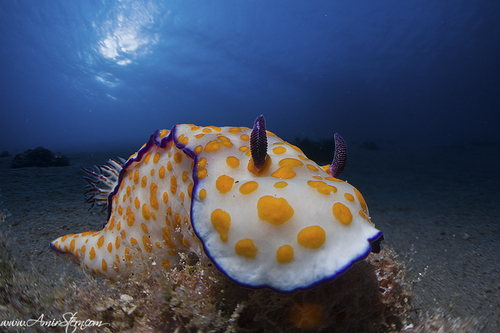 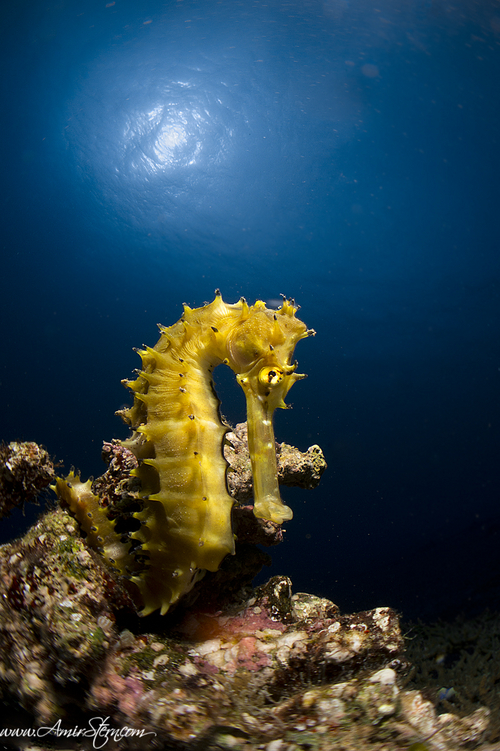 When using the Bugeye, you need to think from two separate perspectives at once. First, you must have the mind of a macro photographer—carefully and stealthily approaching the subject without scaring it away. Because of the close-focus capabilities of the lens, you need to be careful not to panic or even touch the creature you’re photographing.

Also with the macro mindset, we must remember to squeeze as much depth of field as possible out of the lens. For most point-and-shoot cameras, this means the smallest aperture of f/8, often coupled with a shutter speed above 1/160s. DSLR users with the Bugeye mounted with an adapter will want to use higher apertures (f/11–f/18) to get more depth of field. 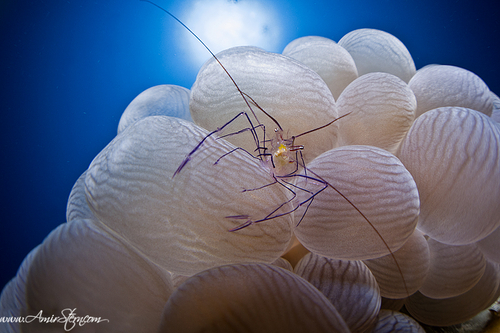 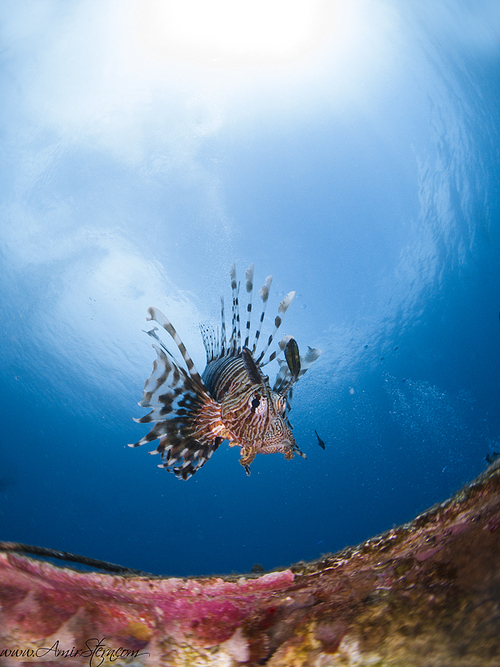 We also need to think like wide-angle photographers, keeping in mind the expanded background. Do we want a sunburst, diver, Snell’s window? Be creative!

It helps to build your image in your mind before approaching the subject. Think about your subject and how you compose it in your frame and background. One thing to keep in mind is that subjects closer to the bottom will be harder to shoot up, as the lens is quite long and cumbersome. 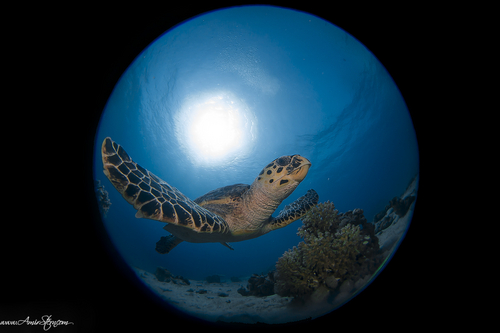 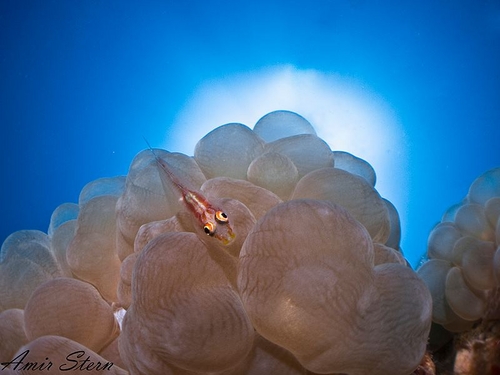 Strobe Technique with the Bugeye Lens

Perhaps the hardest part of photographing with the Bugeye lens is using strobes. Because the lens has a 180-degree view, you cannot see the strobes as you would with traditional photography—or else the strobe would show up in the frame.

Keep in mind that the object is very, very close to the lens. Similar to strobe techniques with close focus wide angle, you will want to position your strobes directly above and behind the lens. I recommend just using a single small strobe to simplify the process—you will be close enough to the subject that a set of big, strong strobes isn’t needed. 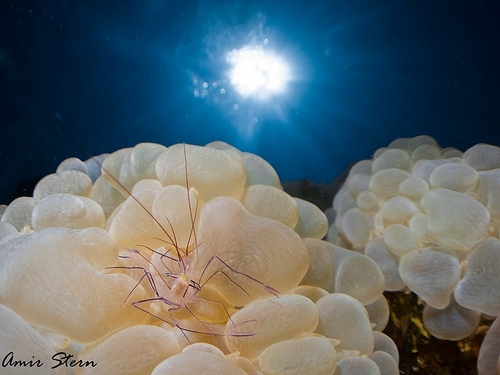 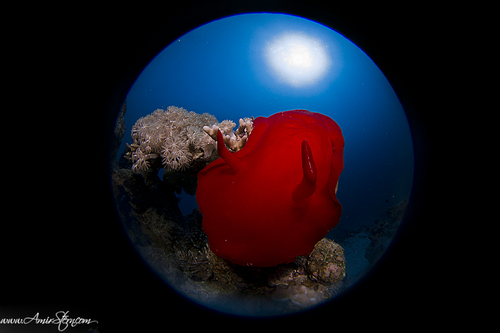 The Bugeye lens can make stunning images from a unique point of view. It’s definitely not for every subject or situation, but the lens can definitely add a look to your underwater photography portfolio that is rare and special. 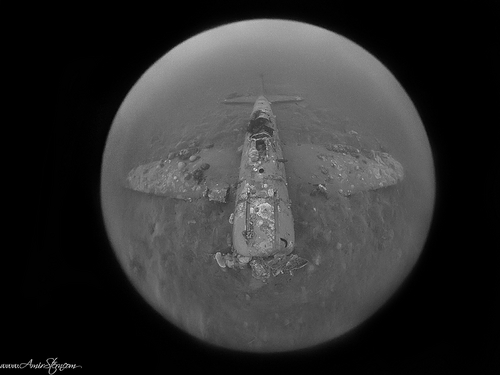 Alexis Golding wrote:
I have a Canon DSRL camera with Ikelite housing, how is the instalation system lens to this configuration?
You must be logged in to comment.
Support Our Sponsors
Advertise With Us
Newsletter
Travel with us 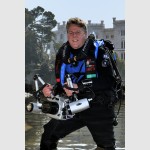