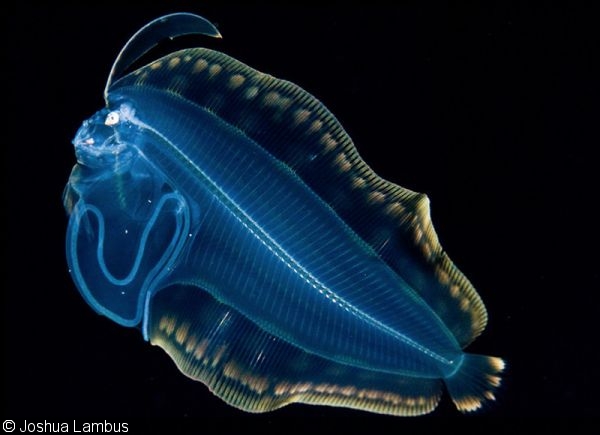 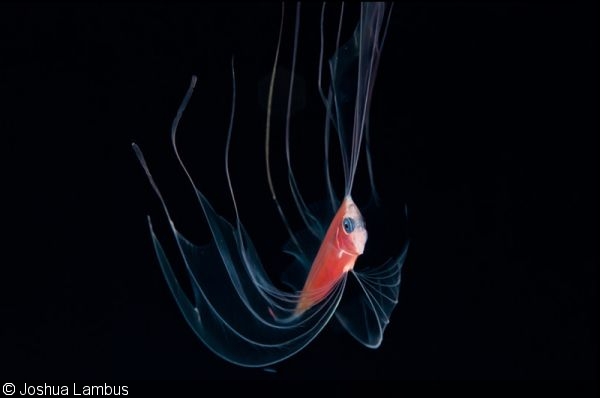 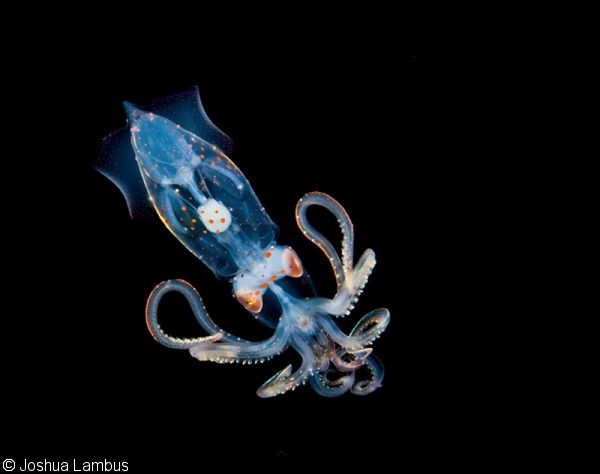 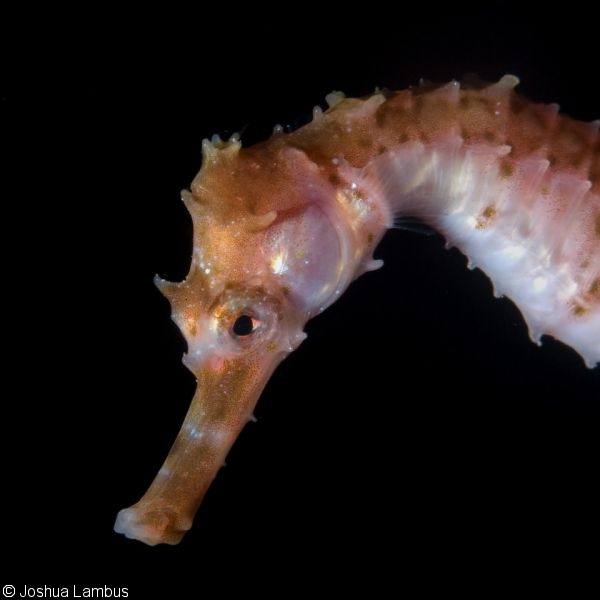 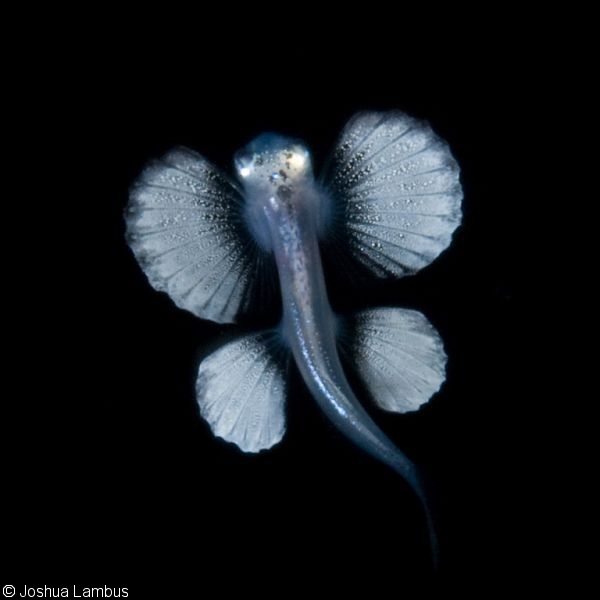 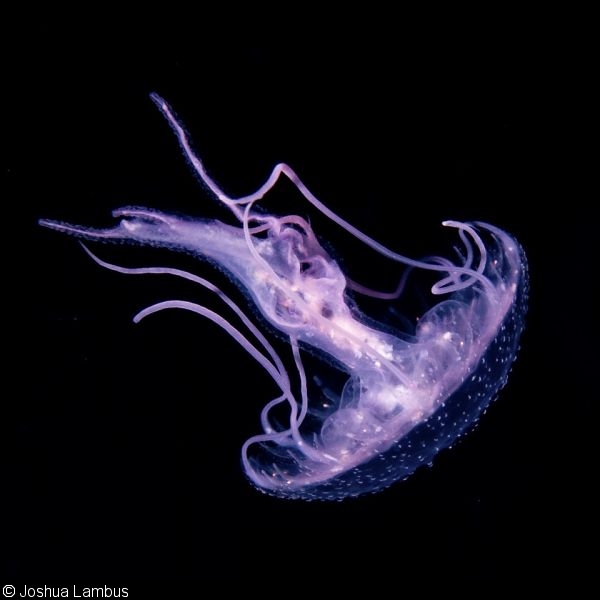 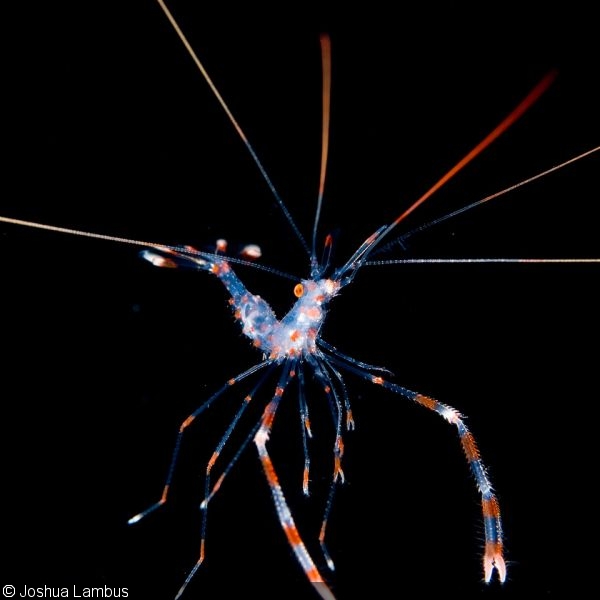 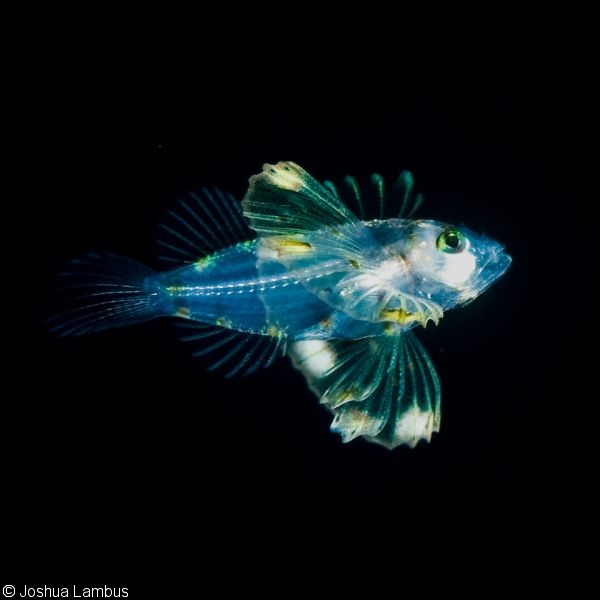 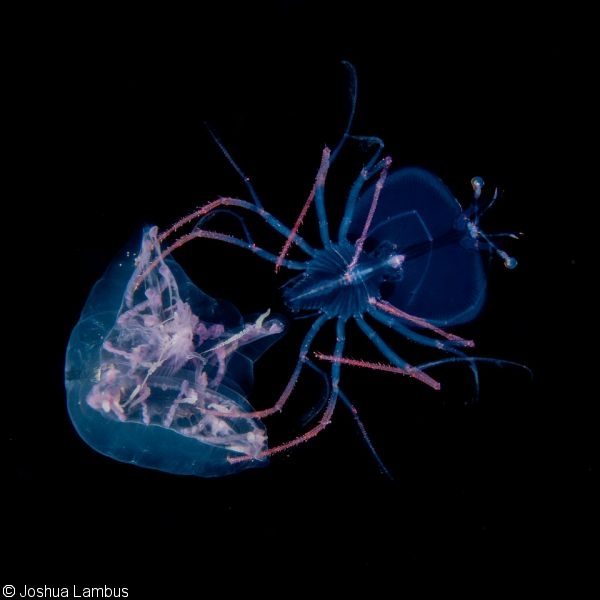 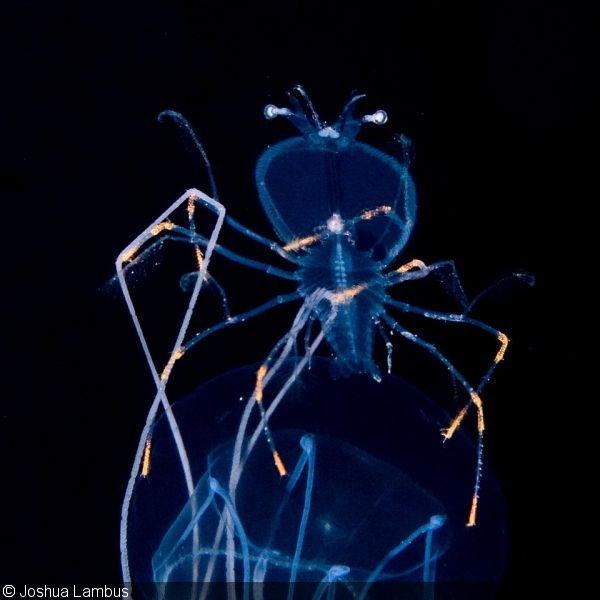 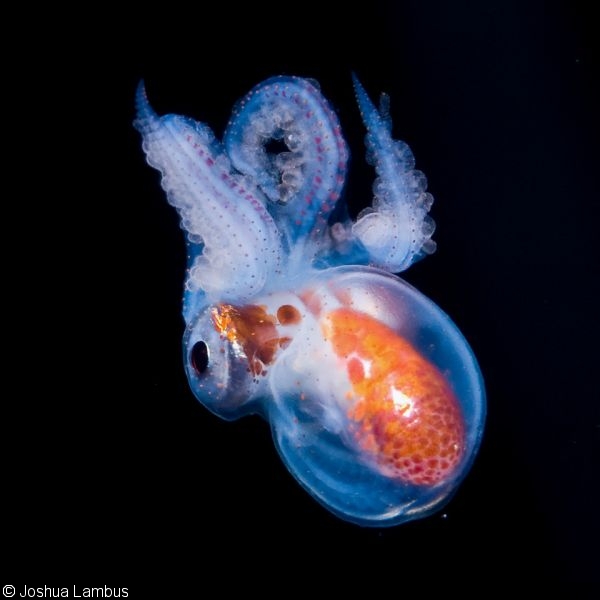 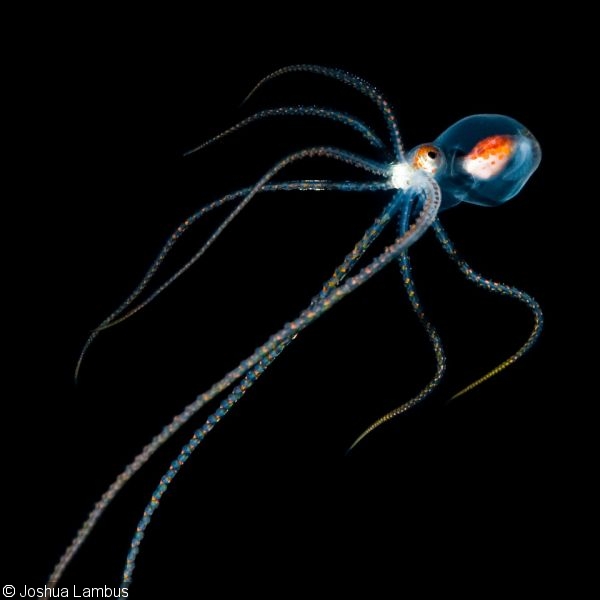 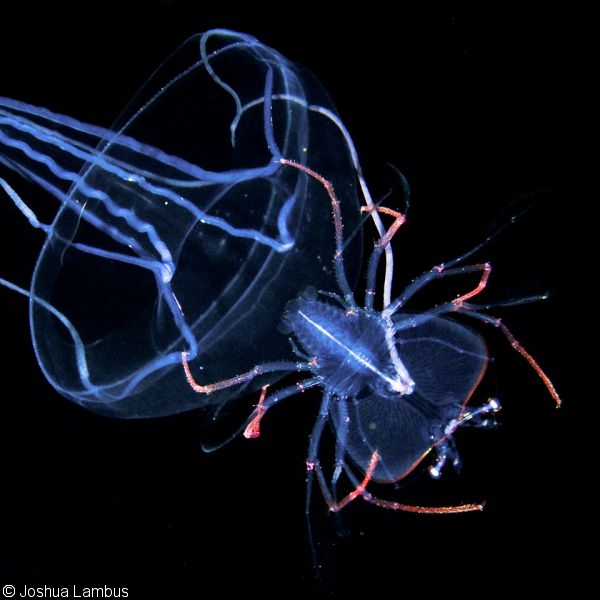 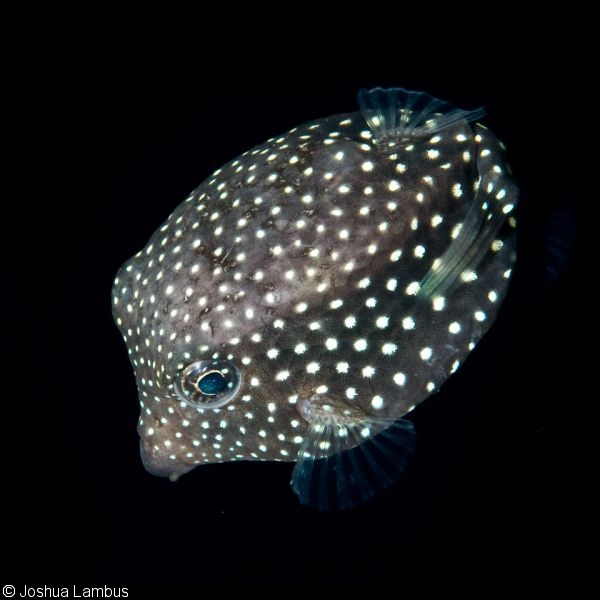 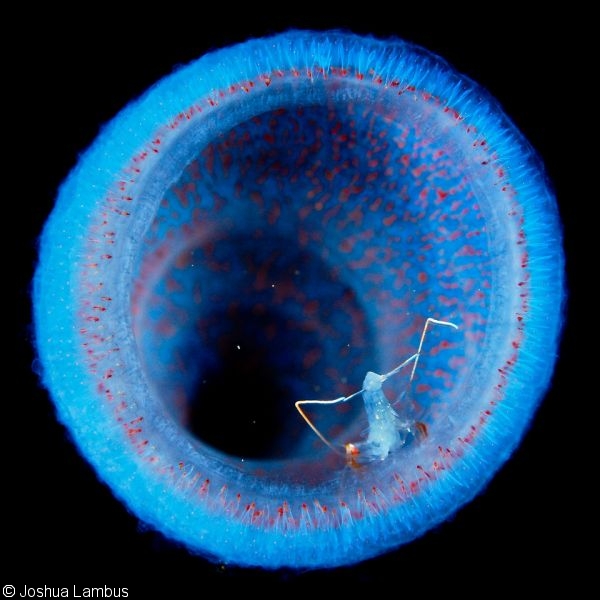 Mike Kaliven wrote:
Black background and so bright animals - that is fantastic
You must be logged in to comment.
Support Our Sponsors
Advertise With Us
Newsletter
Travel with us