Editor's Note: Patrick Webster took home top honors at this year’s Monterey Shootout, as well as various awards in individual categories. In this article, he shares his experience learning and competing in the shootout, as well as the unlikely story behind his big win. 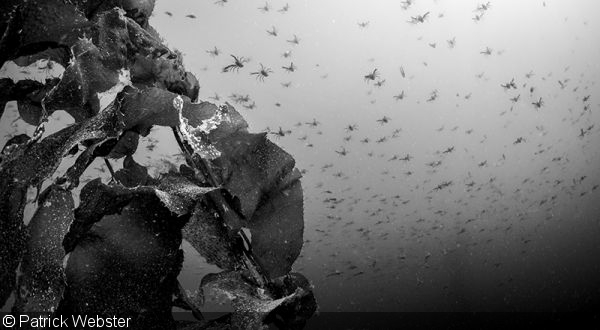 Checking my LCD screen, surrounded by hundreds of blooping crabs below a bright sunball, I knew I had something special. On just day one of the 2016 Monterey Shootout—a 36-hour underwater imaging event hosted by the Northern California Underwater Photographic Society (NCUPS) and Backscatter—the stars had aligned. Specifically, our own star and the main attraction of the weekend.

For more than 15 minutes, I had worked to get one of these tuna crabs (Pleuroncodes planipes) to line up with the sun, chasing their swarming pack through the kelp forest. With all of the commotion of hundreds of pelagic crabs swirling about, I was more than a bit distracted and had yet to get a decent shot. After numerous failed images, I finally honed in on one crab, which was hanging a bit lower than the rest. “Come on, buddy, you know you wanna be in the picture,” I murmured... 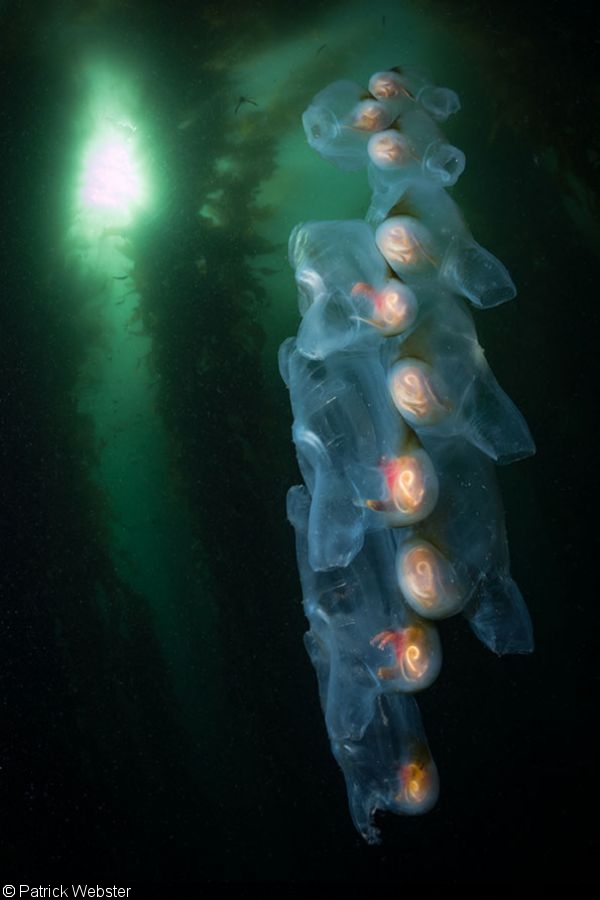 The Monterey Shootout: Competition and Education

This year’s Monterey Shootout had 11 categories ready for submissions from over 100 competitors across a wide array of skill levels—from beginner to pro. Only in my second year participating in the shootout, I was facing tough competition in the “advanced” category. This pitted me against up-and-coming shooters like Joe Platko, a friend, motivational underwater picture-taker, and arch nemesis for the weekend.

Beyond the competition, the event is an incredible opportunity to learn how to get the shot. There are the formal and super-informative presentations from best-in-the-business photo gurus like Jim Decker, Mike Bartick, and Jason Bradley. And most importantly, it’s an action-packed weekend immersed in learning from and sharing the ocean with dozens of other talented shooters. The inspiration and stoke runs deep.

It was in that state of mind that I headed out to the Breakwater’s “Metridium Fields.” Having timed the dive to maximize sunlight potential in often-gray Monterey, I was pleased to find clear water and welcoming seas. After about 30 minutes of underwater acting in front of my GoPro for the video montage category of the competition, I opted to look up. 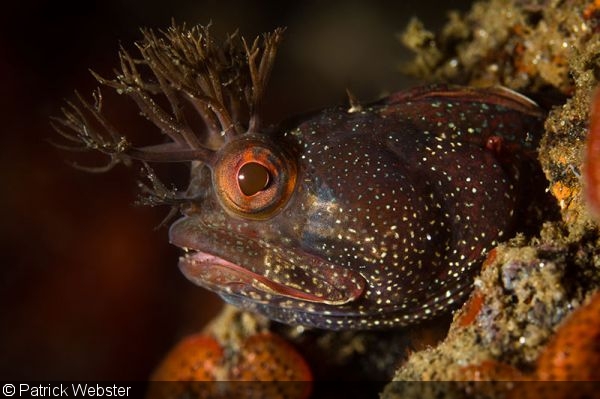 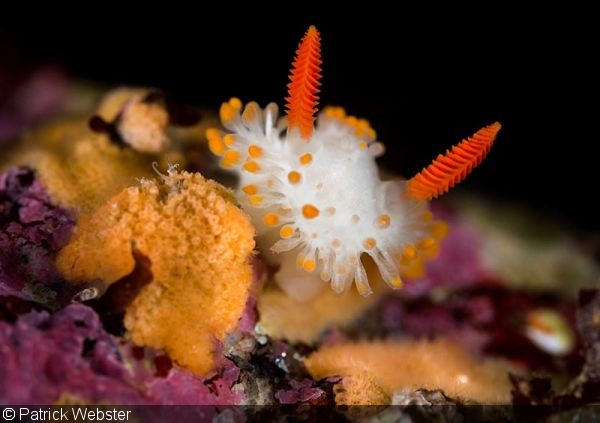 Pelagic red crabs have been a staple of the larger Californian and local Monterey diving scene since about October of 2015. Last winter’s huge El Niño pushed these south-of-the-border crimson crustaceans into the Monterey Bay for the first time since 1982. With many stragglers hanging about, I knew they would likely be a “sea-lebrity” during the shootout. Sure enough, 25 feet above me and 25 feet from the surface, a massive ladle of squat lobster bisque appeared.

I shoot with a Panasonic GH4 in a Nauticam housing. I’ve named her “Esca,” after the bioluminescent lure at the end of an anglerfish stalk. With the Panasonic 8mm fisheye, I had Esca locked in focus at two feet away. Coming into the weekend, I had forced myself to shoot everything on manual settings (per the guidance of the greats) to best execute the visions that conditions dictate. And this swarm of crabs in the midwater were here for one specific image. 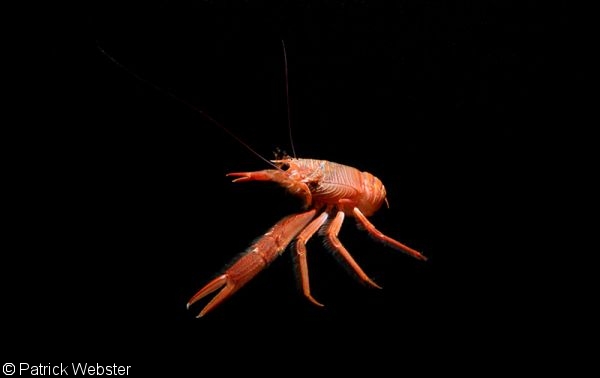 From reading DPG and other online resources in my formative years, I knew this was a great opportunity to go into “sunball mode” by setting my shutter speed to 1/250s and closing my aperture to f/16. I had along one Sea & Sea YS-01 strobe and one video light, since I was multitasking for the contest and unsure of the visibility. I set the strobe to 3/4 power, pulled the arm over the top of the housing, and tried to shoot from below the crabs into the sun. And then, I had it—the crab splayed out perfectly into the sunball. But when I got home...

“Backscatter!” I swore at the screen. In my haste, I hadn’t noticed my strobe position was way off. However, the crab was where it needed to be, and the rest of its brethren were playing their part too. So, I used Lightroom to crop in, adjust levels, bring out some shadows and eliminate the most egregious backscatter. 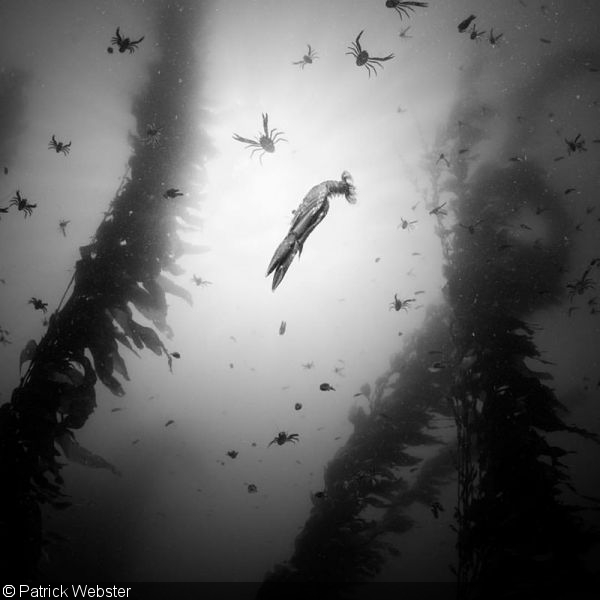 The Why of the Win

Having finished up one of the best dives of my life in Monterey, this was the shot that I was most proud of because of my love for charismatic minor fauna, so I was elated to submit it on a personal level. From the competitive standpoint, the composition seemed technically deserving, and the story of the crab invasion was relevant to this year’s event. But mostly, I am proud just that the vision for this image invaded my brain and my experience and education allowed me to pull off this technically challenging capture.

The response was overwhelming and humbling. This “Red Crab Sunball” won the Chuck Tribolet Best In Show Award. I’m honored and grateful for the opportunity to have participated in such a formative and validating event. I can’t wait until next year—hope to you see all you DPGers out there! 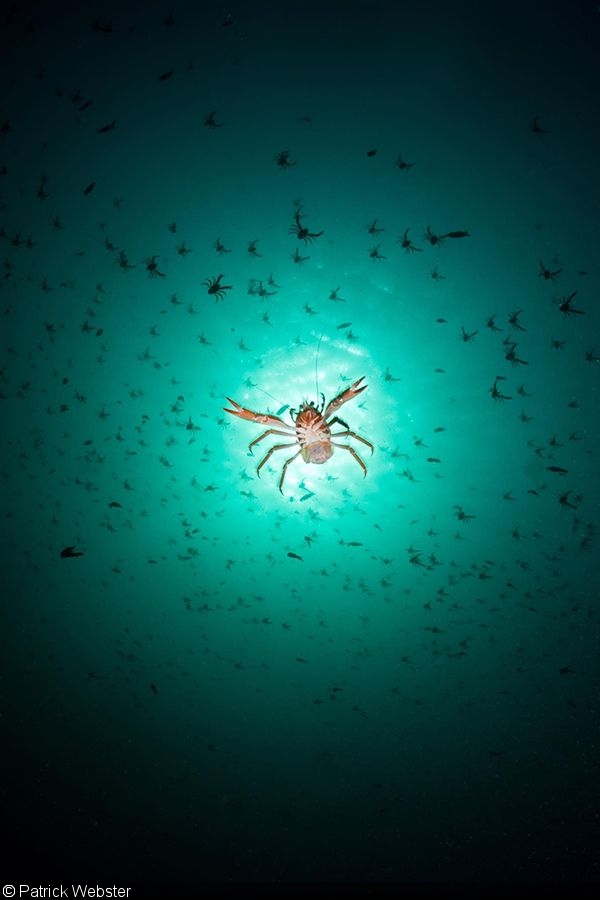 About the Author: Patrick Webster is a 27-year-old meta-marine mammal musing from Monterey, California. When he’s not underwater taking pictures, he works in social media at the Monterey Bay Aquarium. You can follow him on Instagram @UnderwaterPat.