DPG would like to thank Inon for supplying the snoot set for the company’s Z-330 and D-200 strobes which was used in this review. 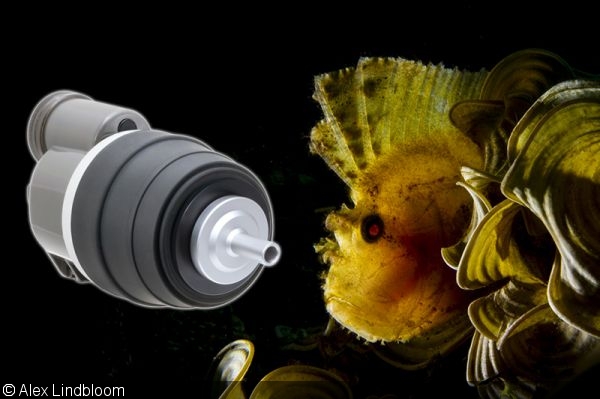 When one of the most well-loved strobes on the market, Inon’s Z-240, was finally retired after years of assisting underwater photographers create amazing images, the company had to fill some pretty sizeable shoes. The more-powerful successor model they came up with—the Z-330—has been well received: DPG reviewer Simon Lorenz was impressed with how the strobe performed when shooting both wide-angle sharks and rays and macro seahorses and nudis. 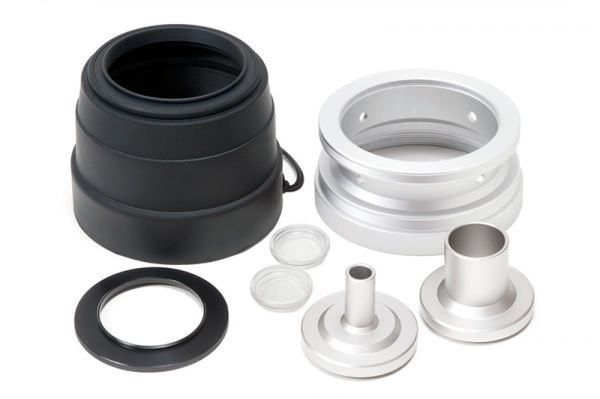 Recently, Inon released an accessory specially designed for the Z-330 (and the D-200, its more entry-level sibling): a snoot. In fact, the product description is “snoot set,” which does indeed characterize this innovative modular unit more accurately.

DPG Field Editor Alex Lindbloom got his hands on the new toy and had a good play with it in his backyard Indonesian waters. In the video below, he shares his thoughts on the snoot, provides a few of the images he shot, and gives a handy tip on how to make shooting with snoots easier. 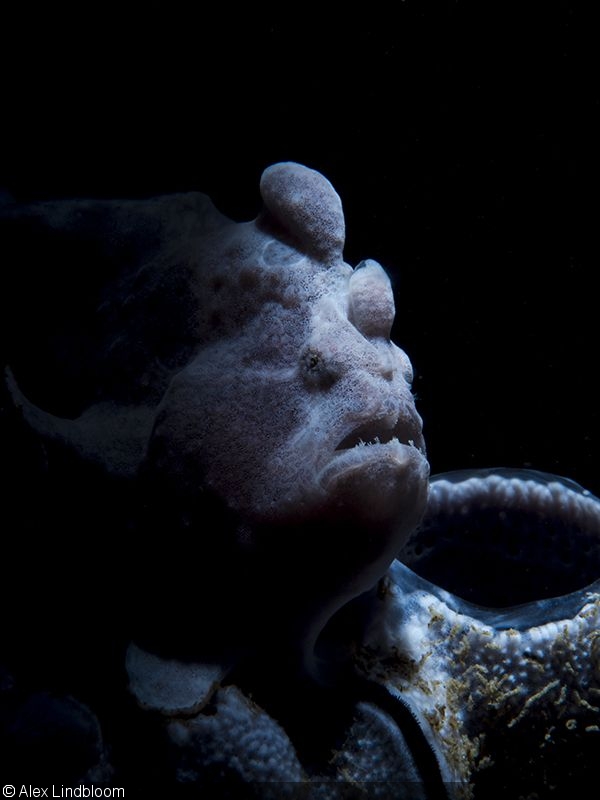 By using one of the larger-diameter snoot openings (Pattern 4), it was possible to light up this adolescent giant frogfish, which was about the size of a fist. A subject of this size would typically be off-limits for most snoots unless you just wanted to capture the eye (Panasonic Lumix GH5, Panasonic Leica DG Macro-Elmarit 45mm f/2.8, f/13, 1/250s, ISO 100, strobe power –2) 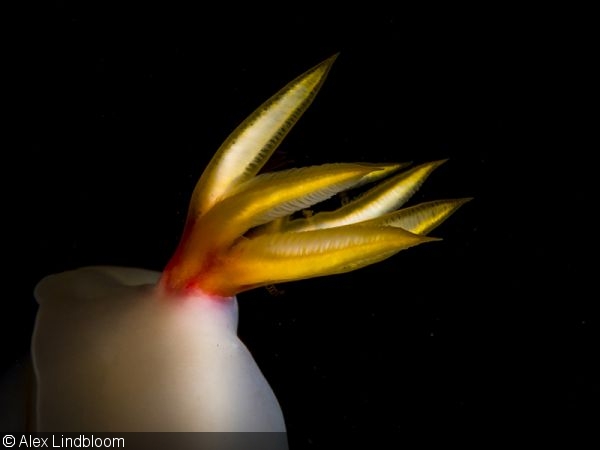 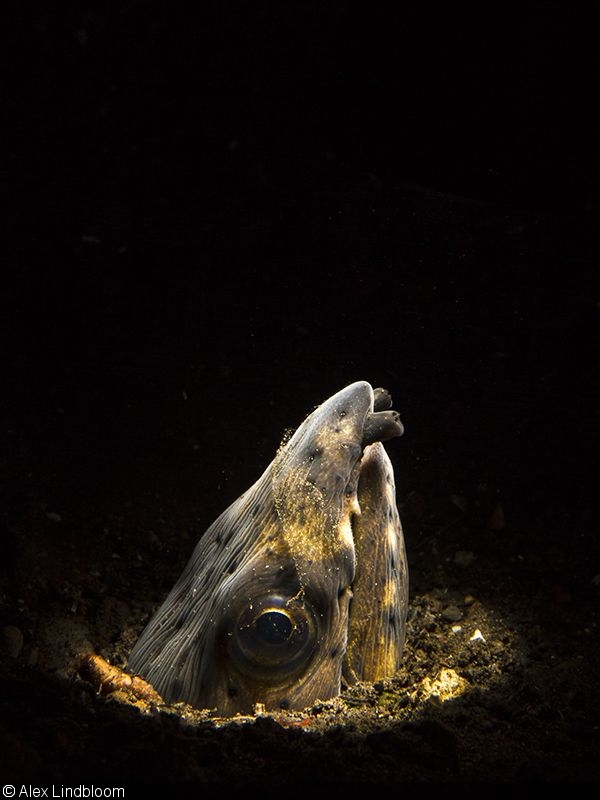 With the larger snoot tube attached (Pattern 5), the strobe was positioned directly above this eel to achieve a spotlight effect. This is a classic shot for this particular subject—just missing the shrimp on the nose! (Panasonic Lumix GH5, Panasonic Leica DG Macro-Elmarit 45mm f/2.8, f/16, 1/250s, ISO 100, strobe power –2) 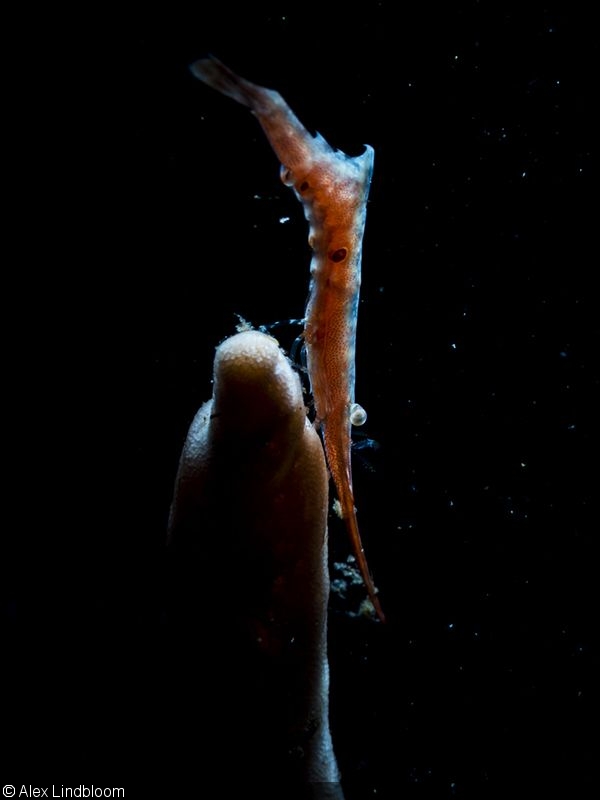 The transparency of this shrimp made it an ideal candidate for some backlighting. The snooted strobe is set up above and behind the shrimp with the larger snoot tube (Pattern 5) attached (Panasonic Lumix GH5, Panasonic Leica DG Macro-Elmarit 45mm f/2.8, f/16, 1/250s, ISO 100, strobe power –3) 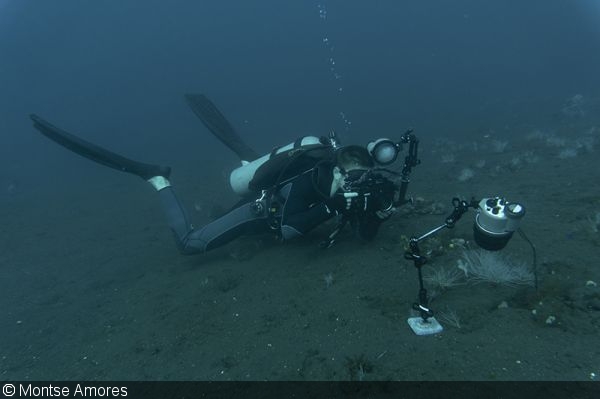 About the Reviewer: Alex Lindbloom is an award-winning underwater photographer and videographer originally from Boise, Idaho and Seattle in the USA. His work has been featured on the Discovery Channel, in various dive magazines, on display in the United Nations building in New York City, and even on a 100-foot monitor in one of Jakarta’s skyscrapers. After leaving the States in 2010 to pursue film and photography in Asia, Alex quickly fell in love with the never-ending diversity of Indonesia, where he has lived and worked since 2013.

OKTOPUS rIDHA wrote:
Nice picture
You must be logged in to comment.
Support Our Sponsors
Advertise With Us
Newsletter
Travel with us