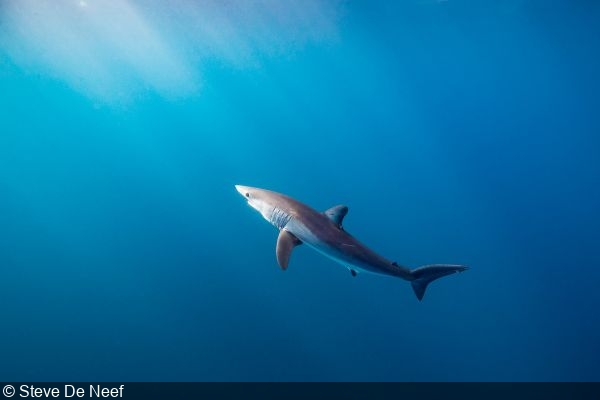 Steve De Neef is a cinematographer, director and photographer based in Maine. He specializes in ocean related stories and is equally at home filming deep underneath the surface, swimming in big surf or flying drones from boats to capture the beauty of our blue planet.

As a broadcast cinematographer, Steve has filmed for the BBC Natural History Unit series “Shark”; shot multiple shows for National Geographic, including the 2017 documentary “Sea of Hope”; and worked extensively on a four-part series on whales coming in 2021. Steve’s images and films have won awards in numerous competitions and festivals, such as Nature’s Best Photography, Outdoor Photographer of the Year, Beneath the Sea, Beneath the Waves Film Festival, Wildlife Conservation and Film Festival, San Fransisco Ocean Film Festival, Ocean Art, ADEX Photographer of the Year, Oasis, and more. We recently caught up with Steve to find out more about his latest projects and take a look at some of his favorite films.

I’ve always been interested in photography; my dad was a photographer and we used to have a darkroom in our basement that seemed like this magical place to me. I started to get really serious about it when I started to travel in my early 20s. Once DSLRs started incorporating video, I jump right into videography and never really looked back.

There are so many incredible moments, but one that still sticks with me today was a day off Mafia Island in Tanzania filming and photographing the resident whale sharks unique to this place. A wall of sea sawdust (Trichodesmium) had formed: I had never even heard about this phenomenon but underwater it looked surreal. The sea sawdust had all sorts of different hues of red, orange and blue, and the whale sharks kept swimming in and out of it while feeding on shrimp. I don’t think I’ll ever get to see that again.

At the moment, I’m really enjoying exploring the kelp forests where I live in Maine. There’s still so much to discover here. I love diving in cold and temperate waters, especially when those places have hardly been explored. There’s something about being one of the first people to ever see what a particular place looks like underwater. 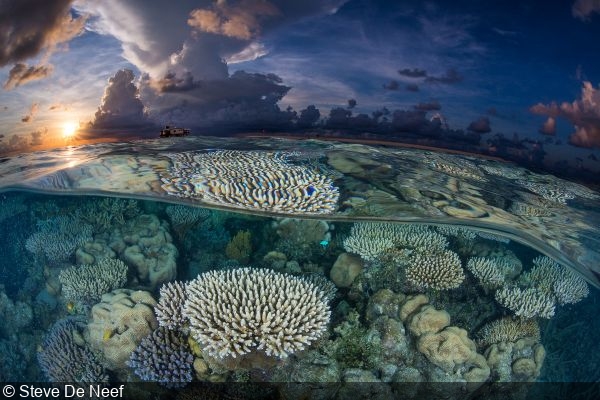 Over the past three years, I got to work on a National Geographic project about whales. It’s been amazing traveling all over the world and seeing these incredible animals. Being a cinematographer filming for this upcoming series has definitely been a highlight.

I wish I could say “no” to this! But, of course, when you’re dealing with Mother Nature, there’s often unforeseen circumstances and missed opportunities. I’ve had my gear delayed on flights when on assignment, and of course, the day I was without gear, we had a tiger shark on one of the dives—exactly what I was trying to capture in that particular location. The rest of the trip we never saw it again.

I still love shooting stills. Nowadays, I shoot stills more for fun whenever I’m not on assignments. I don’t try to capture stills and video on the same dives, as I feel this often leads to missed opportunities in terms of telling the full story, and you end up with both mediocre stills and video. 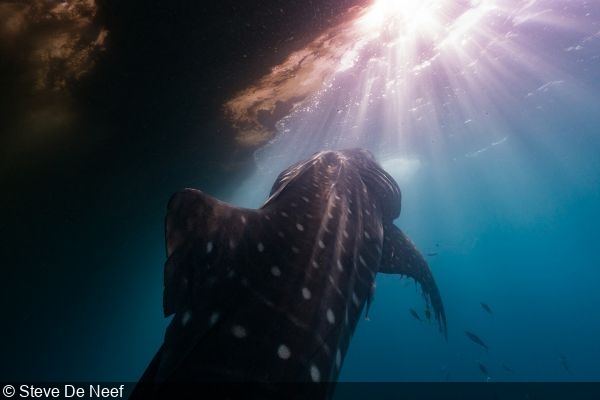 Just shoot a lot. Look at what’s around where you live—doesn’t matter if your backyard is the Philippines or a lake in Minnesota. Talk to scientists and learn as much about your subject as possible. This often helps in creating a sequence that tells a story, which is so important in video.

Seeing a sperm whale feed at depth would be pretty amazing, but pretty much impossible to do in person. It’s good stories with a human element to them that really inspire me more at the moment, not any particular footage. 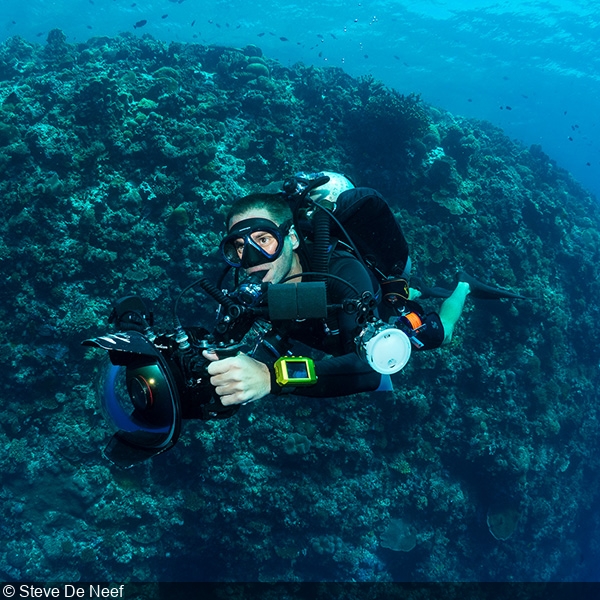 To see more of Steve’s work and stay up to date with his latest projects, check out his website www.stevedeneef.com.

Merrill Greer wrote:
That are some damn awesome photos. I'm going back to the trial-and-error process because I'm much to far from anything close to those pictures

Jenae Wilder wrote:
It has very useful information here.
You must be logged in to comment.
Support Our Sponsors
Advertise With Us
Newsletter
Travel with us 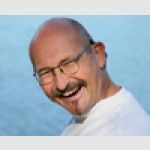