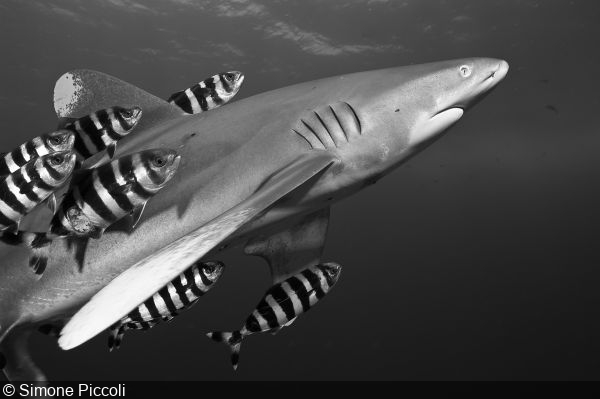 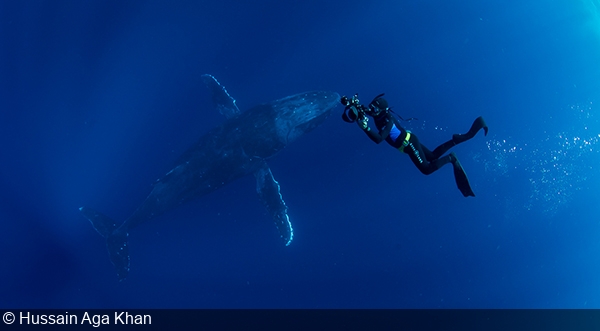 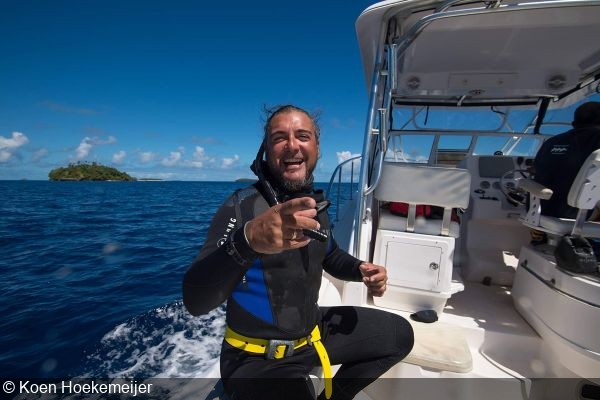 Amos Ray wrote:
I would love to get that job, sounds amazing to do that

Jomella Jubik wrote:
The pictures seem so much intresting to me. A very nicely done photography with proper light and contrast. Keep up the good work as it is
You must be logged in to comment.
Support Our Sponsors
Advertise With Us
Newsletter
Travel with us