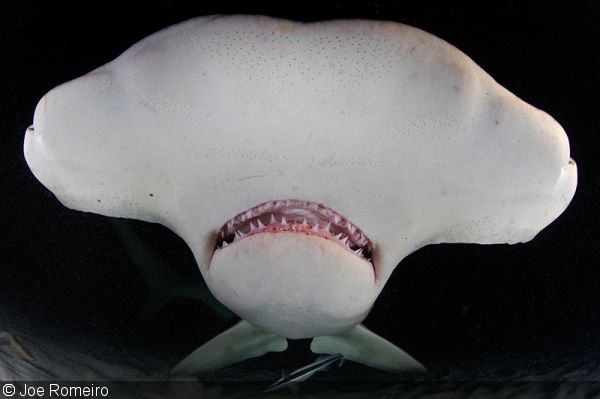 DPG’s long-running Underwater Photographer of the Week is one of our most popular regular features and the column has exhibited the work of hundreds of talented photographers over the years. But with still cameras increasingly capable of recording high-quality video and even offering pro-level tools for videography, a growing number of shooters are putting filmmaking first on their CVs. It is to them we are dedicating our new regular feature, Underwater Videographer of the Month, where we interview filmmakers from around the world about their careers, and showcase some of their amazing work.

To kick things off, we talk to award-winning underwater cinematographer Joe Romeiro. Well known for his involvement in Discovery’s Shark Week, Joe has spent more than a decade filming sharks around the world. He is on the Board of Directors of the Atlantic White Shark Conservancy, a member of the Explorers Club and Ocean Artists Society, and his work has been featured on Discovery Networks, Discovery International, National Geographic, National Geographic Wild, BBC Wildlife, and Animal Planet, among many others.

In this eye-opening SuperSoul Original Short, filmmaker Joe Romeiro challenges what we believe about the most feared creatures on Earth—sharks

I always wanted to be an underwater videographer ever since I was a little kid. Ultimately, scuba diving is what drew me close. I started out with a small camera and it kept growing from there.

There isn’t just one memorable moment. I get most excited when the sharks are interacting with the camera, where I can capture a certain gesture with the right lighting. Finding and filming new species for the first time, visiting new areas as well as going back to the old familiar places that I love are all memorable for me. It is difficult to find a particular instance that stands out because every moment is a gift. 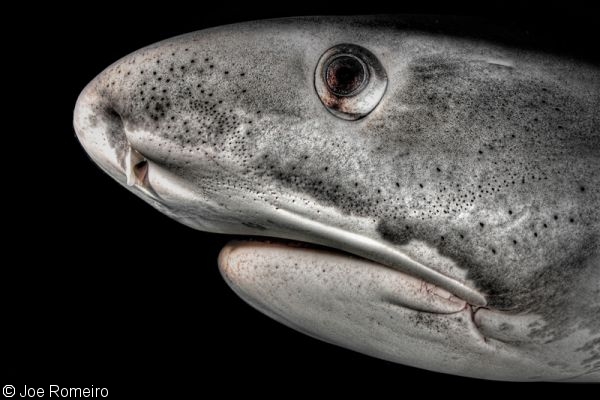 Rhode Island is my favorite place to shoot because it is where I am the most comfortable. It is what I have known the longest. We have it all in Rhode Island; it is at the epicenter of two oceans colliding. I think people will start to see a rise in the popularity of New England for diving.

I am currently using the Red Weapon inside Nauticam housing with Keldan lighting, Canon lenses (8–15mm) and Zen domes.

Joe dives with great hammerheads, a rare and endangered species, off Bimini, Bahamas, one of the few places to get in close proximity with them

In this video, produced in the Bahamas as part of the anti-shark finning and shark protection campaign, Joe films expert shark handler Christina Zenato with Caribbean reef sharks in the Grand Bahamas

It is hard to determine the most exciting point of my career—there are lots of high points that I really enjoy. A few of the biggest moments would be getting to work side by side with some of my childhood heroes, getting to executive produce my own Shark Week show, and hearing Oprah Winfrey say my name!

Absolutely, it happens to everyone. At the beginning of my career, there was one situation where I wasn’t keeping track of the record on and off button and I missed the shot of a minke whale swimming by. I was too excited, but I’ve tried to not make that mistake again. The ocean is a silent world; anything can swim by and you could never see or hear them. 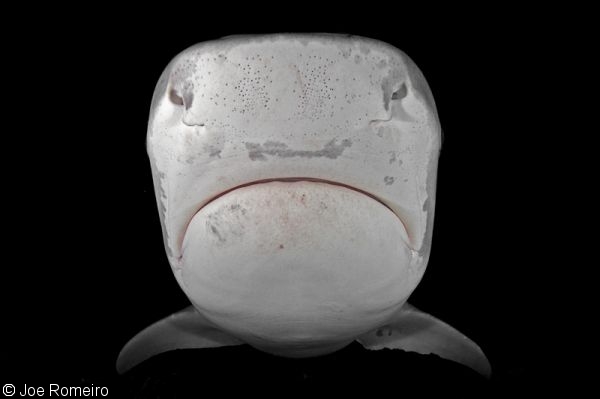 I do more professional film work than photography; however, I do shoot stills. I use photography, such as stills of birds, to keep my skills as a cameraman sharp.

Go out and do it; find things that no one is shooting. You have to chase it, and if you keep at it, you will eventually make it. It is definitely an unusual career choice overall, being that it is a give-it-all-or-nothing career. It can be taxing, but it gives back to you in so many different ways.

In this video, Joe dives with whale sharks off Isla De Mujares, Mexico

The footage I am chasing now I am trying to keep secret. However, I have an interest in deep water and new species. I always enjoy capturing any kind of behavior on film. 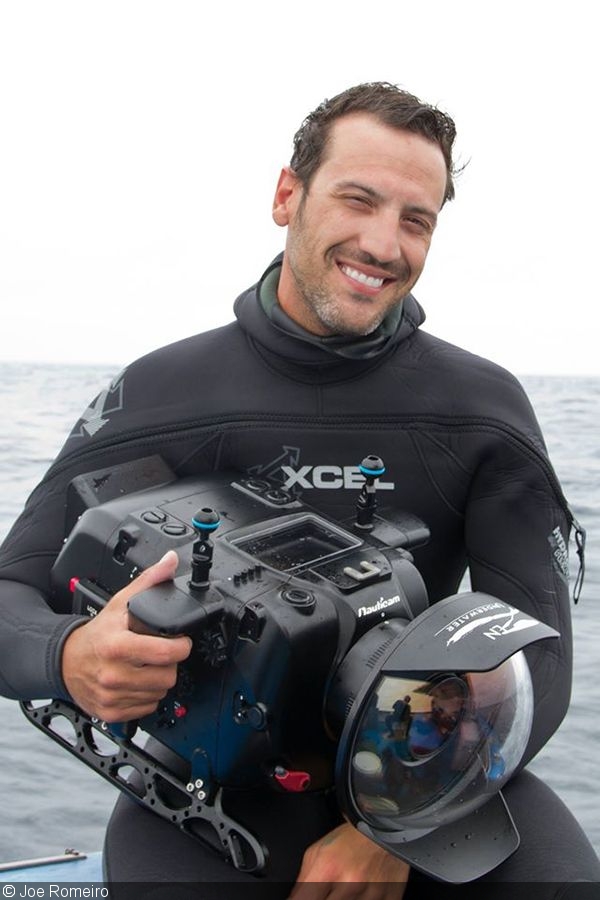 Check out more of Joe’s brilliant underwater videos on his website, www.joeromeiro.com, as well as his stills work in our Photographer of the Week article. Joe is also the subject of the first DPG Originals short film, Confronting Sharks.

Czewar Czewar wrote:
Nice!
You must be logged in to comment.
Support Our Sponsors
Advertise With Us
Newsletter
Travel with us