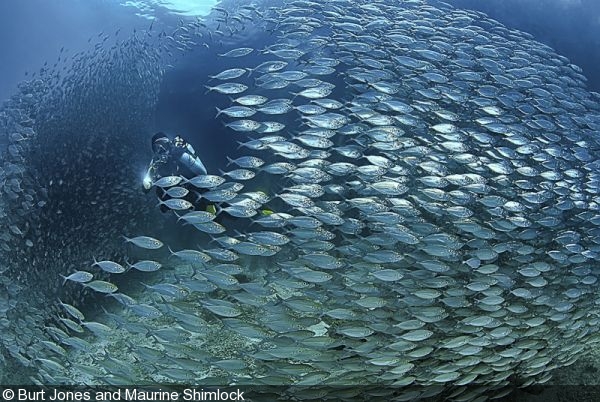 If you could only take underwater photos in one location for the rest of your life, where would it be? Mexico? The Caribbean? Hawaii?

The photographs of Burt Jones and Maurine Shimlock make a compelling case that there’s little reason to travel anywhere other than Indonesia’s Bird's Head Seascape. For more than 20 years, the dynamic duo has catalogued the bursting biodiversity of this remote area of Indonesia, which encompasses Triton Bay, Raja Ampat and Cenderawasih Bay. 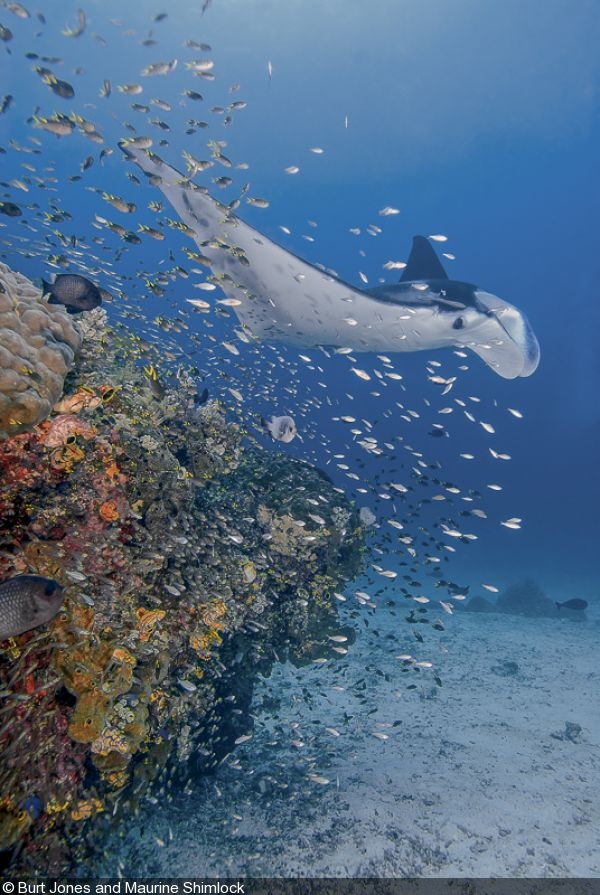 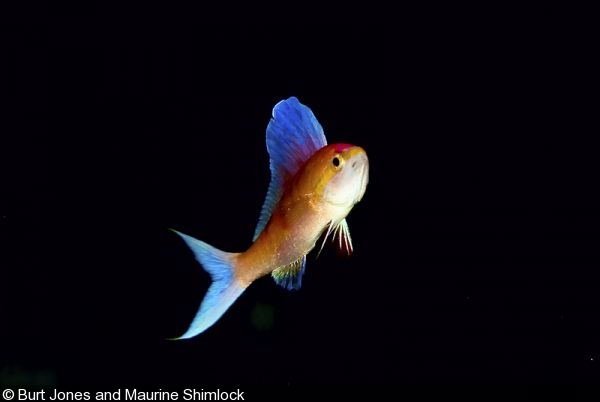 Their stunning photographs are only the tip of the iceberg when it comes to the marine biodiversity of this 225,000 square kilometers of islands and oceans in West Papua: The region is home to 75 percent of the world’s coral species and more than 1,700 species of reef fish. The pair combined their two decades of experience into Diving Indonesia’s Bird’s Head Seascape—a must for any underwater photographer looking to venture into the epicenter of marine biodiversity. 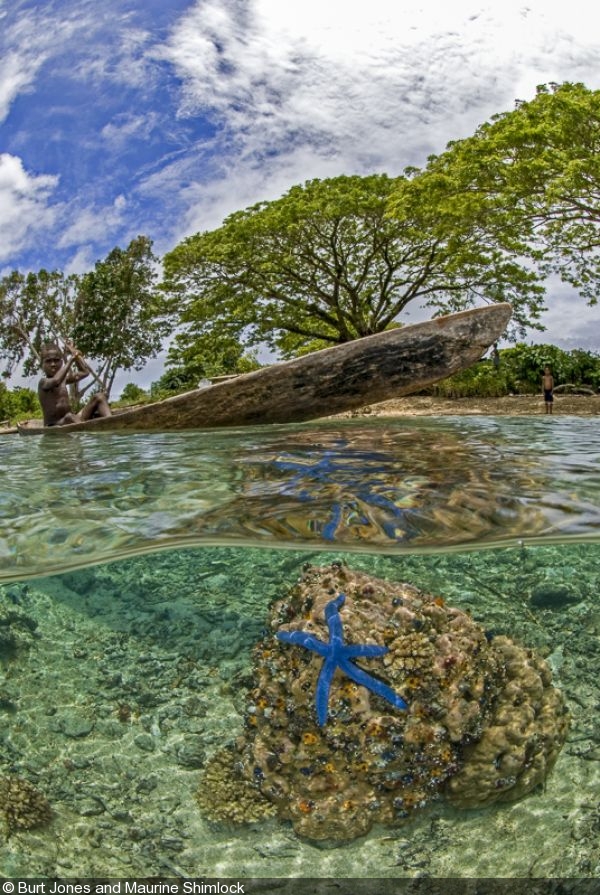 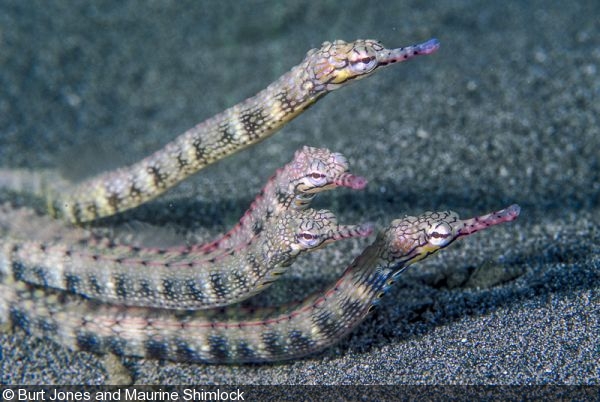 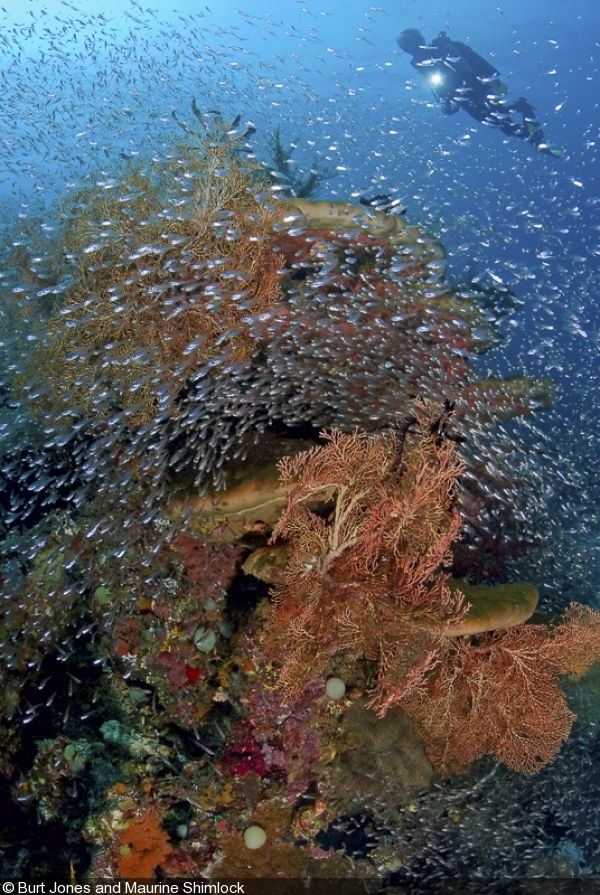 But Burt and Maurine’s dedication to the region goes much deeper than the beautiful photographs displayed on the screen in front of you. They have been critical in documenting the region’s biodiversity to help supplement conservation efforts. In 2008, Burt and Maurine began to consult for Conservation International on sustainable ecotourism in the region. Their images have not only inspired other underwater photographers to capture the beauty of the Bird’s Head Seascape, but spurred efforts to preserve it for generations to come.

In addition to pioneering dive exploration in the Bird's Head Seascape, Burt and Maurine were among the first (if not the first) to catalogue other remote destinations with their underwater photography. From the Cenotes of the Yucatan in the early 1980s to the famous Komodo region in the 1990s, Burt and Maurine’s photography has turned them into teachers, trip leaders, and—perhaps most importantly—conservationists. 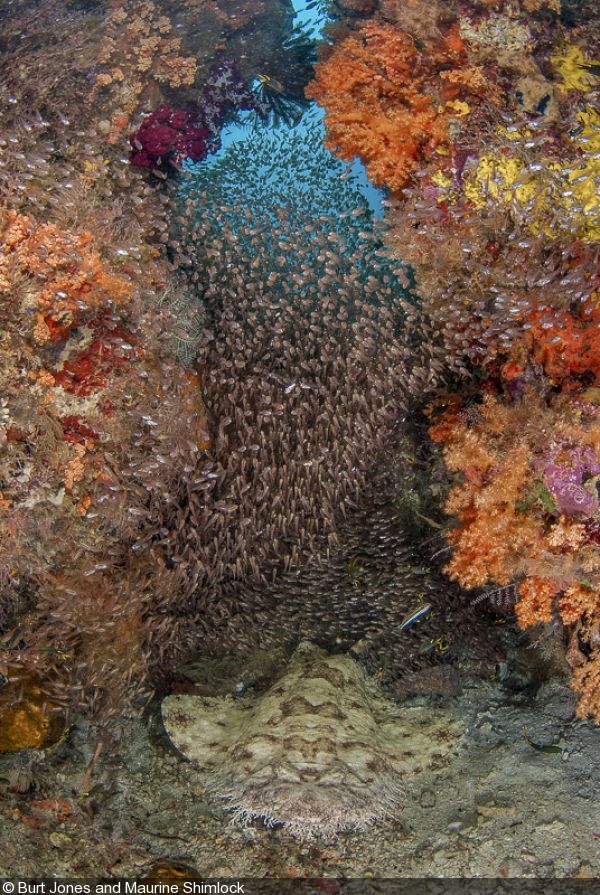 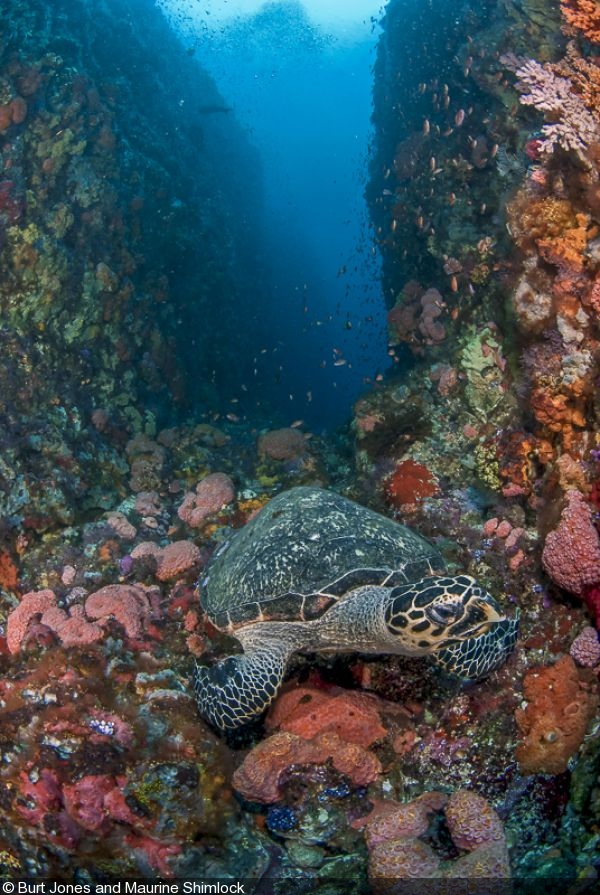 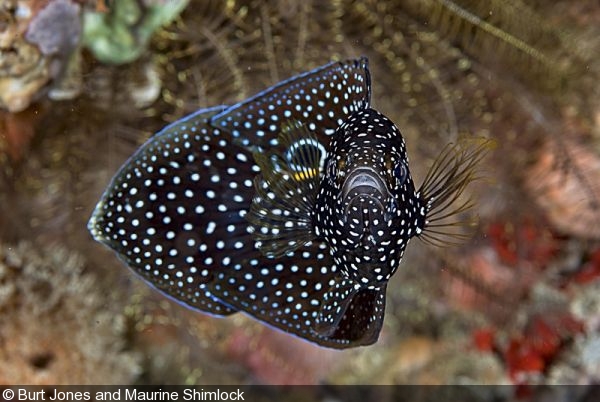 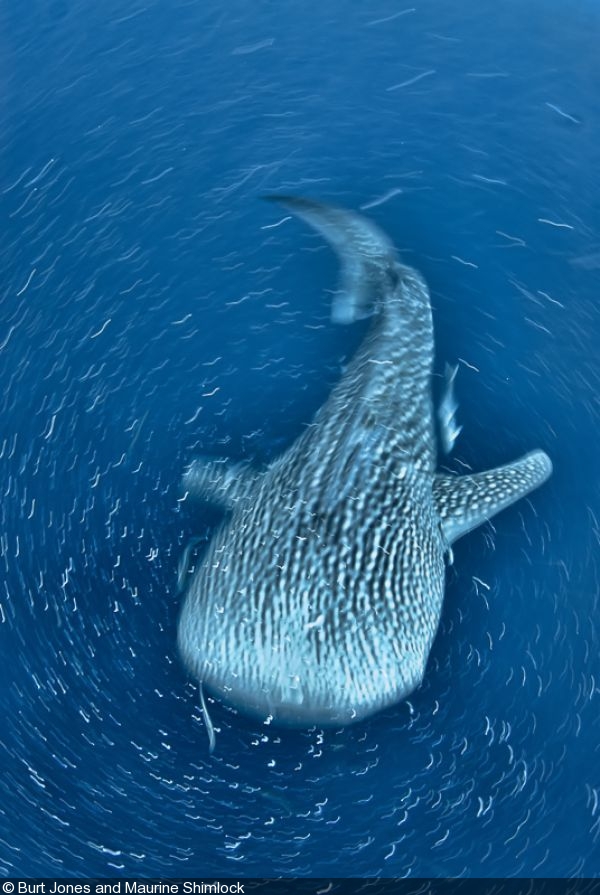 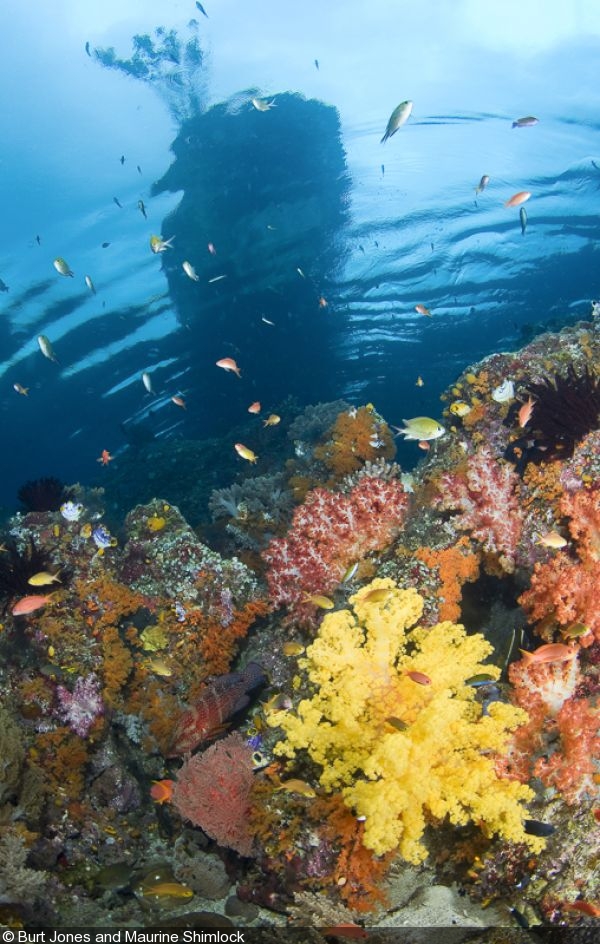 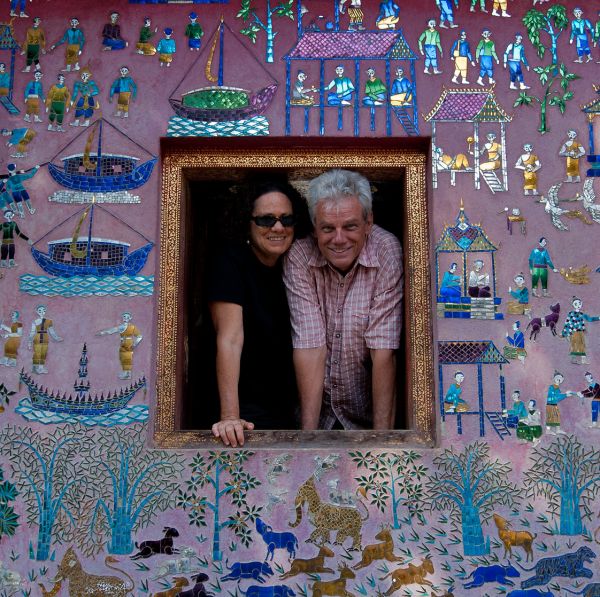 For more of Burt and Maurine's work, please visit their website, www.SecretSeaVisions.com.