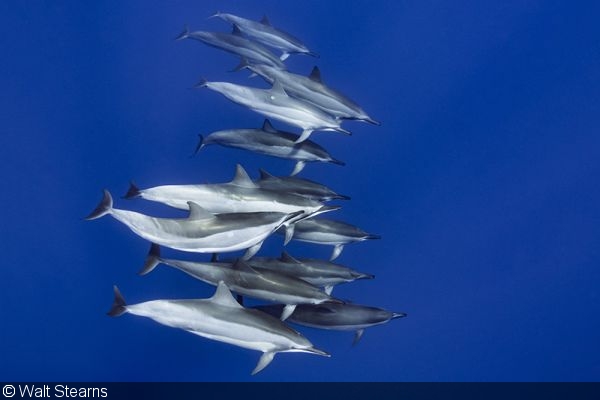 Walt Stearns is a name that most people in the dive industry will be very familiar with, as he is still as evolved and prolific in his talents as a photographer and writer as he was when he took up the profession in 1985. Over the years, his images and writing have appeared in a broad range of well-known national and international publications, as well as a wide variety of promotional and advertising mediums. During this time, he has amassed a vast collection of stunning underwater imagery from all over the world, and we are very happy to finally have him take part in our Photographer of the Week feature.

As you can see below, Walt’s portfolio contains awesome wide-angle and macro images of a diverse range of underwater subjects. All of these images, and many more, can be found on his website, where he also writes trip reports about specific dive resorts and liveaboards, as well as articles about photography equipment and techniques.

Before he began writing, Walt participated in a variety of marine rescues, research and film projects while employed with the Miami Seaquarium. He studied zoological and oceanographic science and holds a degree in zoology. Well versed in boating, sport fishing, sport diving and marine natural history, Walt is also a highly qualified diver whose training endeavors include everything from the basic divemaster curriculum through technical specialties such as mixed gas training and cave diving certification. He is qualified on both semi-closed and fully-closed rebreathers of various designs and was inducted into SSI’s Platinum PRO5000 in 1999.

Walt's professional travels have taken him to locations throughout the South and Central Americas, Caribbean, Bahamas, Alaska and to regions such as Tahiti, Australia, Bali, Fiji, Vanuatu, Papua New Guinea and South Africa. He and his wife Karen currently reside in Palm Beach, Florida, where he actively supports the Palm Beach County Dive Association and enjoys the exciting diving in Palm Beach and throughout the state of Florida. 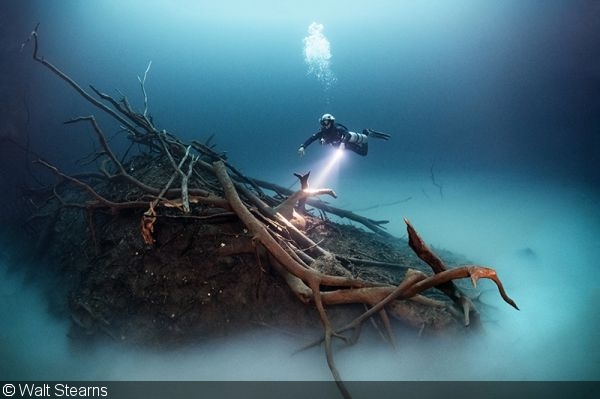 Tech diver desending to the bottom of Cenote Angelita, Mexico 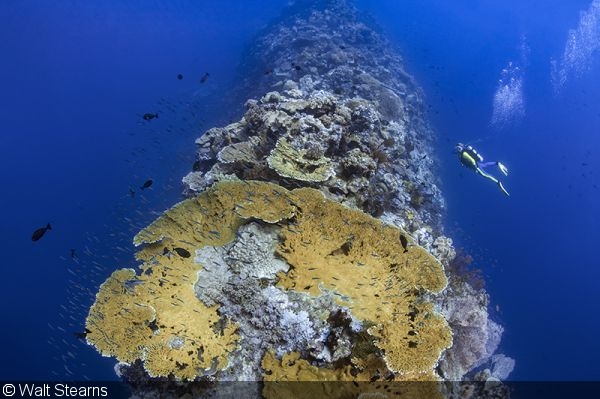 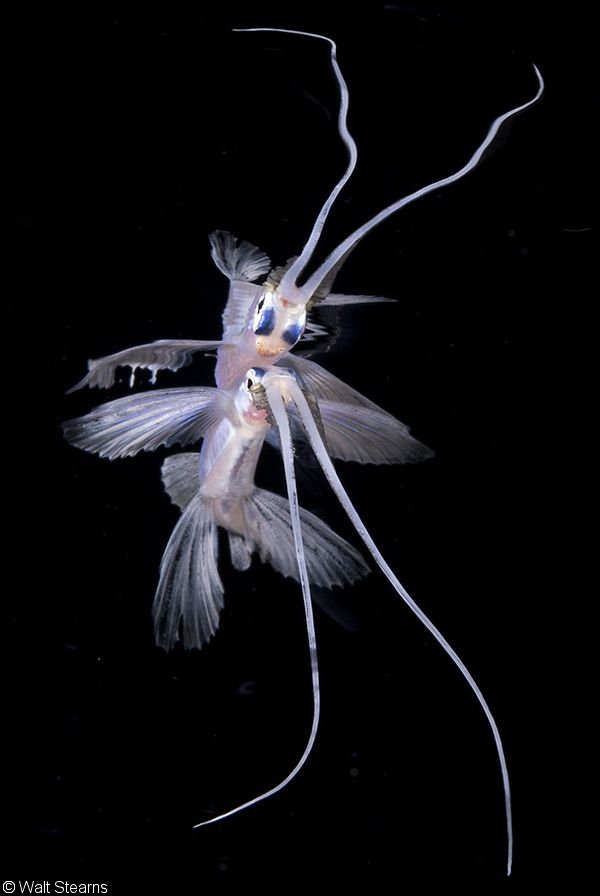 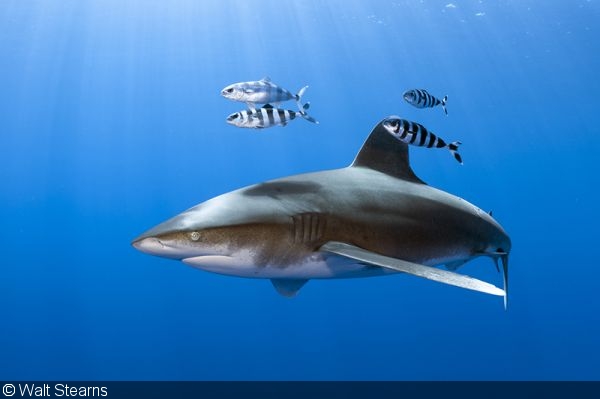 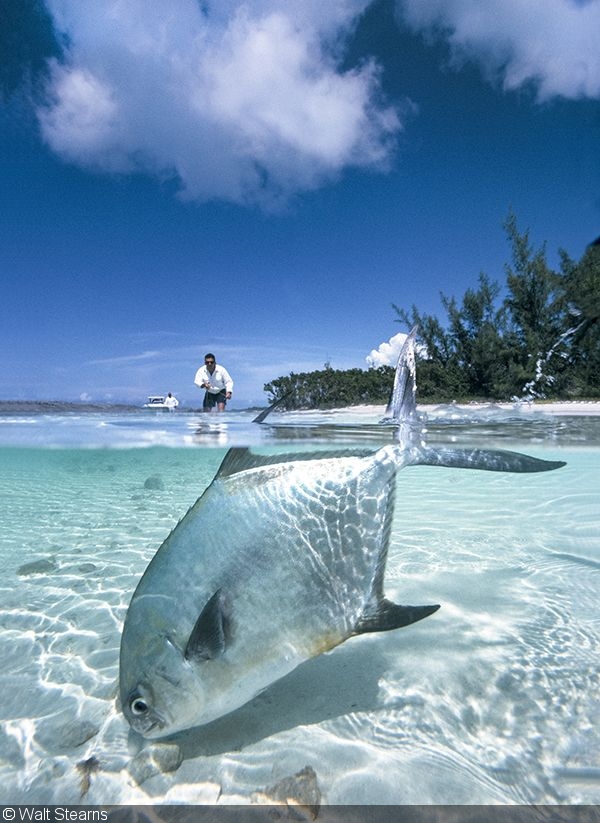 Fly fisherman casting to a tailing permit in the Abacos, Bahamas 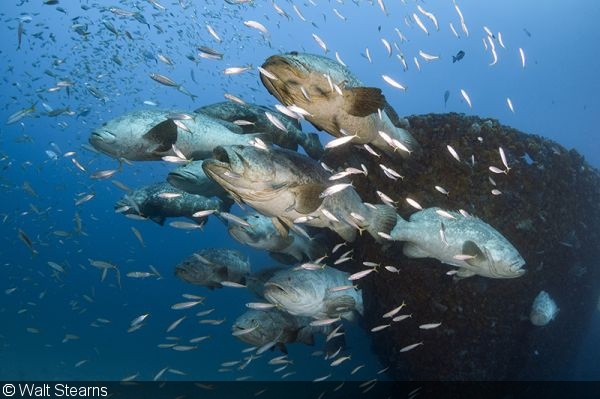 Goliath groupers hover in formation off the bow of a shipwreck in Palm Beach, Florida 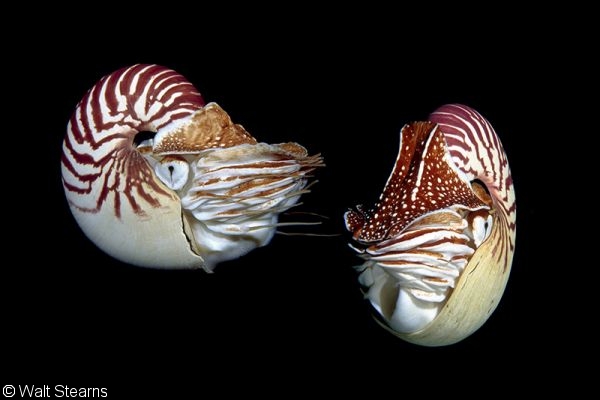 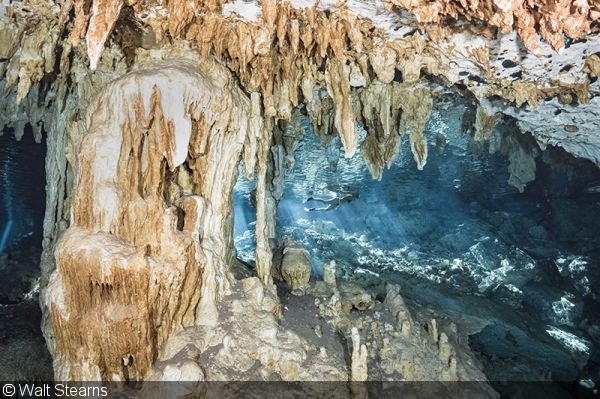 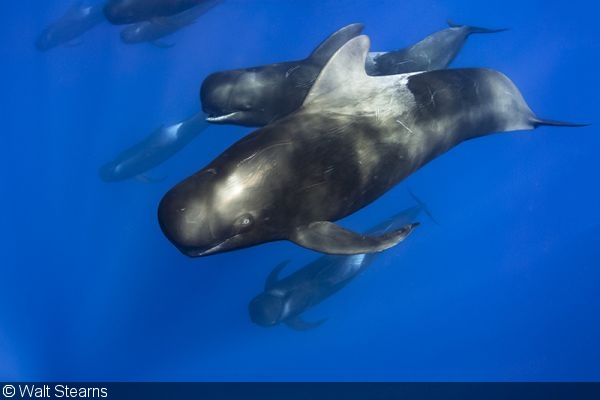 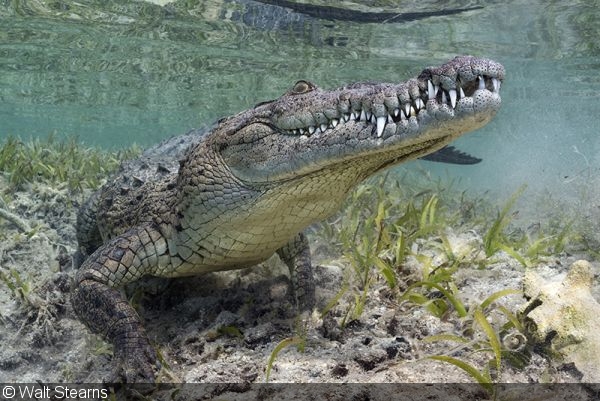 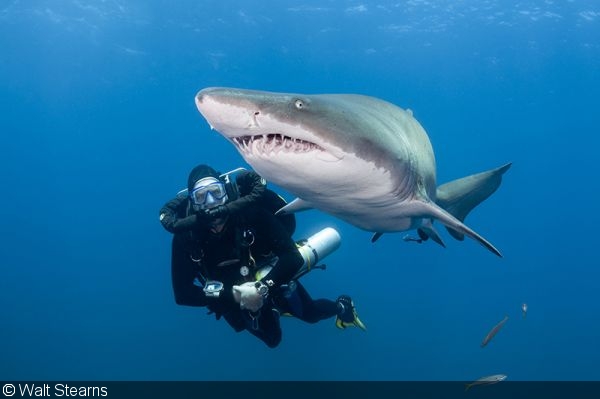 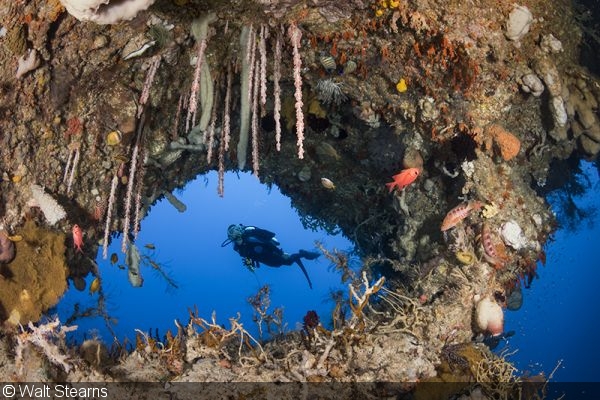 Diver framed by a cave entrance in the side of a wall, Wakatobi, Indonesia 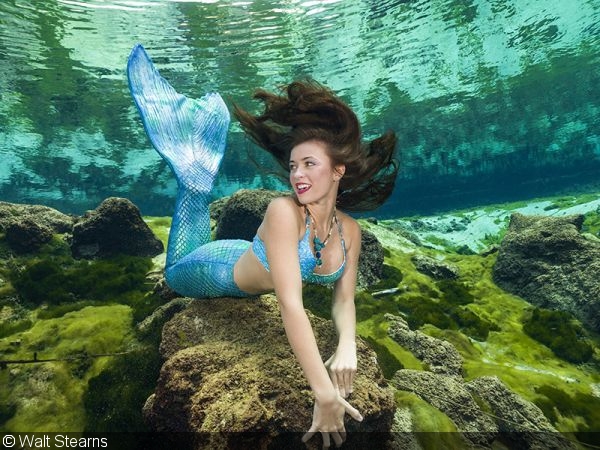 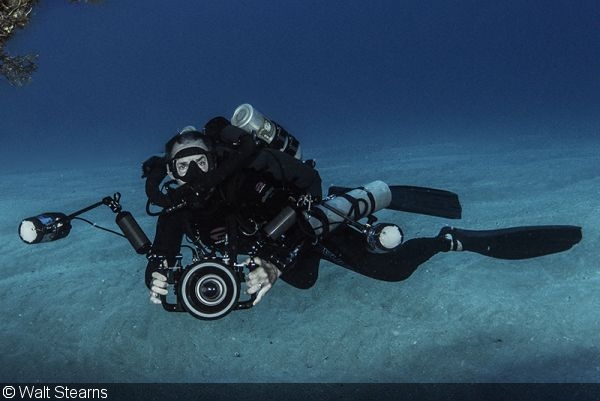 See more of Walt’s fabulous images on his personal website and in the Underwater Journal.