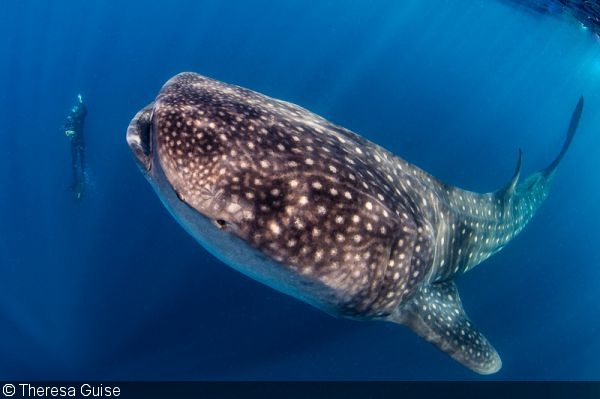 Photographer of the Week, Theresa Guise, began scuba diving in 2006 and took to underwater photography soon thereafter. Theresa’s passion for underwater photography has led her to encounter epic marine life in some of the most revered dive destinations on our planet. Topside, Theresa works as a physician-scientist studying cancer microenvironments, lectures frequently on sharks, and incorporates her underwater imagery in scientific presentations and publications.

Images that tell a story are some of the most powerful tools for bringing awareness to the natural world and that’s exactly what Theresa strives for and achieves. The power of her imagery is quite evident as her subjects seemingly propel themselves off the page, but more so because they tell a story. I have had the pleasure of shooting with Theresa and have witnessed her commitment to her craft firsthand. Her underwater photography isn’t just a gallery of beautiful images, but rather a collection short stories. 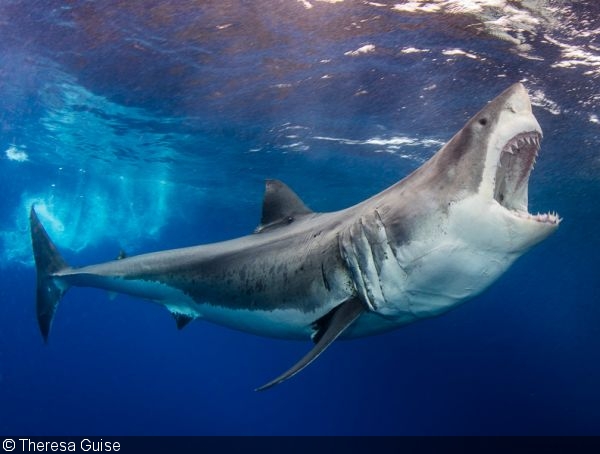 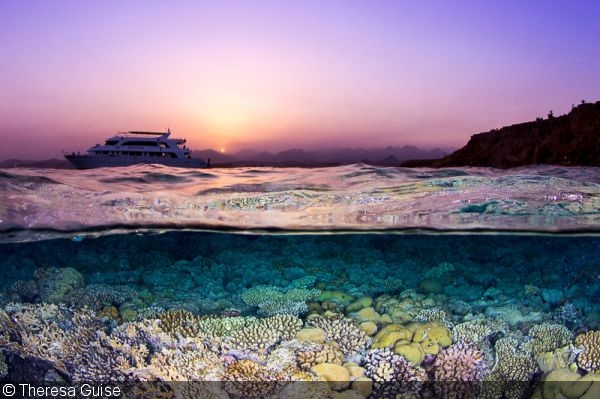 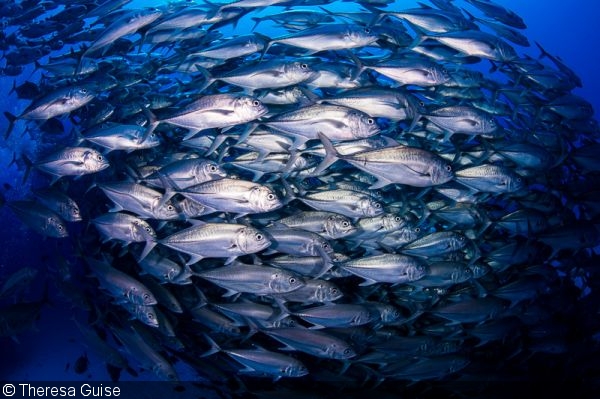 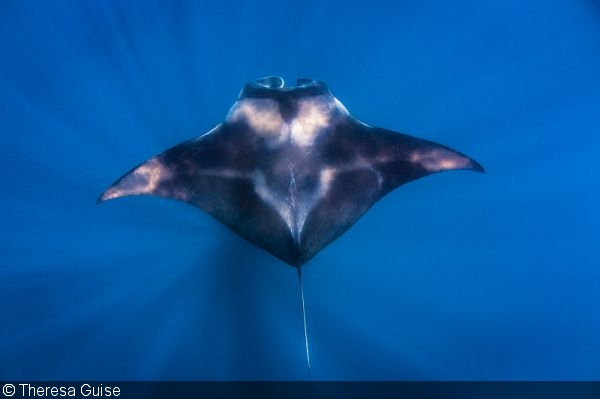 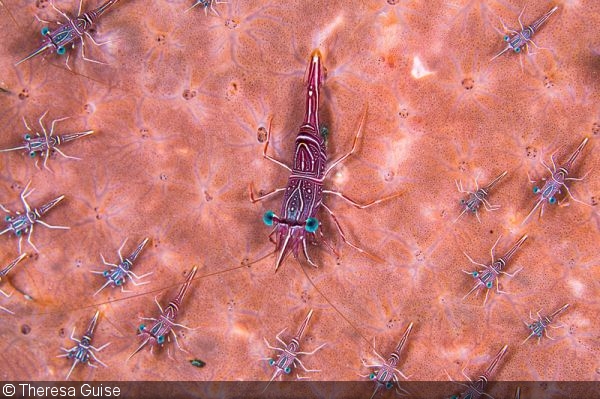 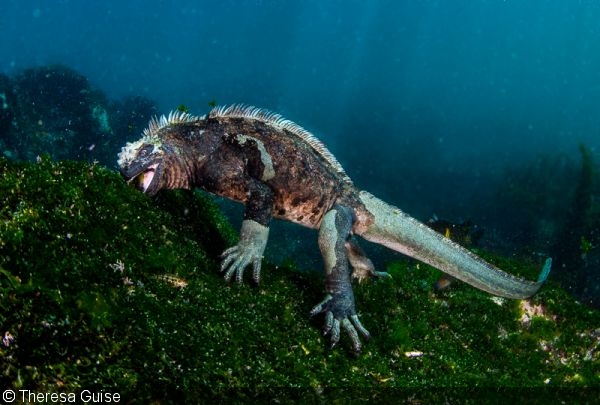 Marine iguana chowing down in the Galápagos 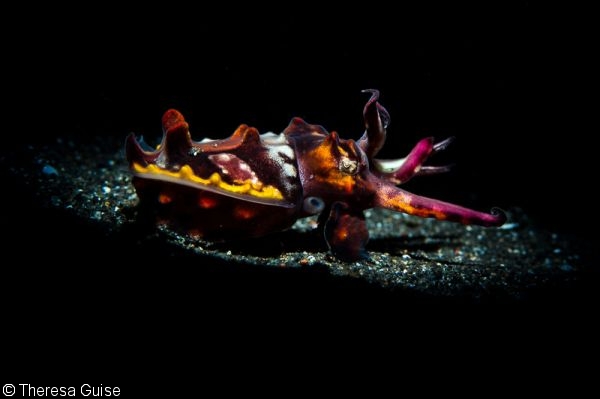 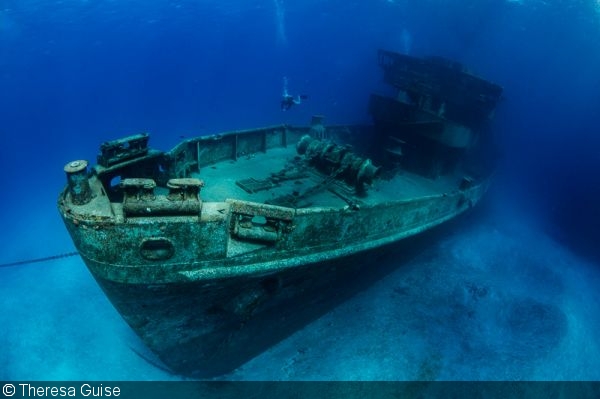 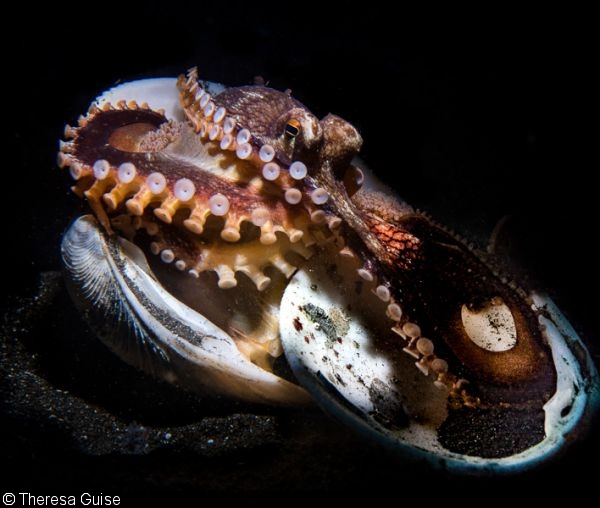 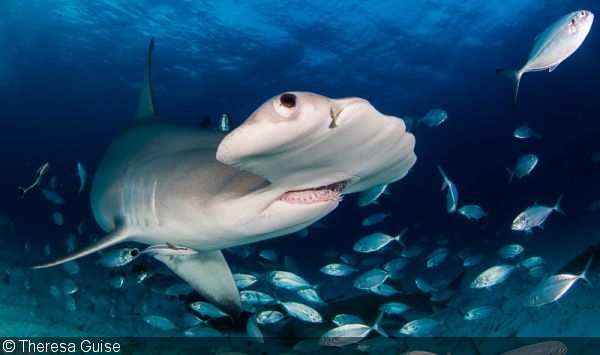 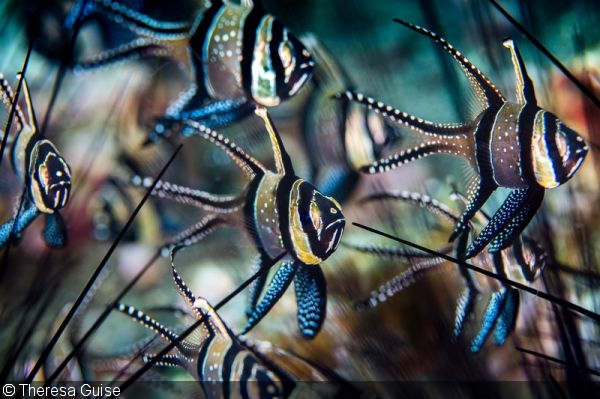 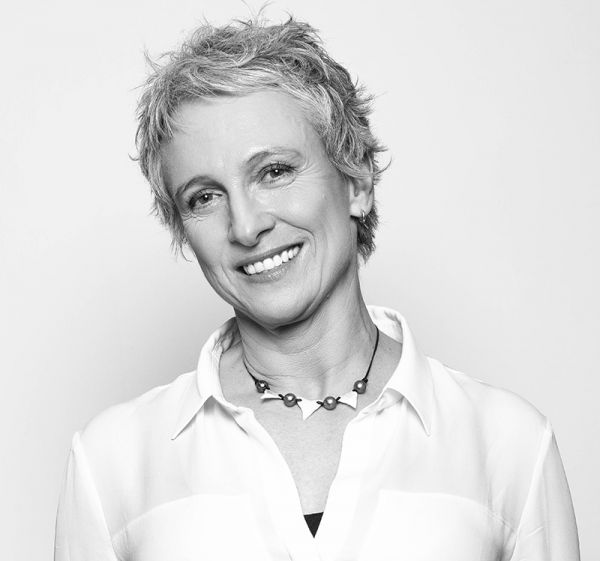 Arnaud Cordier wrote:
Really cool ! The 3rd one is amazing !

Warnegs Warnegs wrote:
Great!
You must be logged in to comment.
Support Our Sponsors
Advertise With Us
Newsletter
Travel with us