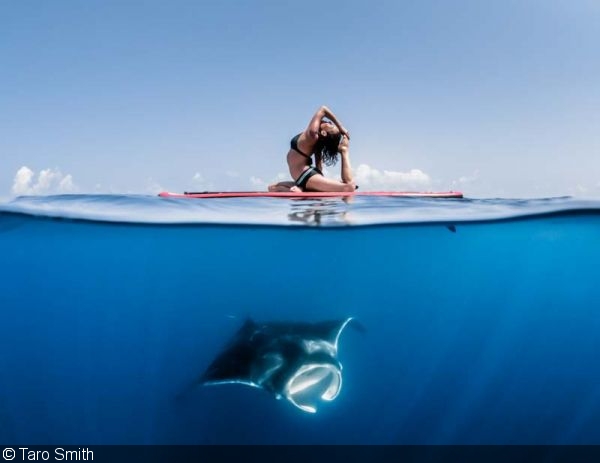 If you didn’t know any better, you’d think that underwater photographer Taro Smith has the ability to speak to marine life. How else do you explain his perfectly timed split shot of a paddle boarder floating above a manta ray? You expect me to believe that a whale shark just happened to swim by when a model was practicing underwater yoga?

Taro might not be able to whale whisper, but his dedication to creating simple-yet-powerful images through undoubtedly hours of sitting and waiting is astounding. There’s an unspoken balance to his images—almost a yin and yang—between marine life and the human form.

It’s an artistic vision Taro traces to the age of 14, when he received his first underwater camera, a Nikonos V. Taro is now part artist, part conservationist, and part photojournalist, and his work has evolved to focus on the expression of human movement alongside marine life to help showcase that we are all connected on this planet. 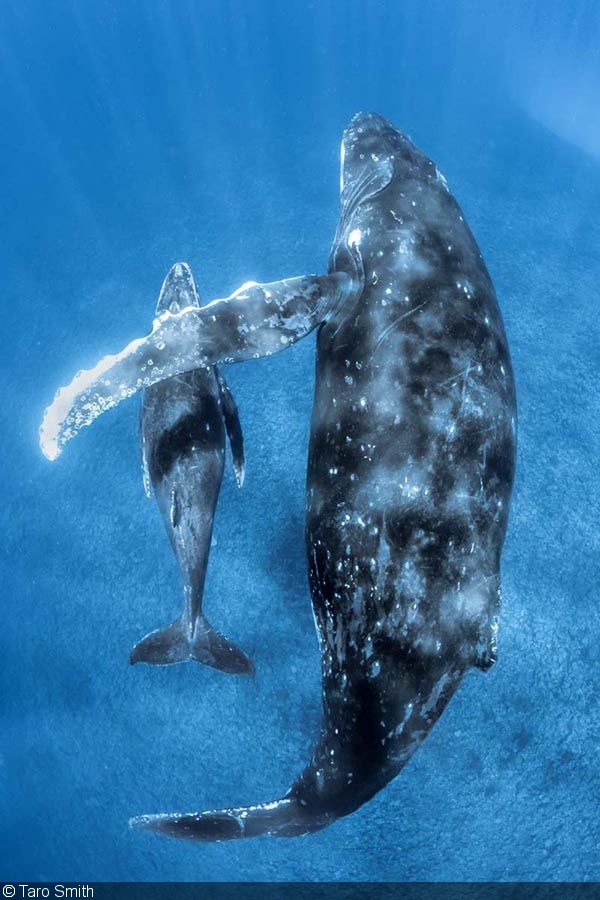 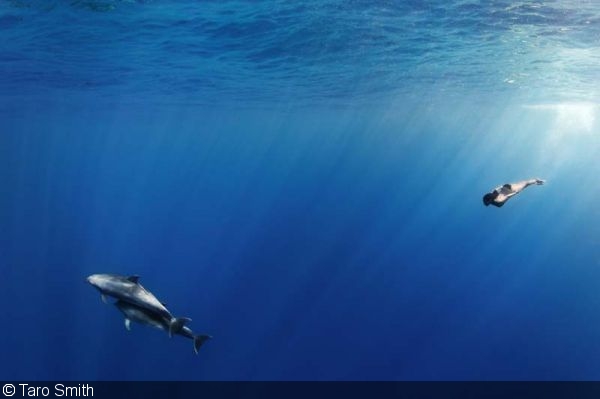 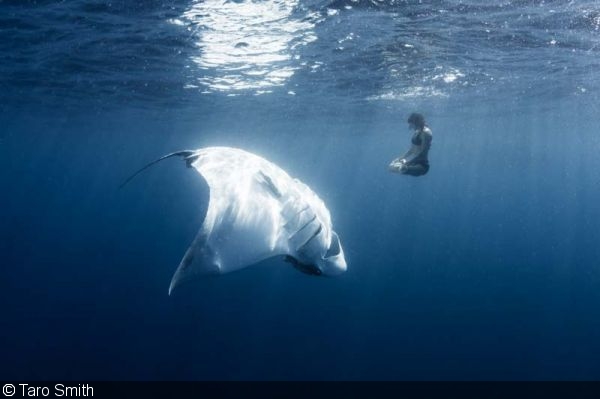 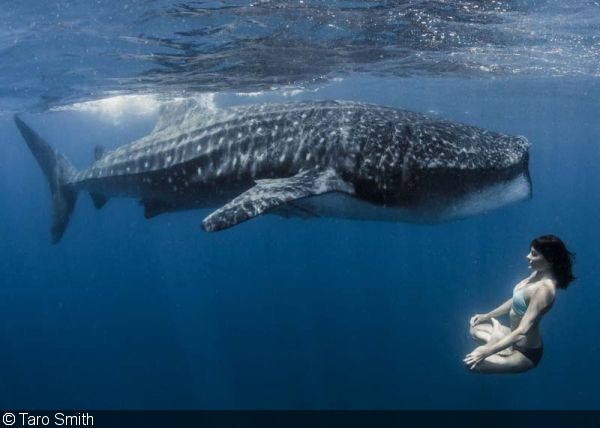 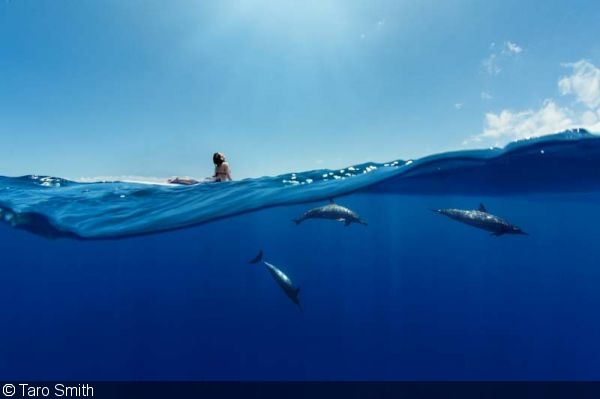 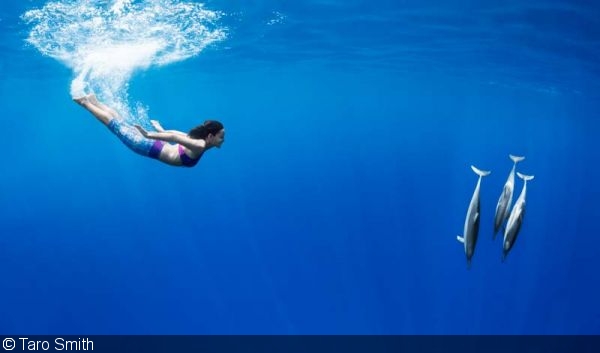 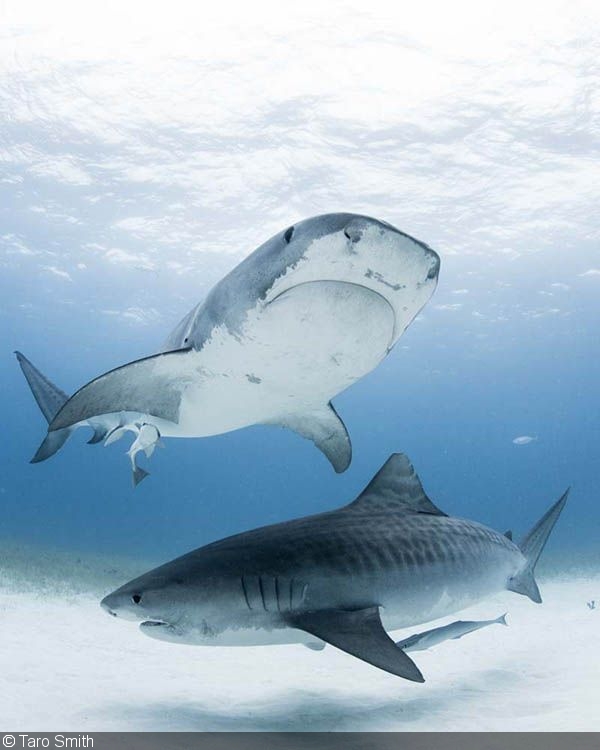 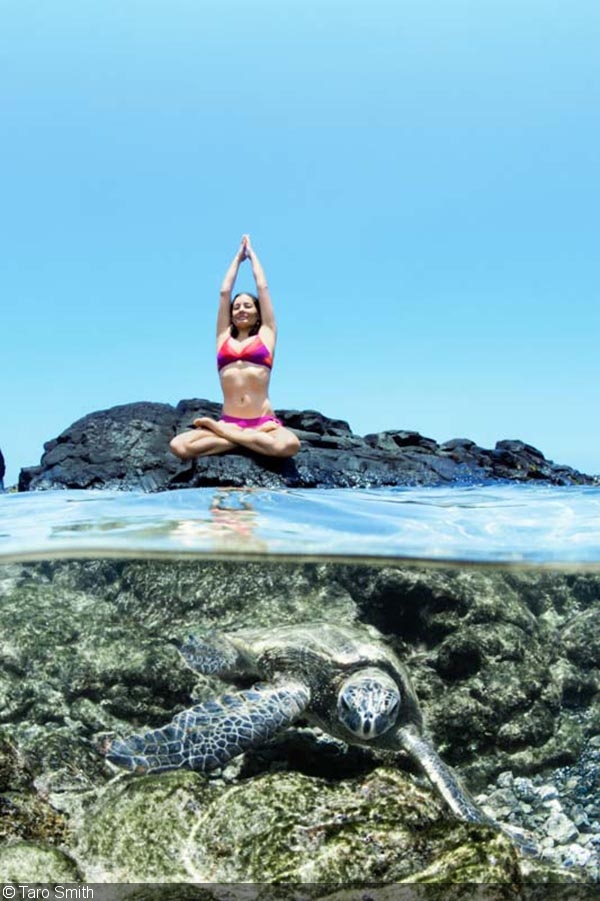 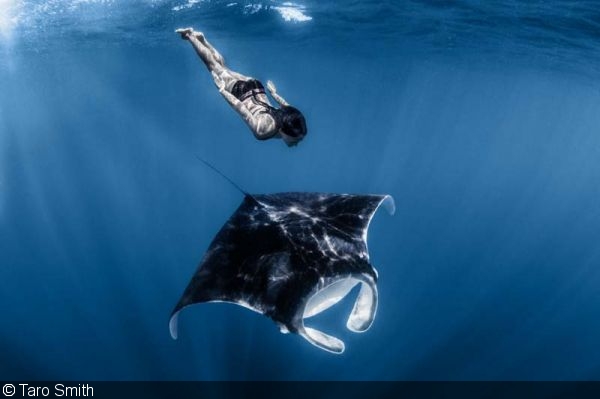 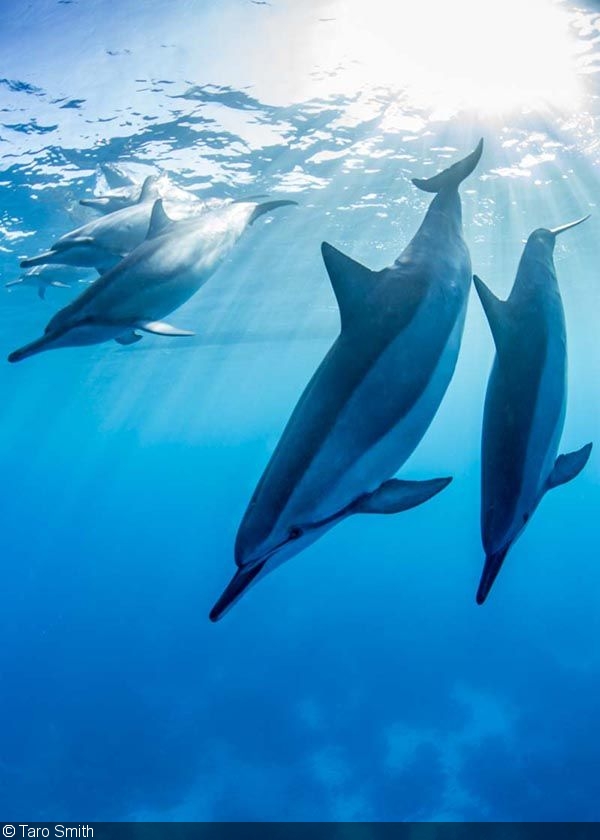 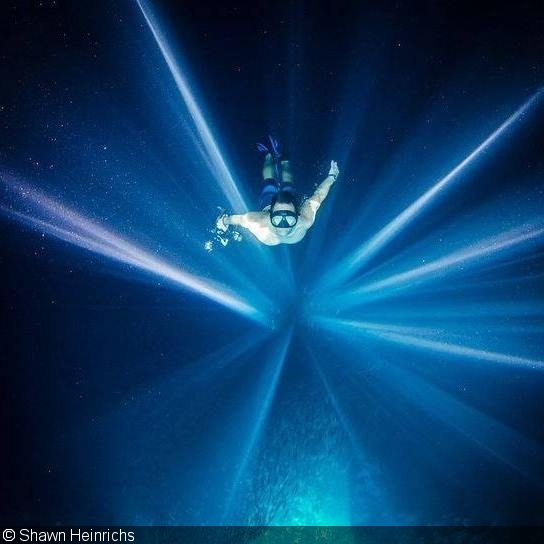 Zabkrent Zabkrent wrote:
Very nice photo so amazing
You must be logged in to comment.
Support Our Sponsors
Advertise With Us
Newsletter
Travel with us