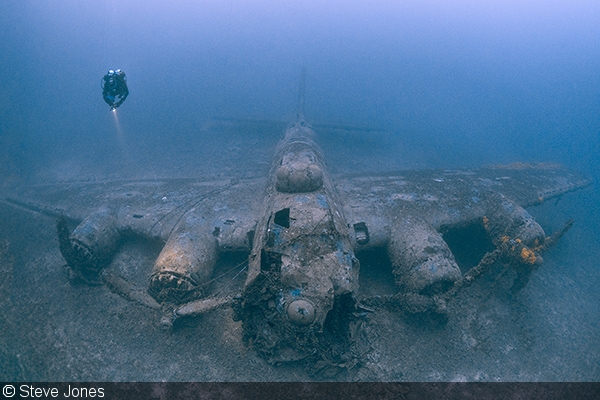 They say variety is the spice of life, and this week’s featured photographer Steve Jones has fully embraced this philosophy in his long and successful career as an underwater photographer and journalist. Having first learnt to dive at the tender age of 14 before becoming a dive instructor in the Red Sea in the early 90s, it wasn’t long until Steve’s passion for the underwater world and his interest in photography combined, and he has been diving all over the world taking fantastic images ever since.

Take one look at his portfolio below and the assortment of subjects and locations featured are a testament to his ability and experience. Large predators, macro critters, deep wrecks and unique seascapes are all on display, with every perfectly executed image demonstrating a different photography technique.

For me, as a diver with a preference for large predators, the images of leopard seals and sharks are the first to catch my eye, but on further reflection it is Steve’s ability to complete technical dives with a camera to extreme depths that I find most impressive. His work photographing the deep wrecks off Malin Head in Ireland is astonishing considering it was all shot with natural light at depths between 200 and 230 feet. The resulting images from these dives led to Steve being selected as one of the Blancpain Edition Fifty Fathoms photographers in 2015—well deserved recognition for pushing the envelope and shooting in locations most of us regular underwater photographers wouldn’t even dream of visiting.

Steve summed up his portfolio best when he explained that some of his images require complex techniques in normal diving conditions while others involve less complex imaging demands yet need highly advanced diving equipment and skills. I admire this approach immensely, and the end result is one of the most interesting and diverse portfolios I have seen for quite some time. 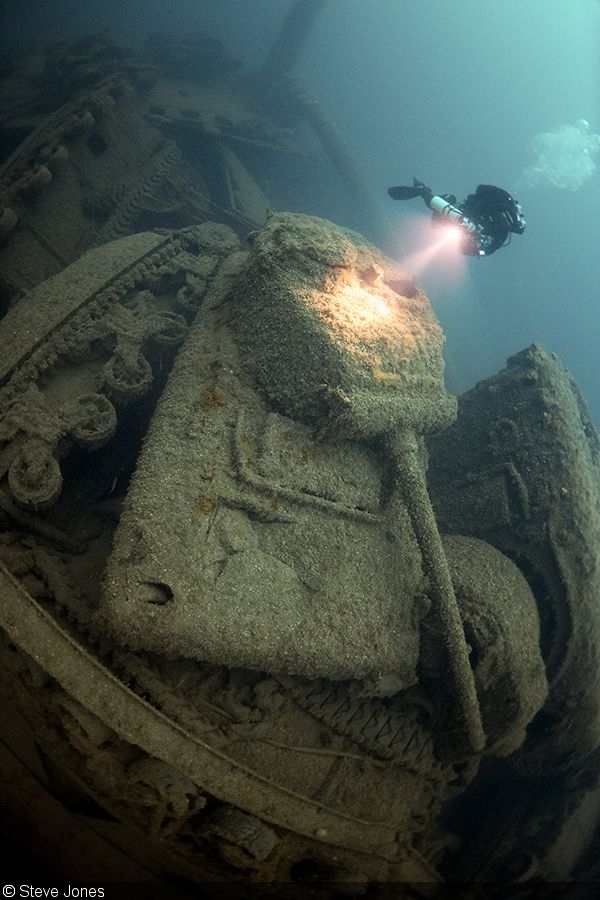 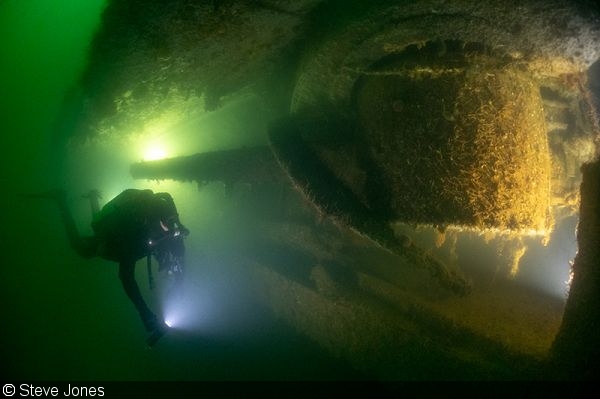 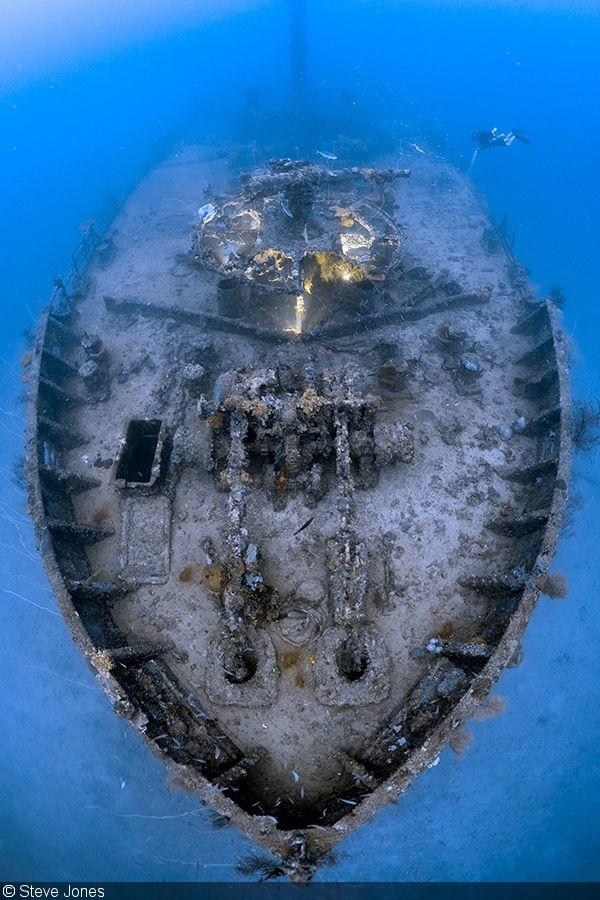 The bow of the San Francisco Maru, Truk Lagoon 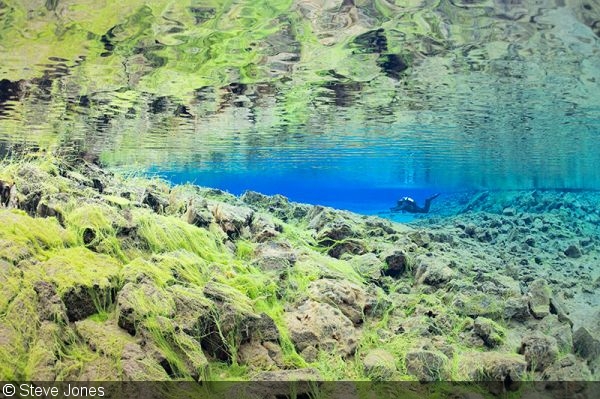 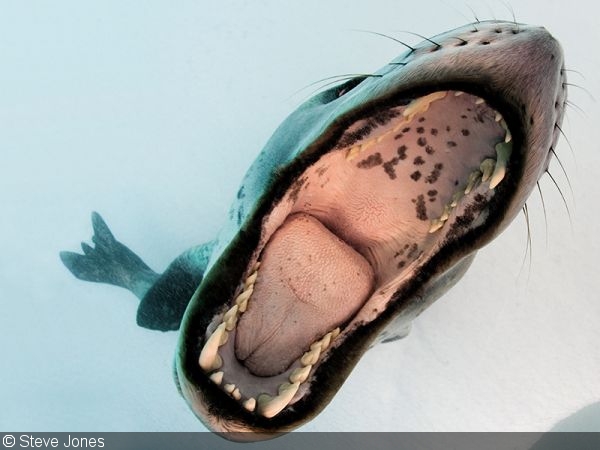 Encounter at Astrolabe Island with the mighty leopard seal, Antarctica 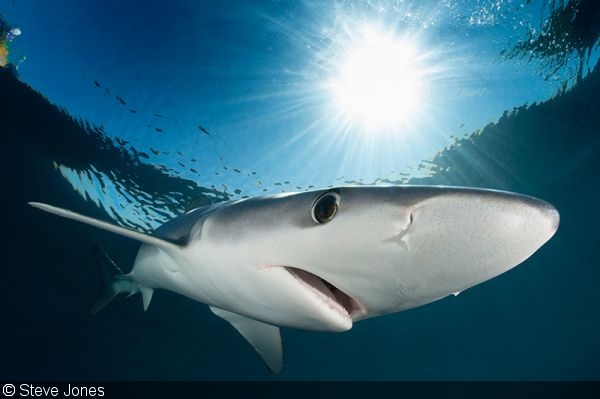 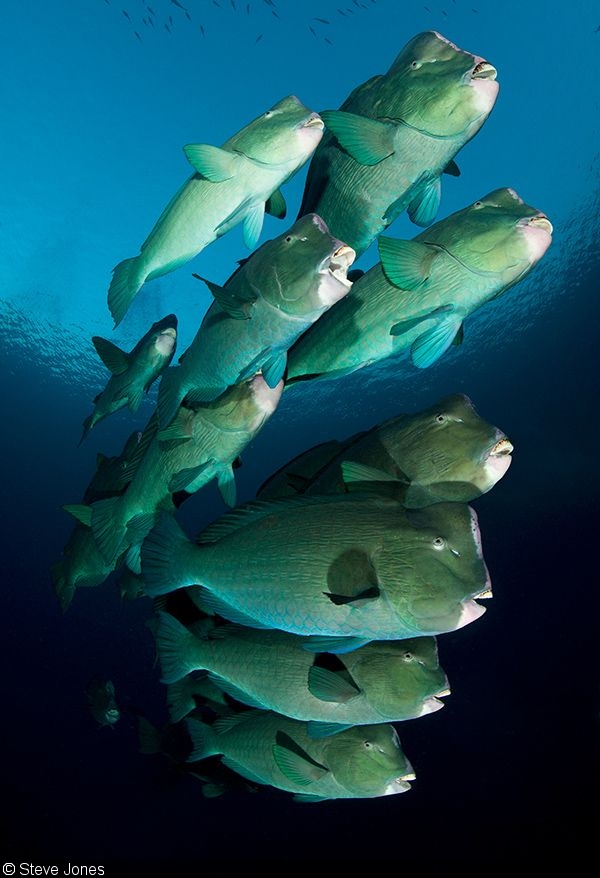 Always on the move: The green humphead parrotfish, Bali 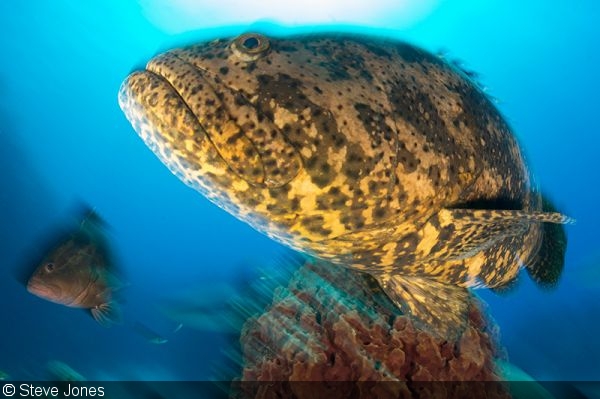 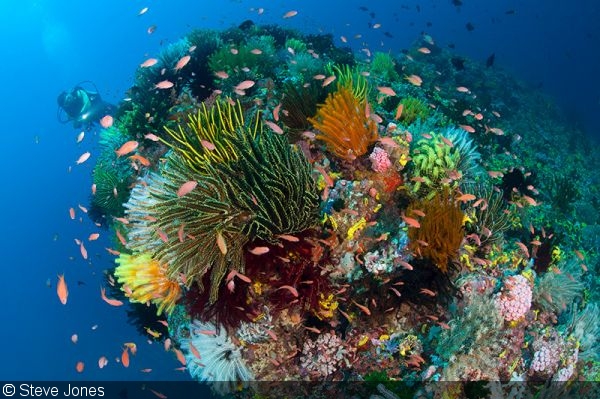 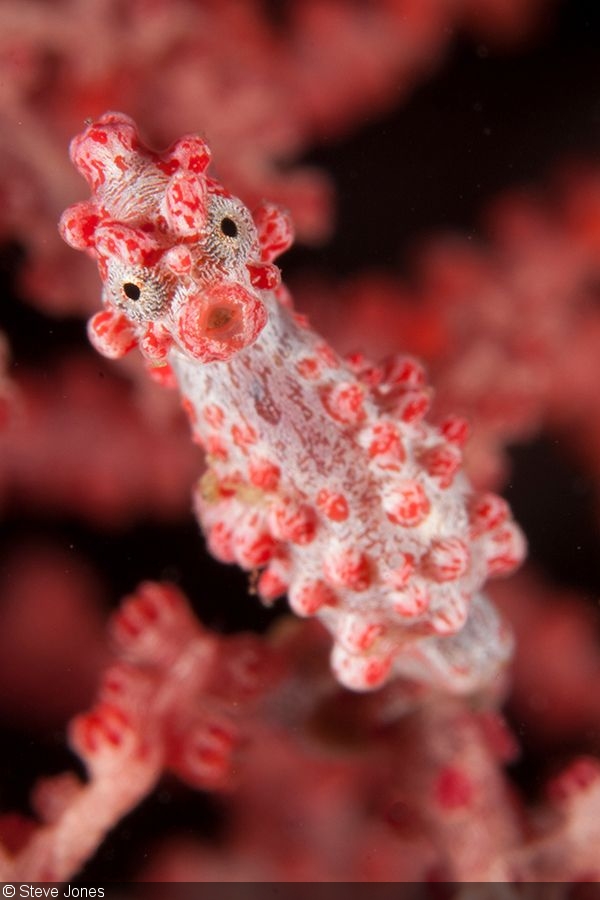 Bargibant’s pygmy seahorse, which grows to less than three-quarters of an inch, Lembeh Strait, Indonesia 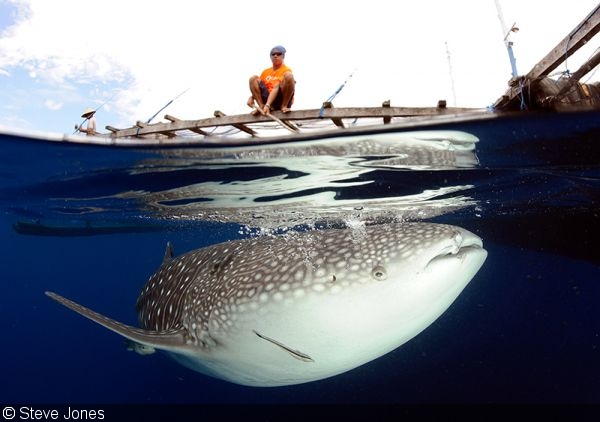 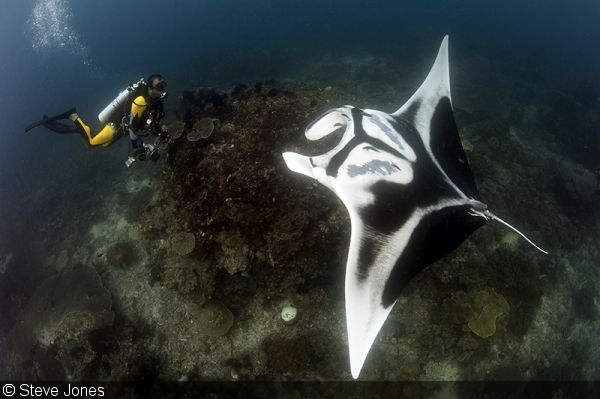 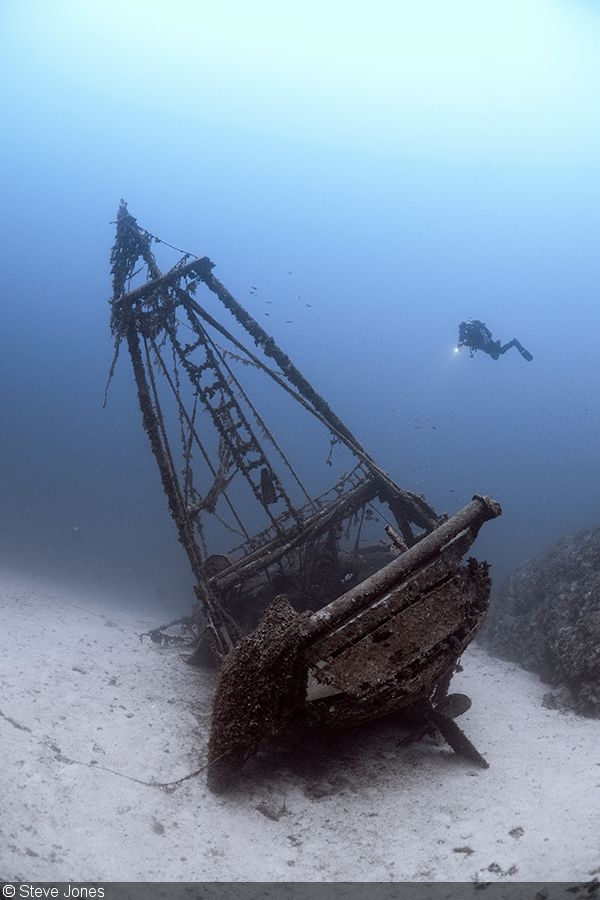 Descending onto the wreck of the Fortunal, which lies at 165 feet, Vis Island, Croatia 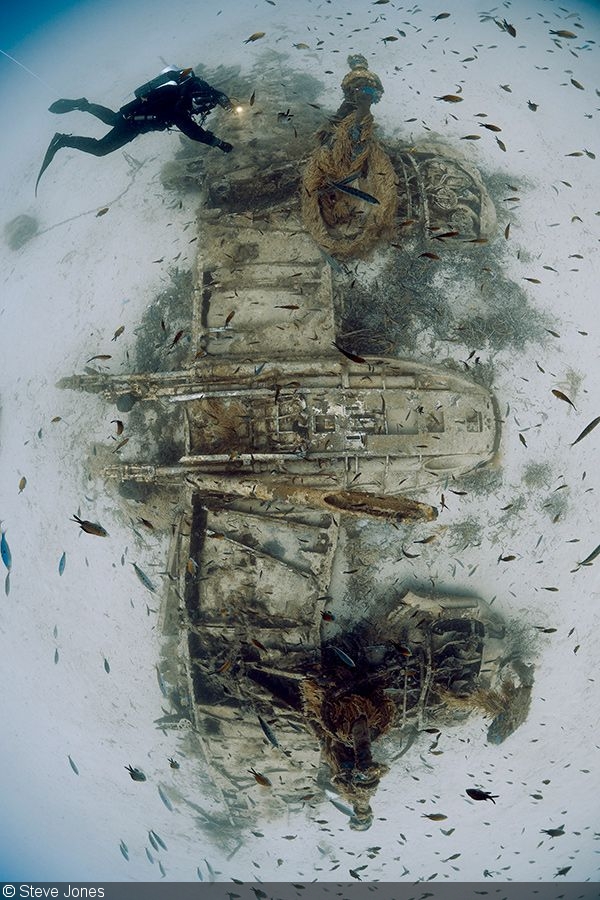 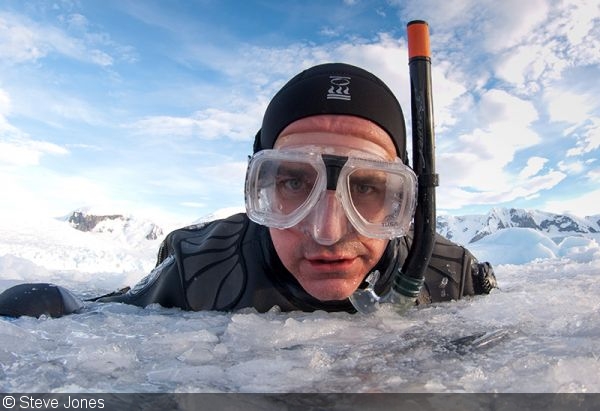 Christina Roume wrote:
Love it <3
You must be logged in to comment.
Support Our Sponsors
Advertise With Us
Newsletter
Travel with us