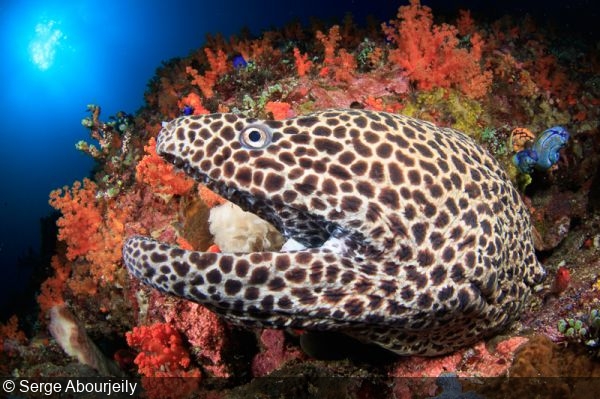 If you have ever doubted whether the sprawling archipelago of Indonesia is one of the most awesome dive destinations on the planet, then just take a quick glance through the breathtaking work of this week’s Photographer of the Week, Serge Abourjeily.

Serge left Germany and a career in advertising in 2005 to work in the dive industry, and it wasn’t long before he became serious about underwater photography, switching from a compact camera with wet lenses to a full DSLR system. After a few years living in the Maldives, he moved to Indonesia in 2008, and spent more than seven years diving in the Lembeh Strait, where he developed a passion for muck diving and macro photography while working as the manager of NAD Lembeh Resort.

During this time, he traveled to other Indonesian hotspots, from northern Sumatra to the very eastern spots of West Papau, where he was able to put down the macro lens and also capture some stunning wide-angle images. When he eventually left Lembeh in 2017, Serge took a job as cruise manager on the Samambaia liveaboard, further exploring and photographing the most remote areas of the Indonesian archipelago.

As you can see from what follows, the result of diving in one of the world’s best destinations for over a decade is a portfolio of underwater photographs that truly showcases the biodiversity of the region in all its glory. Colorful coral reef scenes contrast nicely with macro images of elusive muck diving critters, and his shots of schooling fish in formation clearly took patience and excellent dive skills to capture so perfectly. You can’t help but be impressed by the variety of techniques and subjects on display.

It all just makes you want to forget everything else and book your next dive trip to Lembeh, or Komodo, or Raja… 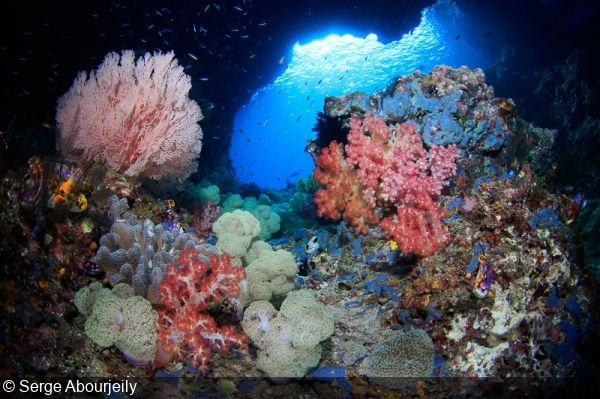 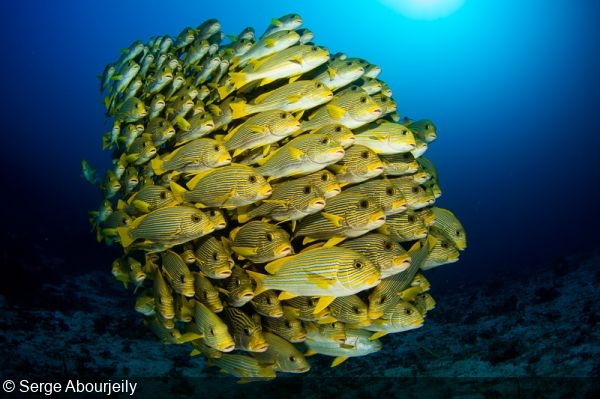 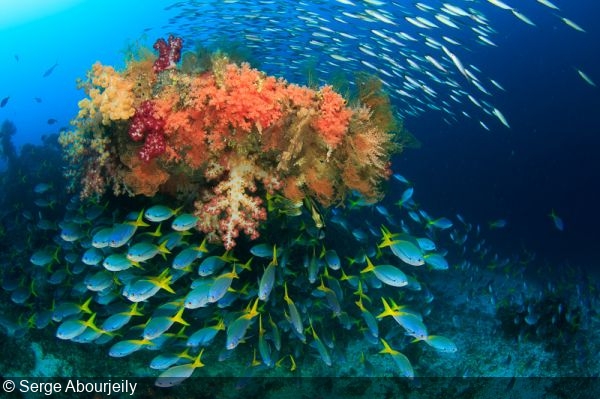 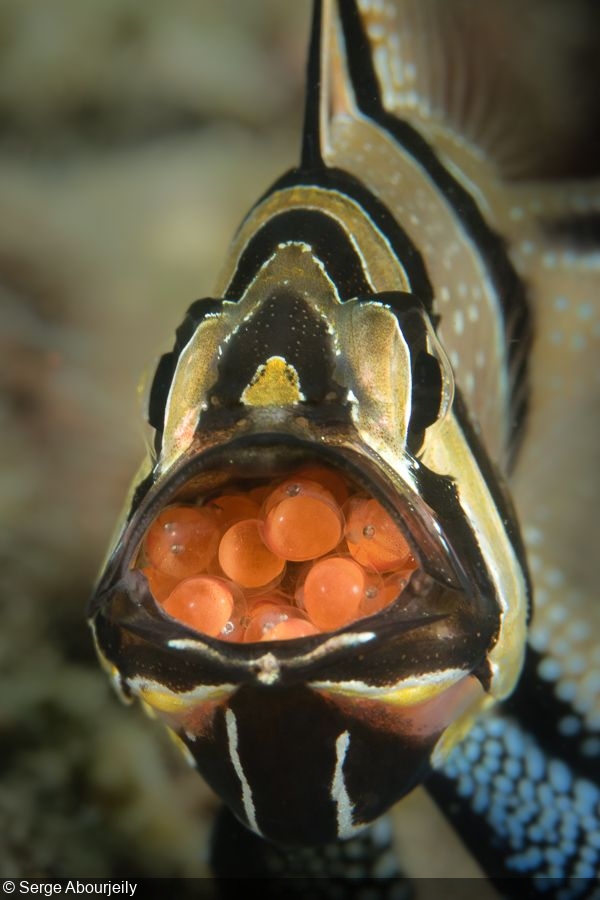 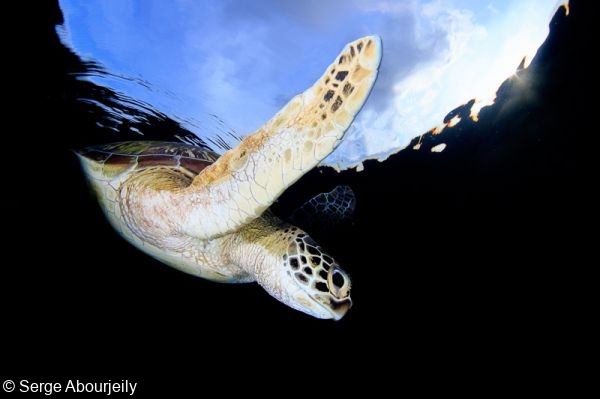 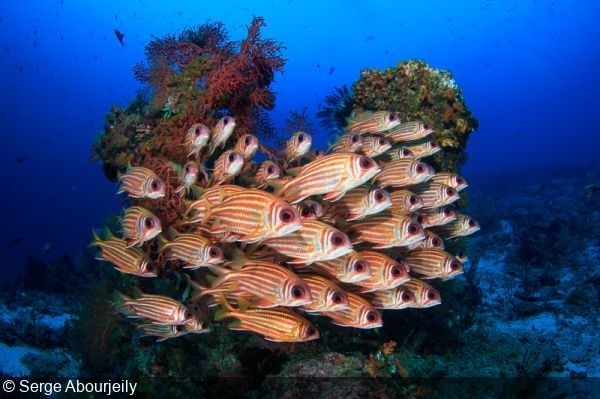 Soldierfish get together at Blue Magic, Raja Ampat, Indonesia 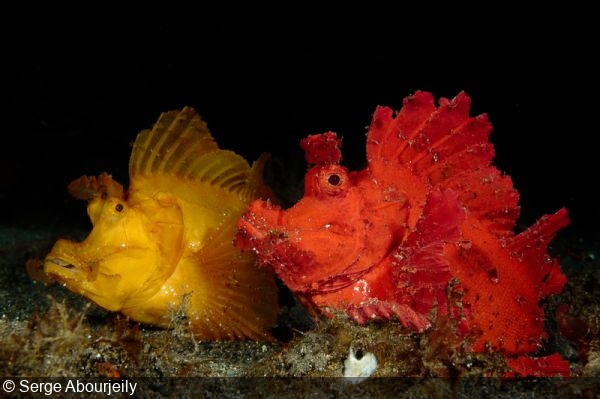 A pair of paddleflap Rhinopias in the legendary Beang Abang Bay, Alor, Indonesia 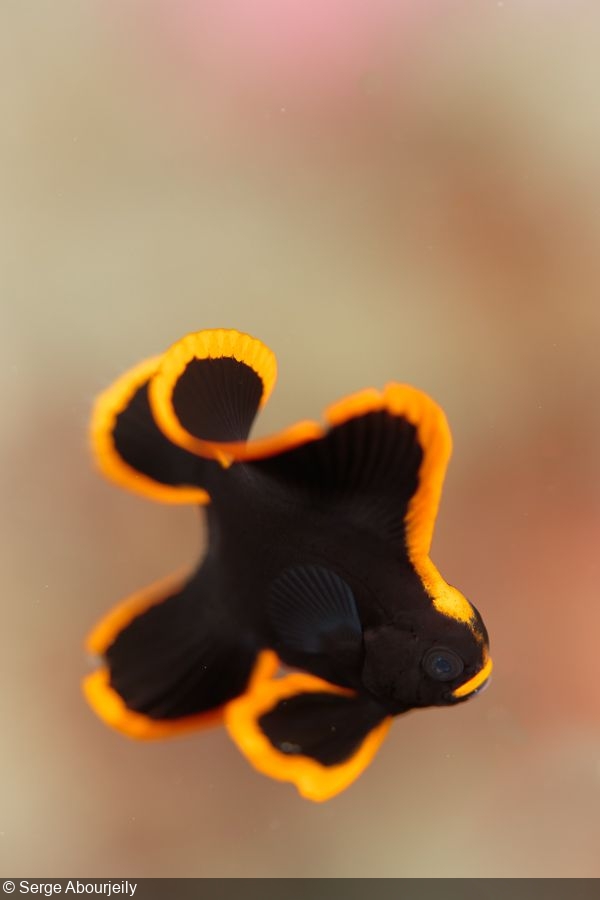 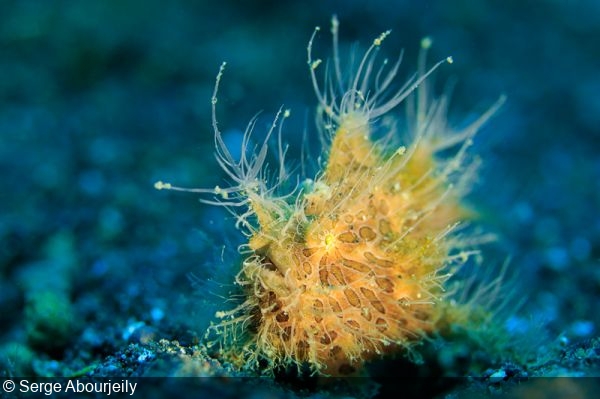 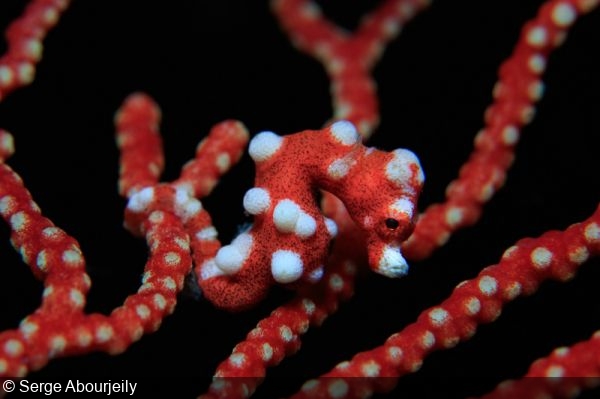 The color variation of the Denise’s pygmy seahorse that is almost exclusively seen in Raja Ampat, Indonesia 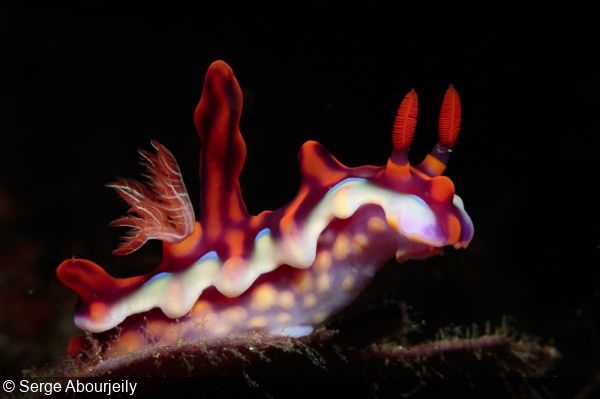 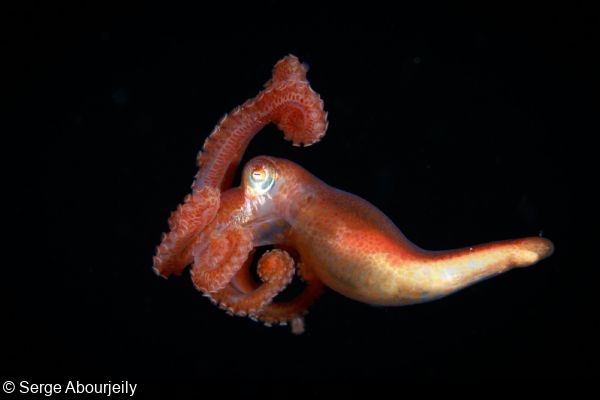 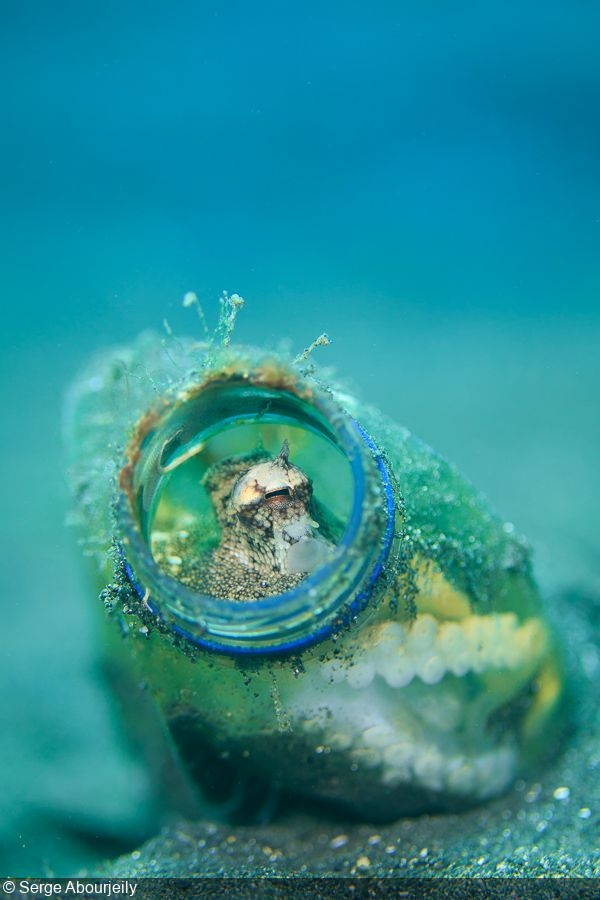 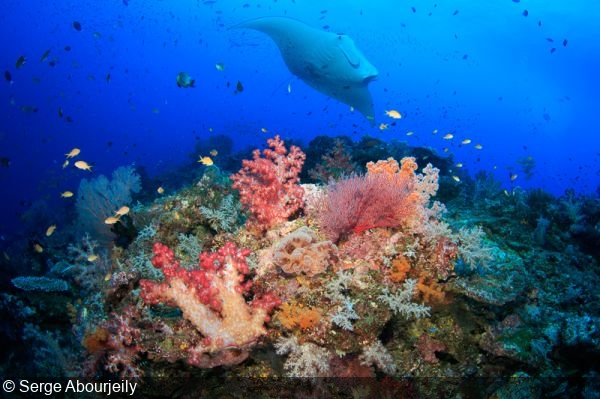 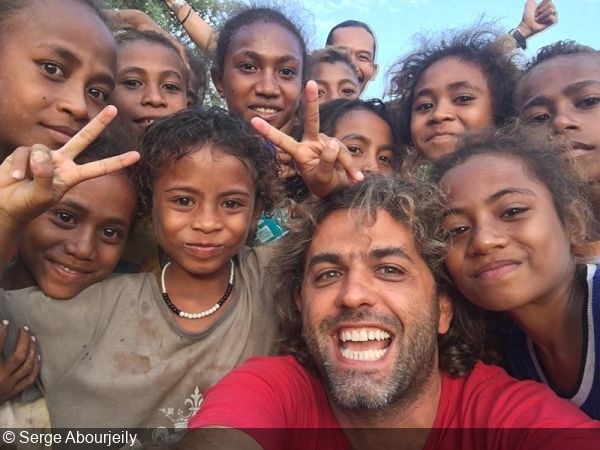 For more of Serge’s Technicolor masterpieces, do yourself a favor and check out his Instagram page. You can also see all the mischief Serge gets up to by following him on Facebook.

Ben Leredde wrote:
Impressive :D
You must be logged in to comment.
Support Our Sponsors
Advertise With Us
Newsletter
Travel with us