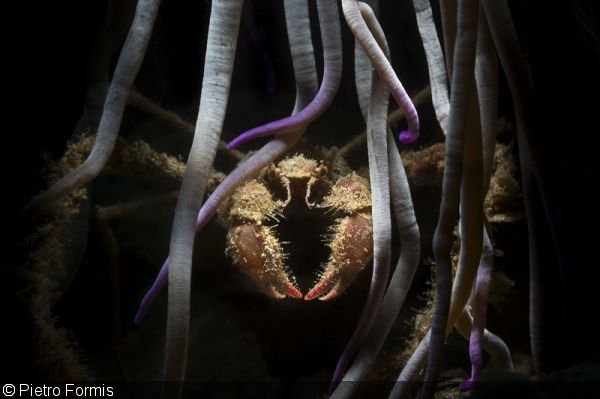 Italy is one of those countries I have visited numerous times, yet for some reason, I have never managed to bring my dive gear along. And truth be told, Photographer of the Week Pietro Formis has me kicking myself for having just visited Italy yet again—sans diving. All but one of the brilliant images that follow were created in Pietro’s local Italian waterways and are a testament to the idea that sometimes the best photographic finds are in your own backyard.

An obvious mystique and splendor are present in each of Pietro’s images and it’s refreshing to see the underwater domain through his eyes. By isolating each subject through creative lighting techniques, Pietro brings an air of mystery into each image and showcases the fascinating subjects in a very clever way. I love the fact that I can’t tell where the images were taken. After years of traveling and diving, I can usually figure out where an underwater image is from—sometimes down to the exact dive site. While I may have mildly impressed myself, I’ve quickly grown to resent it. I love the unknown. I love looking at and creating images that stir the imagination. Pietro’s images pleasantly remind me that I haven’t seen and done it all just yet.

I’m sure it comes as no surprise that Pietro is an award-winning freelance photographer with images published in dive magazines around Europe. Originally from Milan, Italy, he is one of the founding members of the Italian Underwater Photography Society (IUPS), which was established to bring awareness to conservation issues while spreading an ocean culture via high-quality imagery. While Pietro clearly loves the diving in his home country, he has traveled to the Egyptian Red Sea, the Maldives, Malaysia, Indonesia, Spain, Réunion, the Philippines, and Papua New Guinea. He currently runs photography expeditions to the Philippines and the Red Sea. 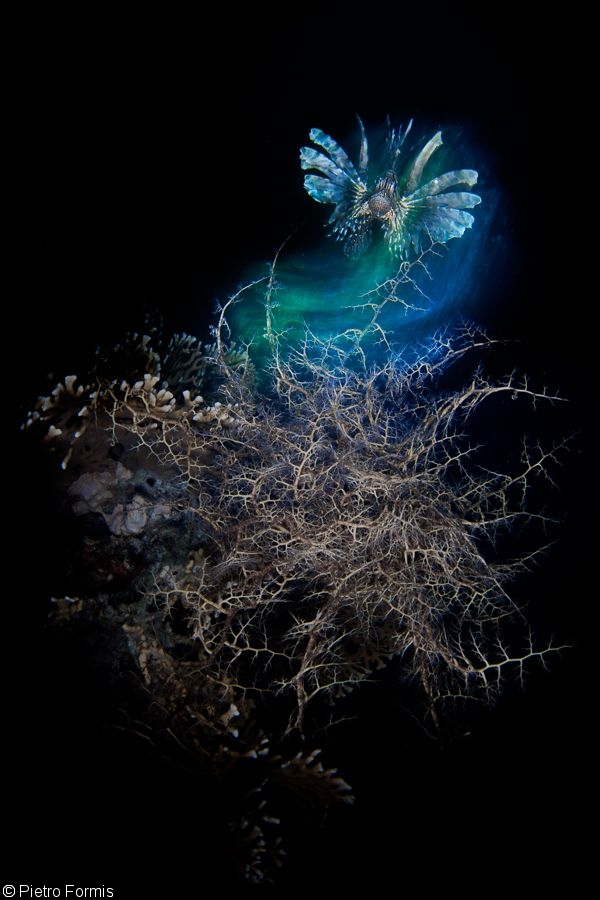 A lionfish swimming behind a basket star, Hurgada, Egypt 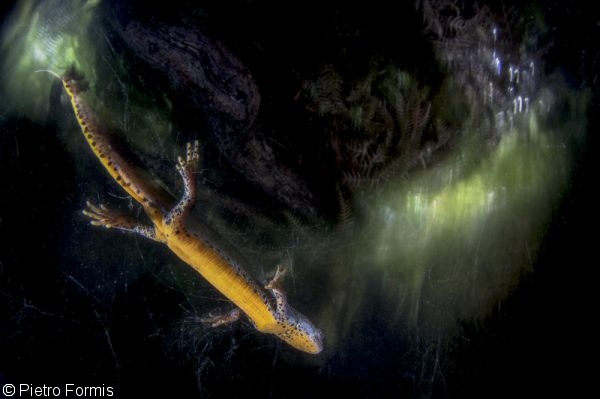 Tritus Alpestris swimming under the surface of a pond, Liguria, Italy 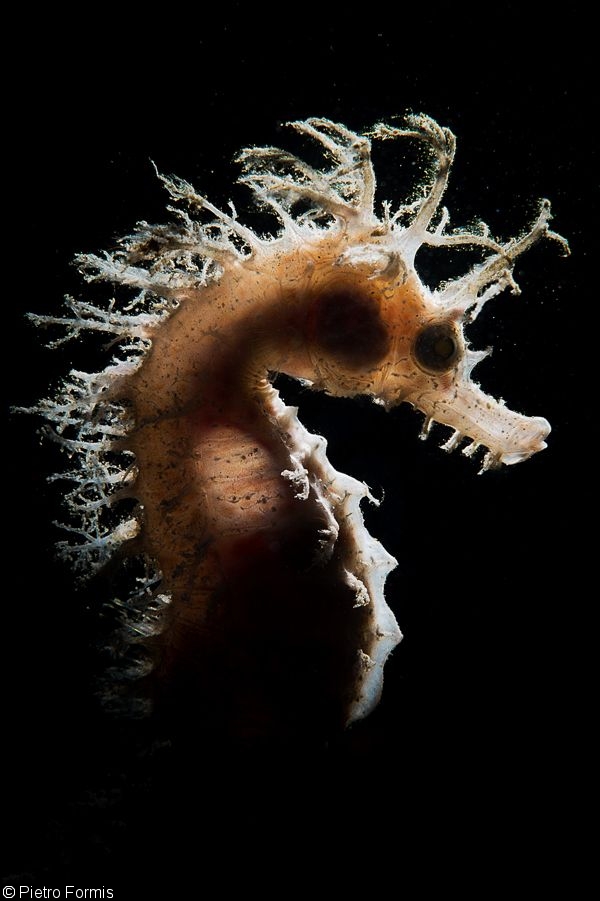 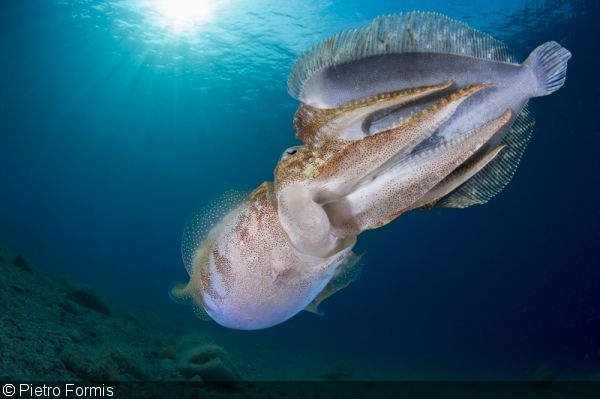 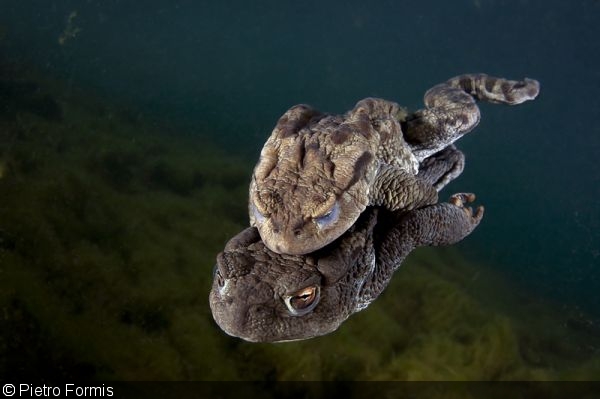 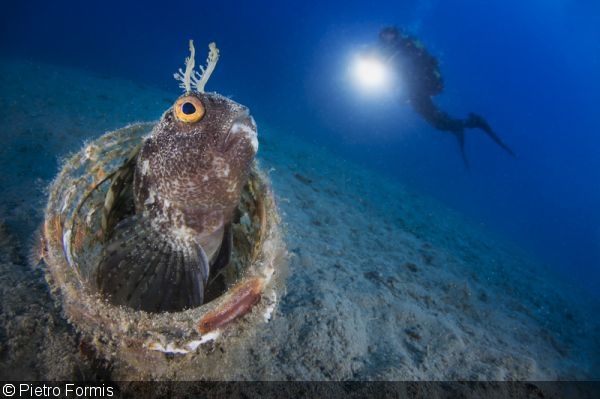 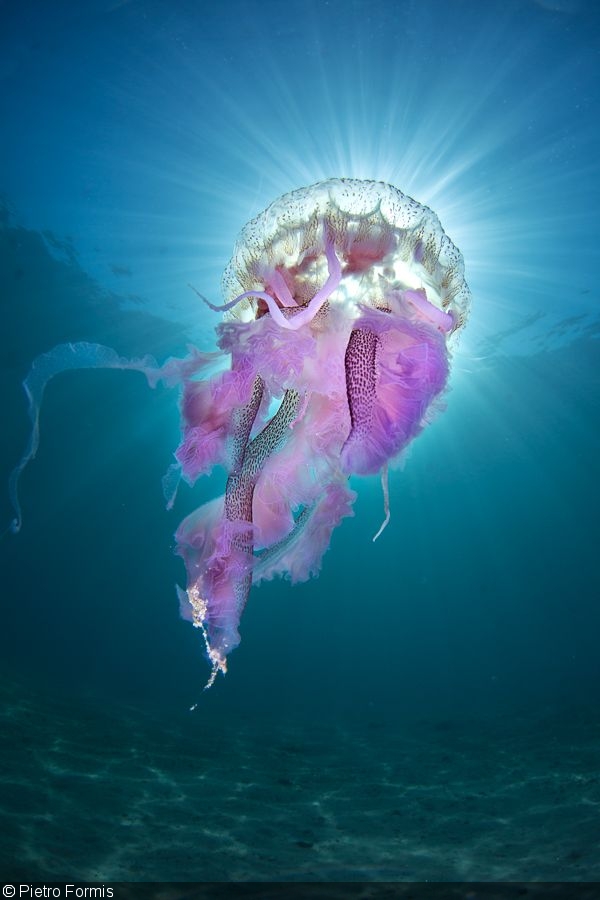 A jellyfish (Pelacia noctiluca) swimming in the sun, Noli, Italy 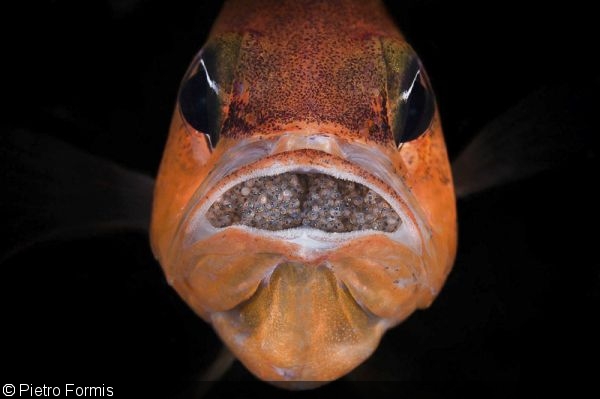 A Mediterranean cardinalfish (Apogon imberbis) protecting its eggs inside its mouth, Portovenere, Italy 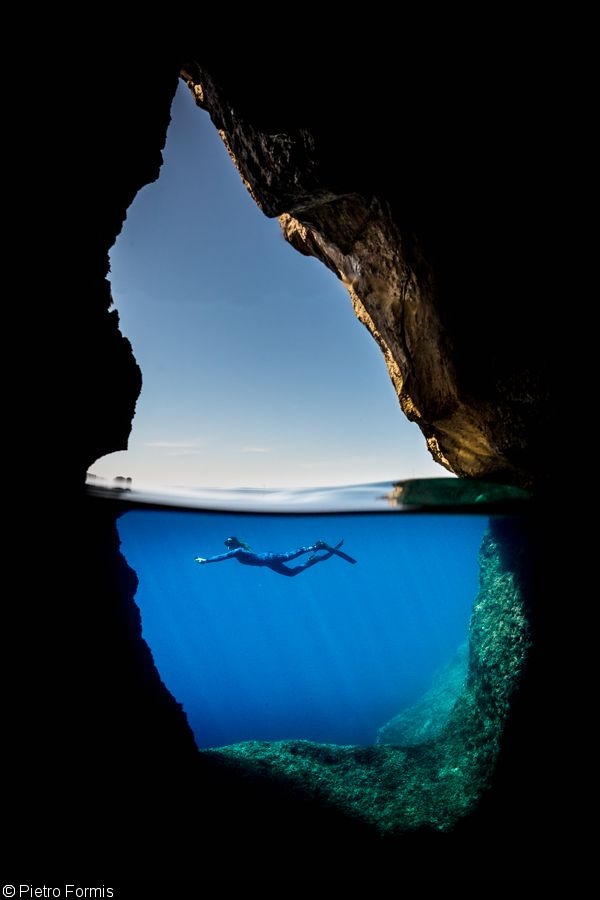 A freediver swims in front of a semi-submerged cave in Sardinia, Italy 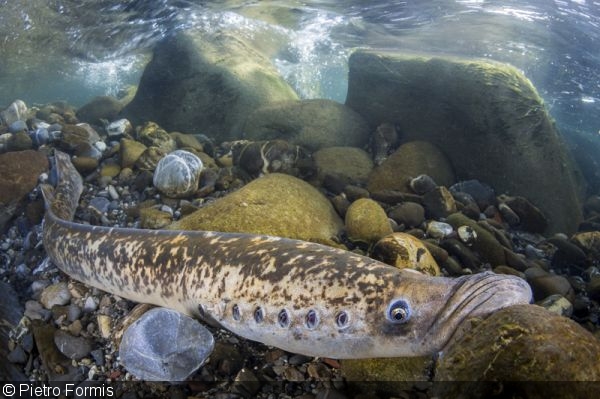 A sea lamprey making use of a stone in the current, Italy 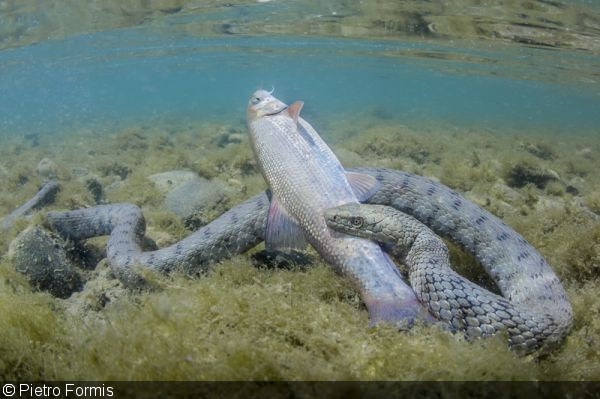 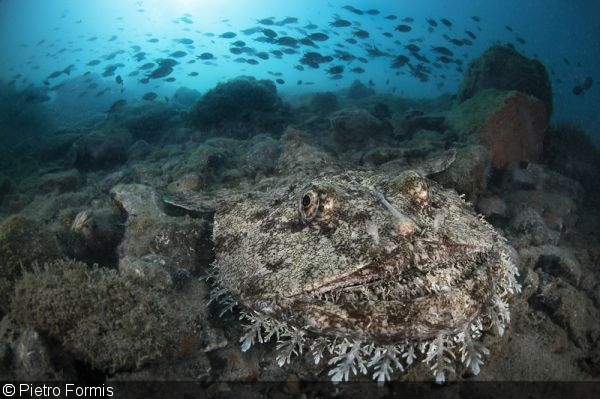 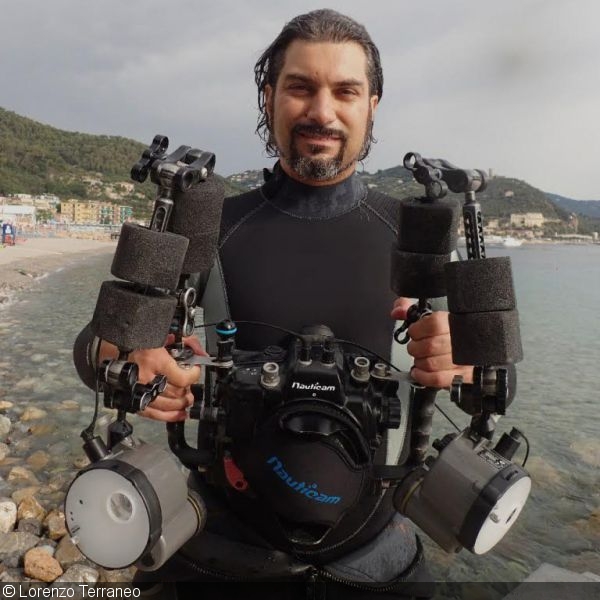 Wazdent Wazdent wrote:
Great!
You must be logged in to comment.
Support Our Sponsors
Advertise With Us
Newsletter
Travel with us