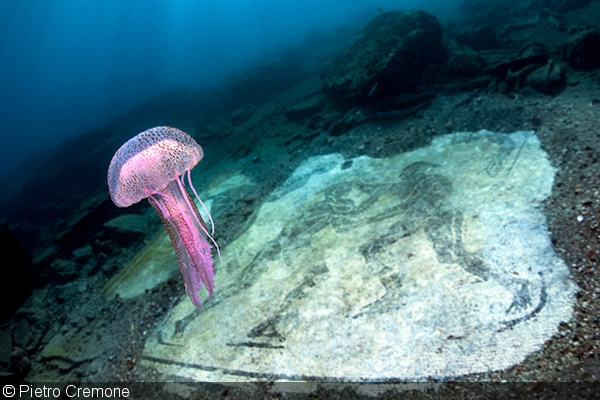 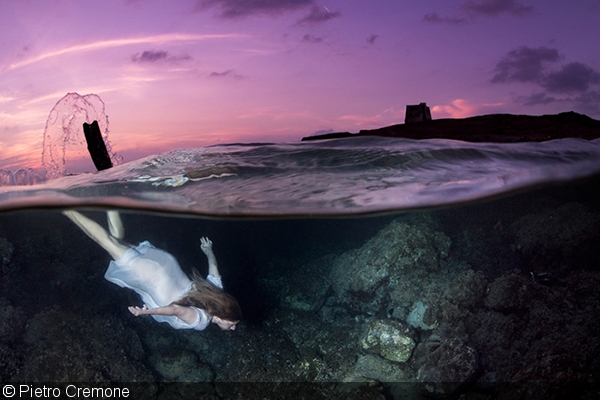 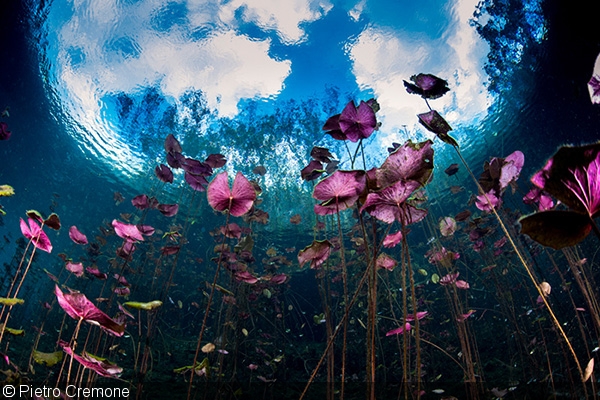 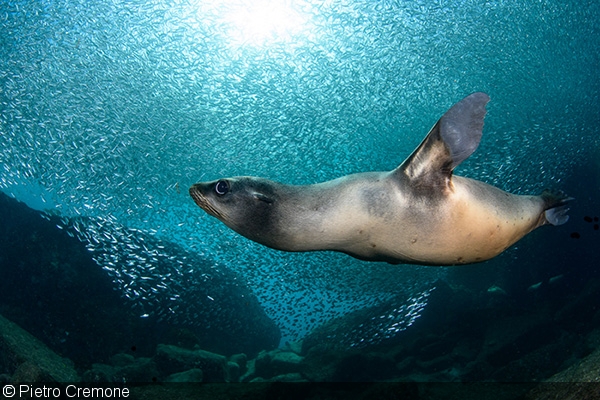 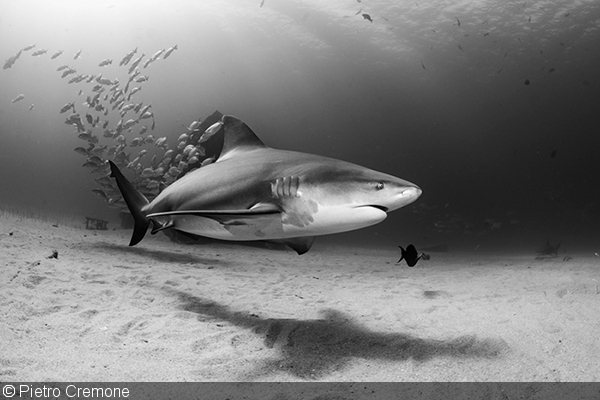 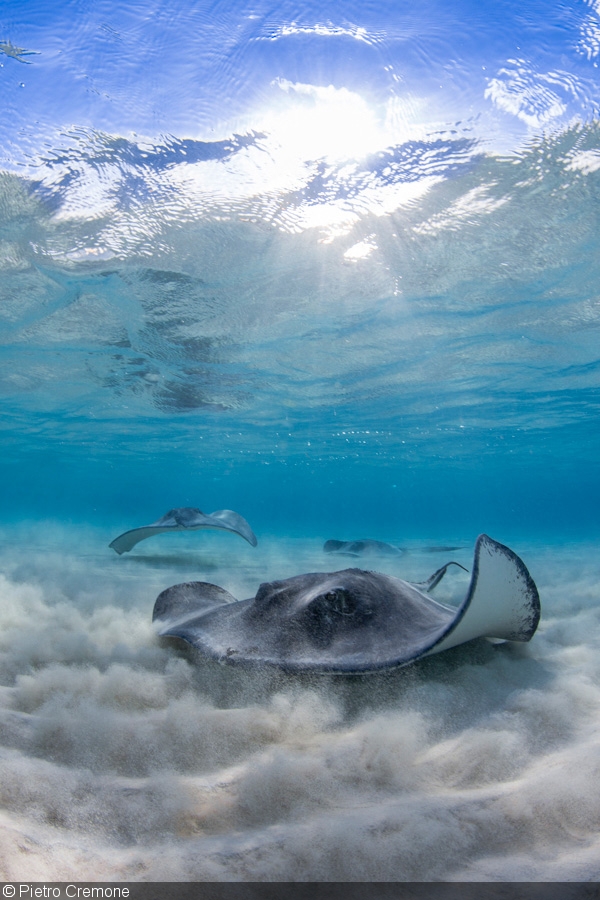 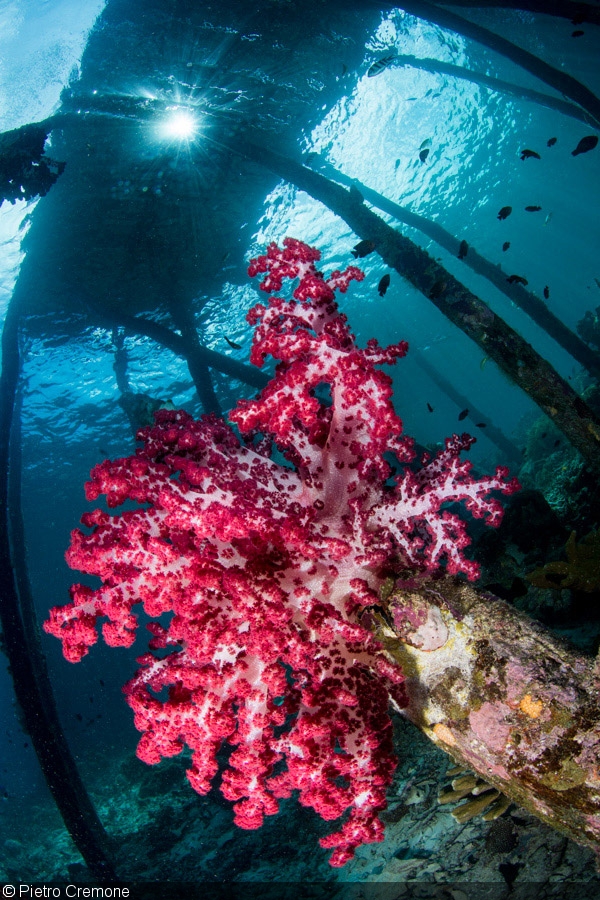 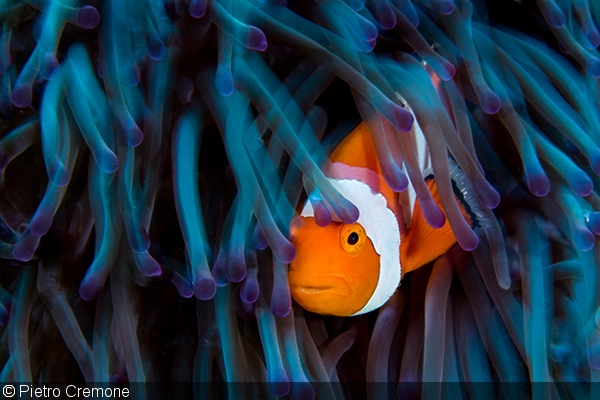 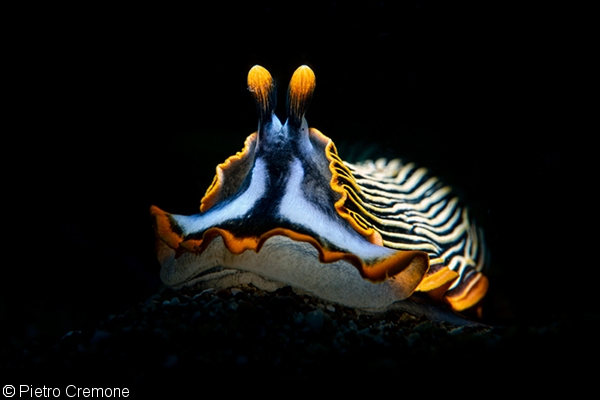 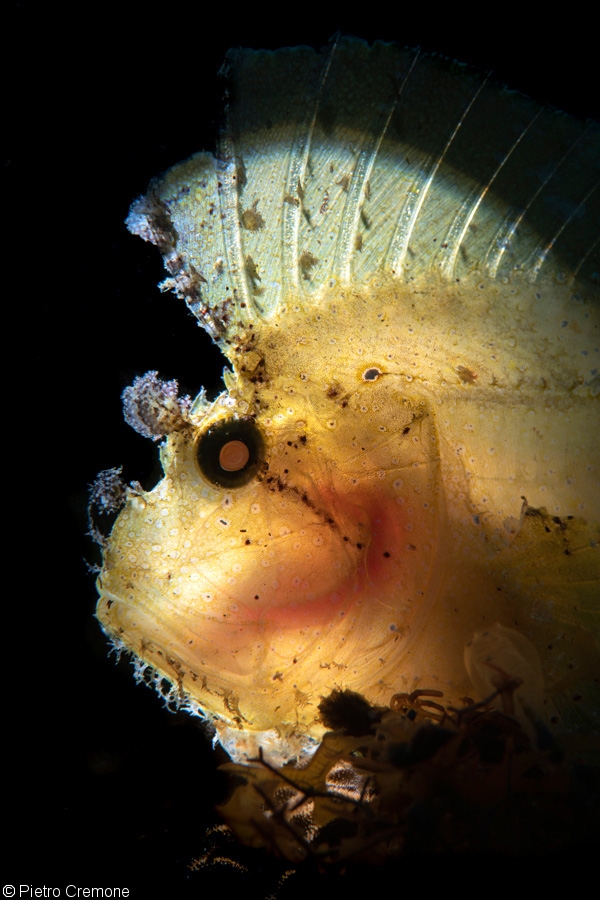 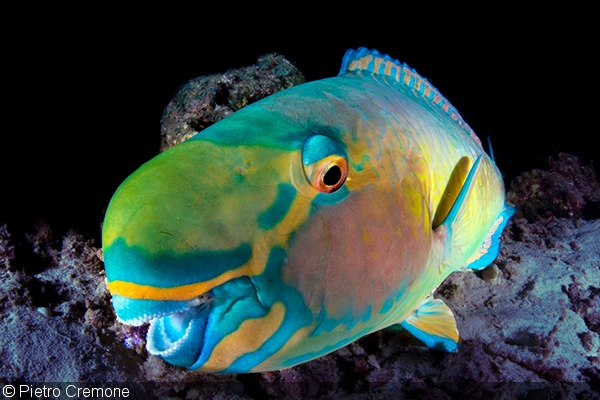 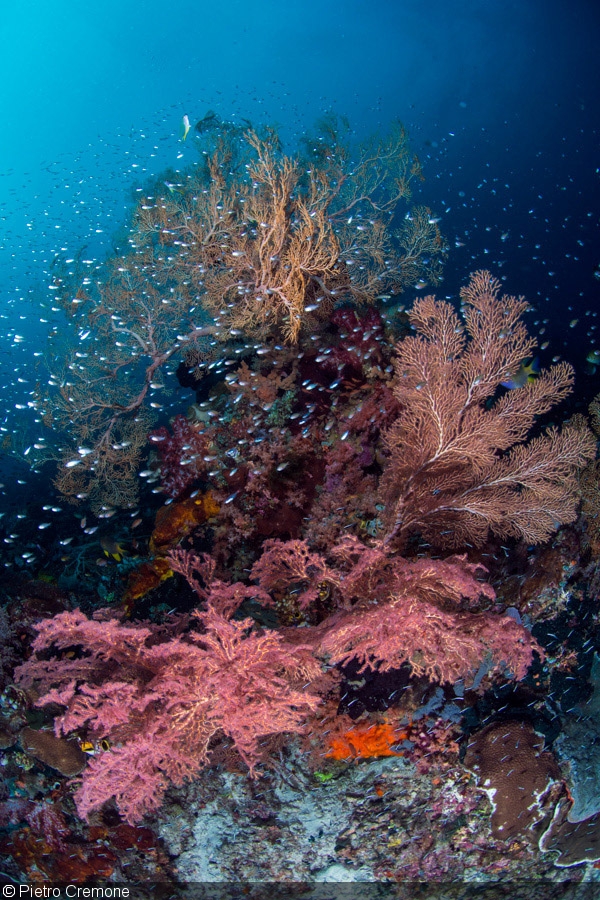 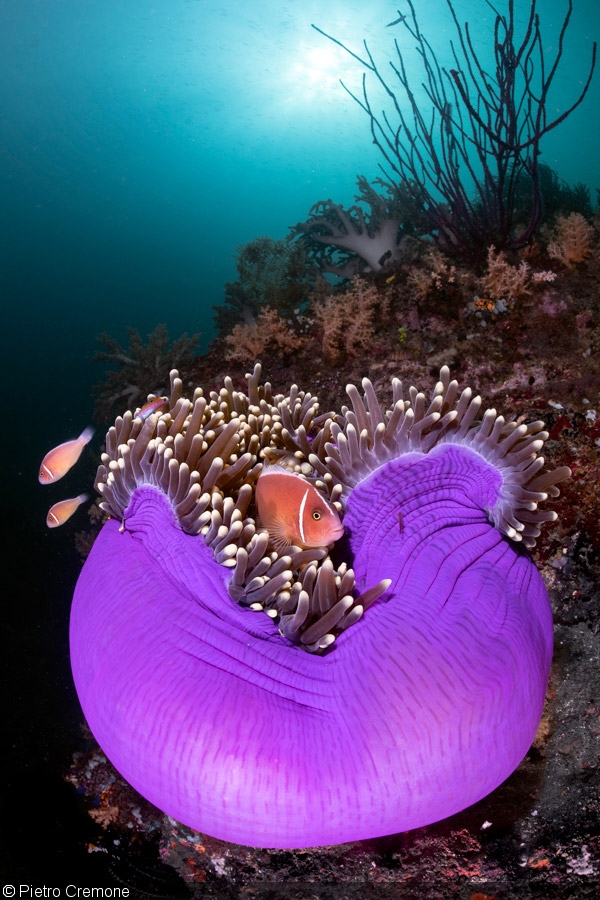 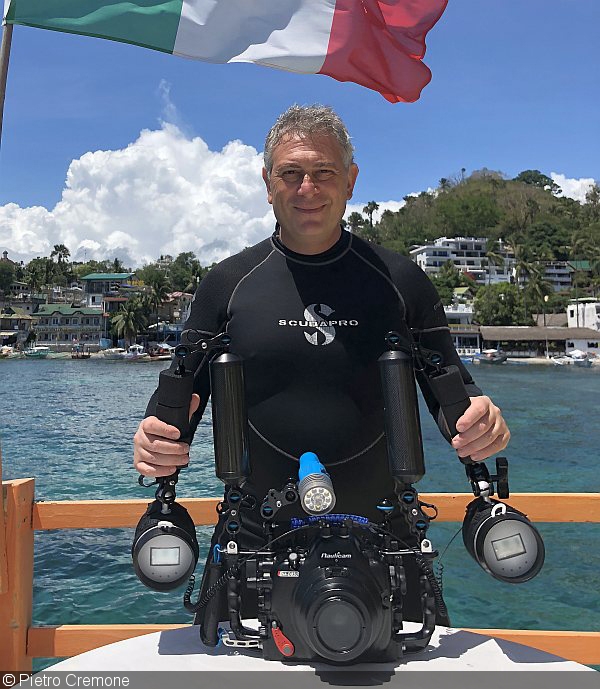 Maryam San wrote:
Nice
You must be logged in to comment.
Support Our Sponsors
Advertise With Us
Newsletter
Travel with us