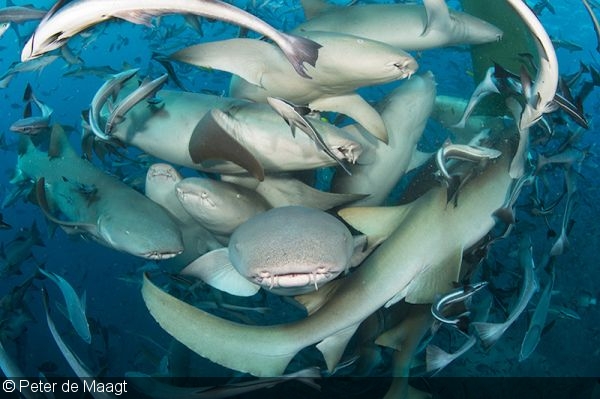 In a clutter of nurse sharks, a single shark emerges​

For over 15 years, Photographer of the Week Peter de Maagt has been diving and photographing the biodiversity in our world’s oceans—from the frigid polar regions to the tropics. Peter has been fortunate enough to be able to combine his love for shark conservation with his day job as an antenna engineer at the European Space Agency. It is there that he has worked on designing innovative shark tagging technology.

Peter believes in creating images that inspire change and promote conservation of our fragile oceans. He certainly knows his way around a camera and strobes and I think his imagery speaks for itself. The thoughtful compositions, use of creative lighting, and peak-of-the-action shots he has captured are simply lovely. This collection of images really showcases Peter's underwater photography skills—and while wrecks don’t usually excite me, I particularly like the the artistic use of lighting in that image.

When Peter isn't working, he holds lectures on underwater photography to beginners and advanced photographers and has been published in various scuba diving publications such as Duiken, Onderwater Sport, Shark Diver, Diver UK, Asian Diver, and Scuba Diving Magazine—as well as in newspapers and online publications. 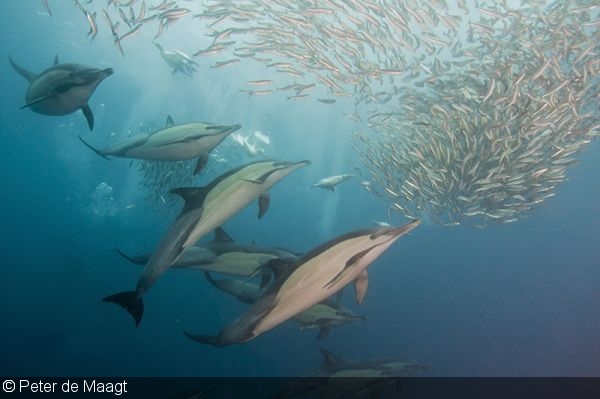 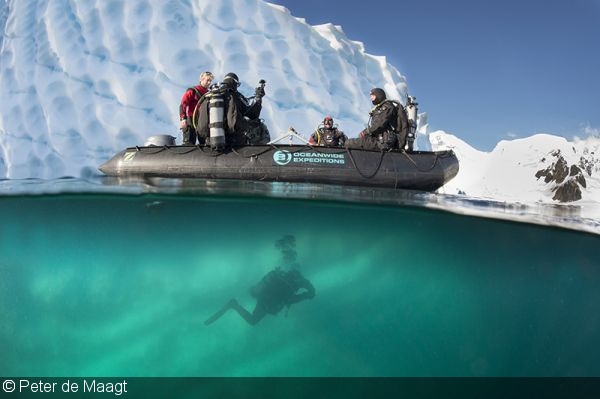 The frigid Antarctic waters are a dream destination for adventurous divers 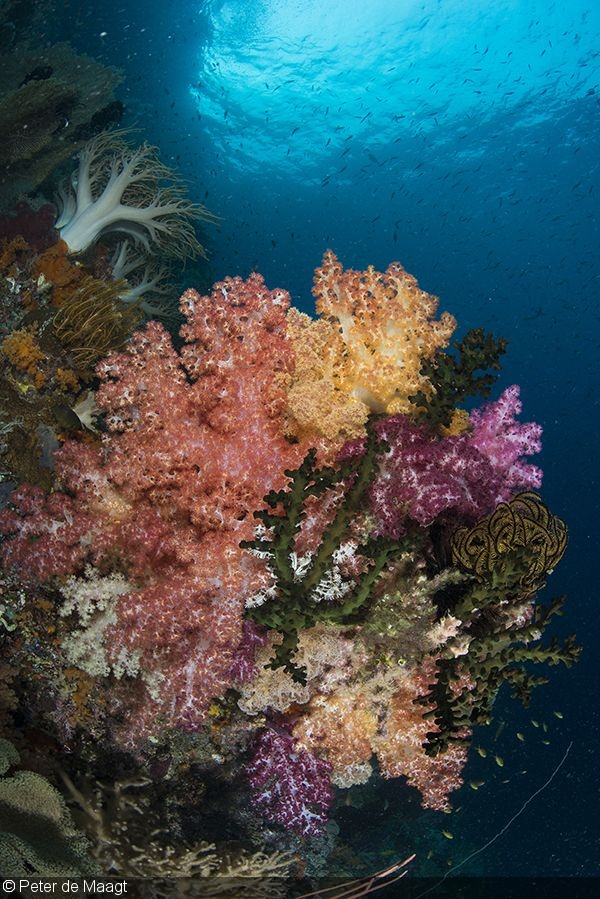 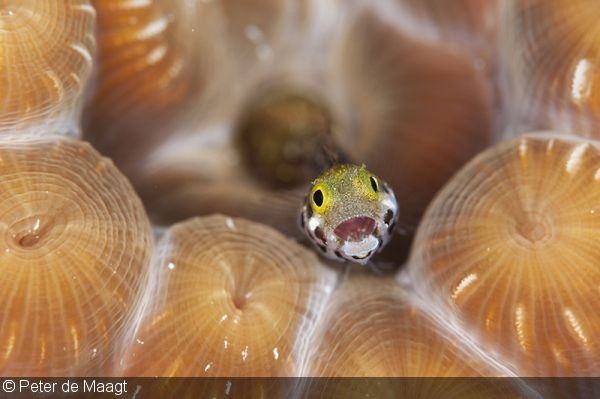 The secretary blenny, one of Peter’s favorite photographic subjects 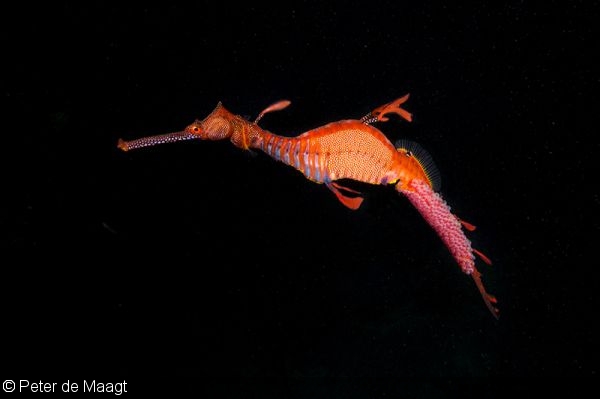 Endemic to the waters of Tasmania, weedy seadragons are closely related to seahorses​ 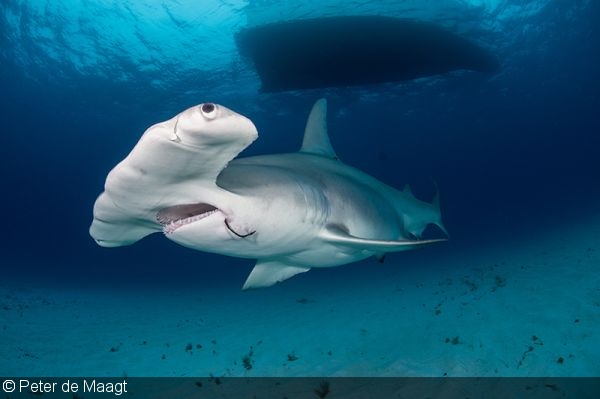 Bimini, Bahamas is one of the few places you can get up close and personal with great hammerheads 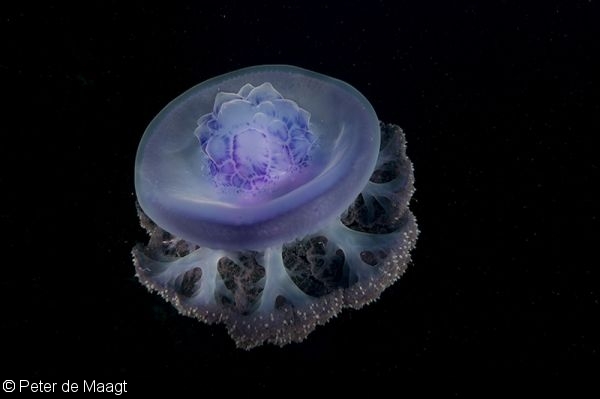 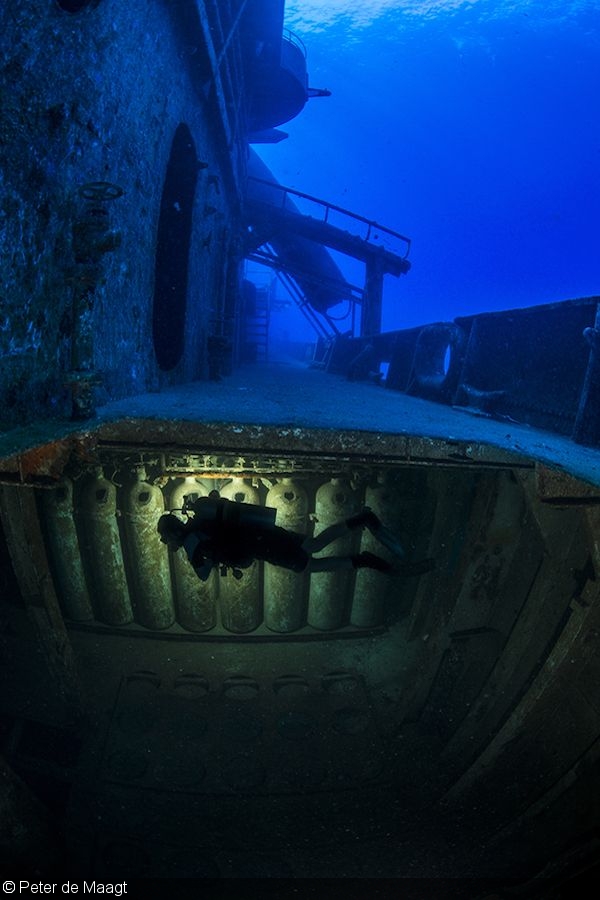 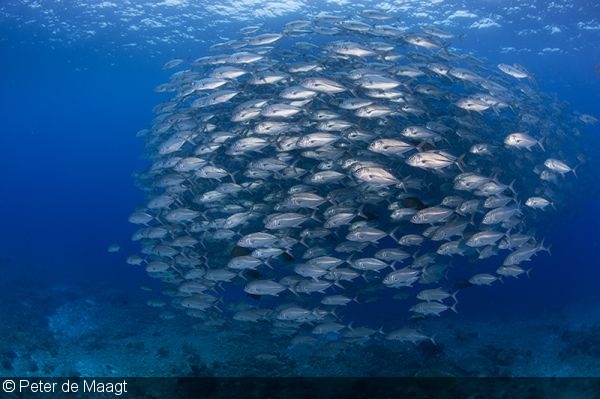 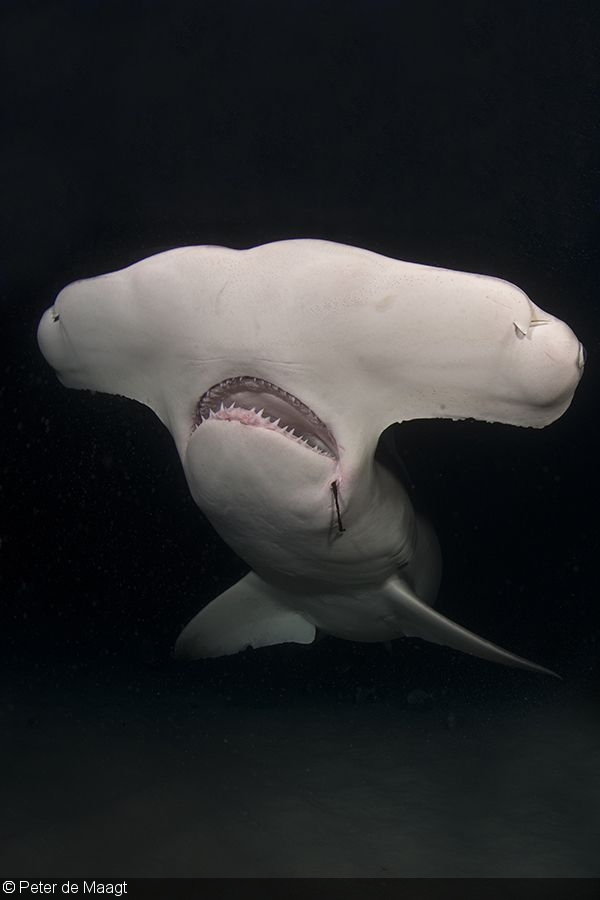 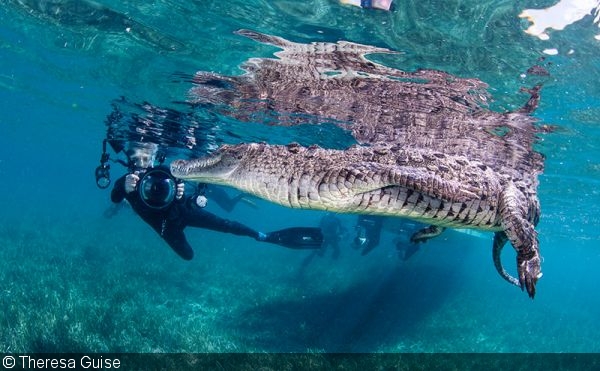 Hailliy Mary wrote:
How does it feel to shoot these photos underwater?

Emy Mandala wrote:
Marvellous pictures!! I love!
You must be logged in to comment.
Support Our Sponsors
Advertise With Us
Newsletter
Travel with us