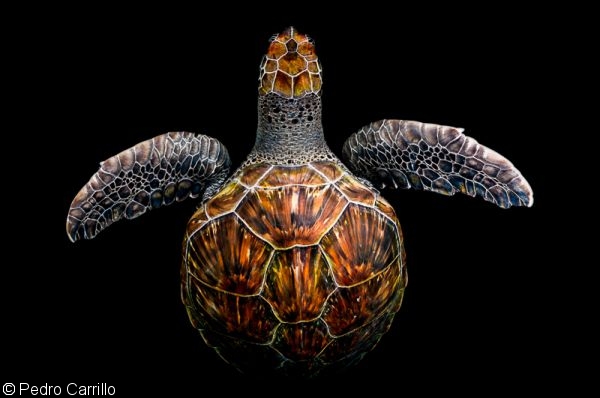 There are some underwater photographers who hail from such landlocked places that you wonder how they ever came to be obsessed with the sea. Not so Photographer of the Week Pedro Carrillo, who, growing up among the rugged beauty of Tenerife, Spain’s volcanic outpost off the Moroccan coast, seemed destined to have a special affinity with nature, both above and below the waves.

Yet after learning to dive in his teens, this restless soul hasn’t been content merely with the riches of his native island in the heart of Macaronesia (the four archipelagos of the Canary Islands, the Azores, Madeira, and Cape Verde—look it up!). Whether it’s sharks in Australia, sailfish in Mexico, or humpbacks in Tonga, there are few things Pedro hasn’t seen over his last 25-plus years of diving.

However, what’s most remarkable about Pedro’s pictures is not how far and wide he’s ventured to capture them, but the affecting complexity of his animal portraits: the striking skin texture of a manatee captured with a 60mm macro lens, backlighting cleverly picking out the subtle form of a seahorse, a tiny clownfish lost in the intimate embrace of the dynamic anemone it calls home. With more than 40 awards for his underwater imagery, there seems little doubt that this seasoned shooter has many more stunning images to create in his next quarter century. 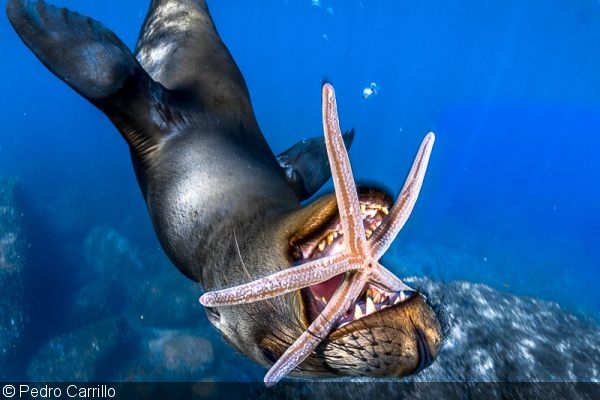 A sea lion pup playing with a sea star in La Paz, Mexico 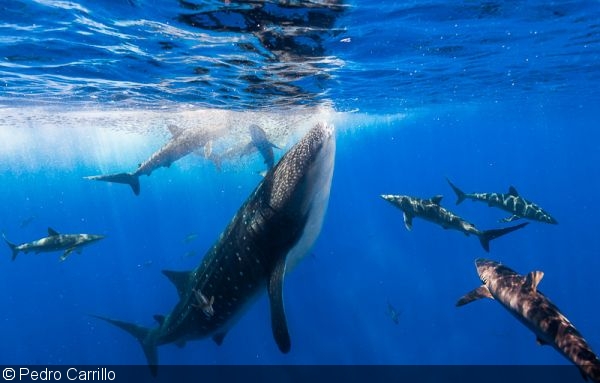 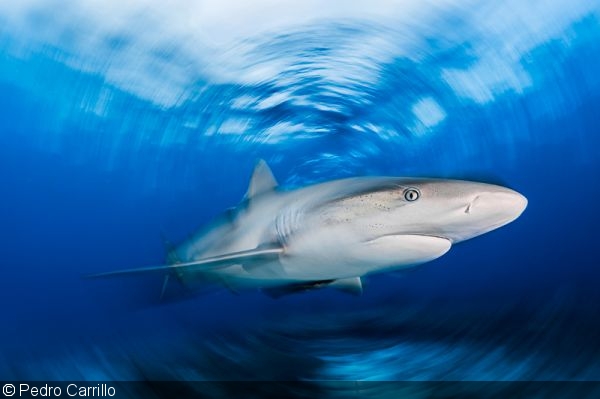 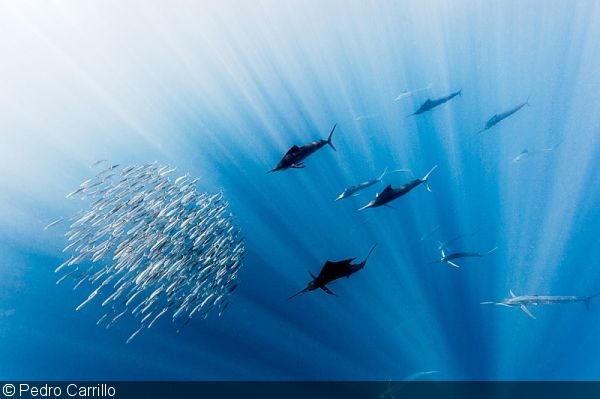 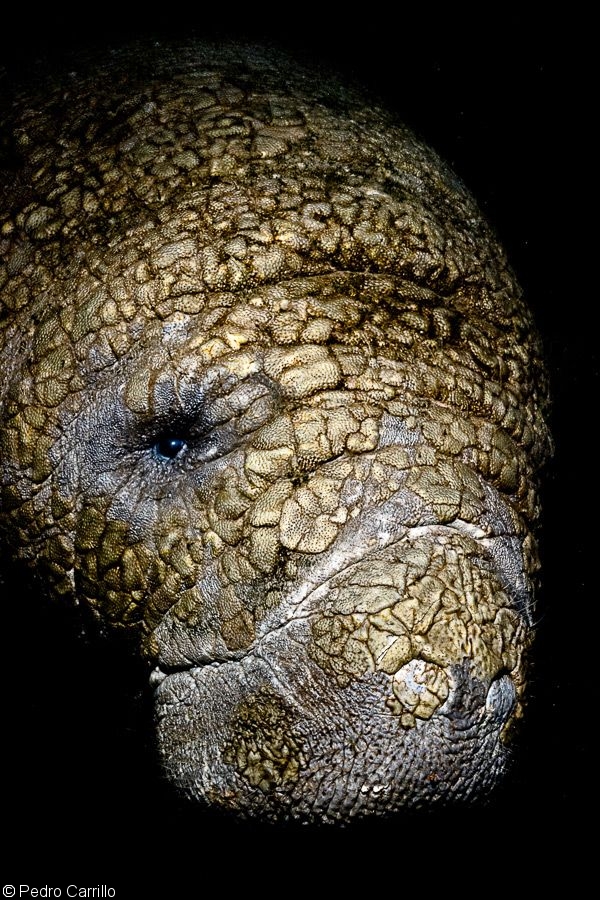 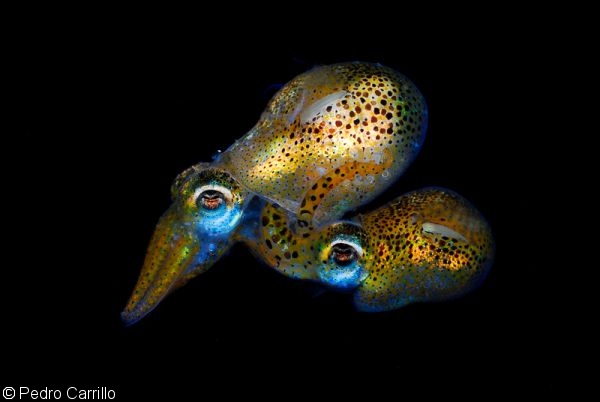 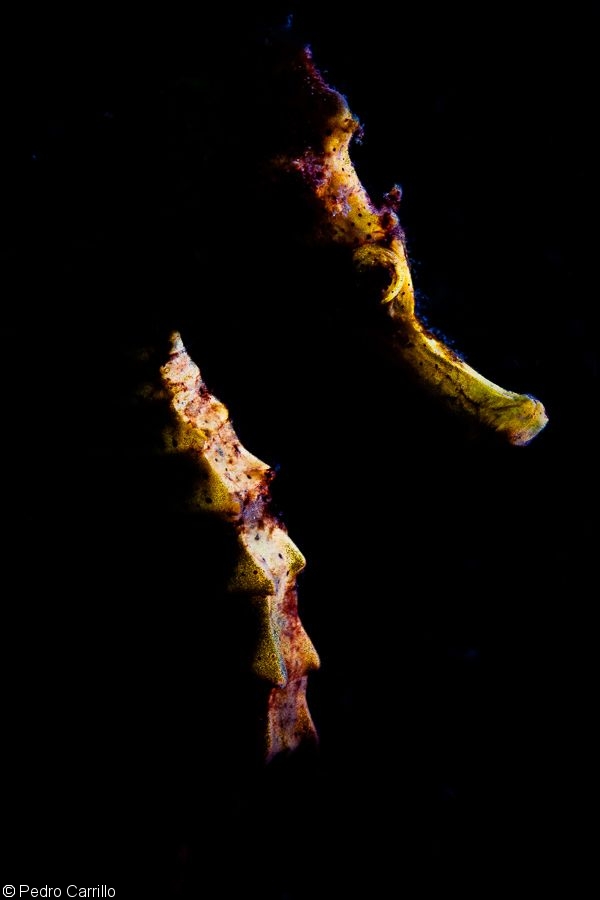 A backlighted portrait of a seahorse, Anilao, Philippines 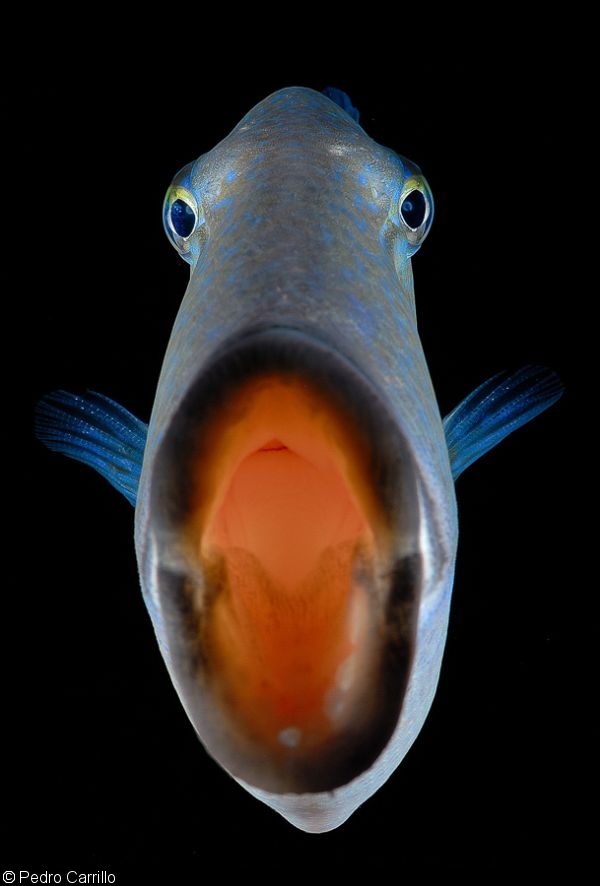 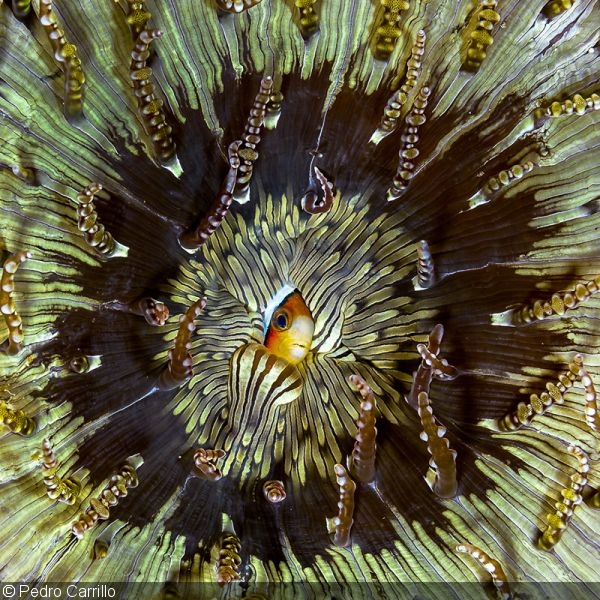 A clownfish hides in its host anemone, Lembeh, Indonesia 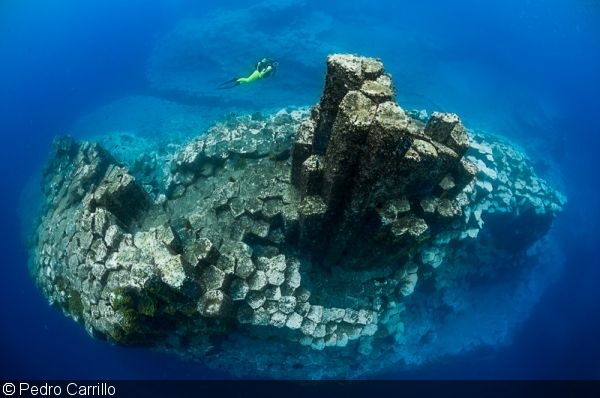 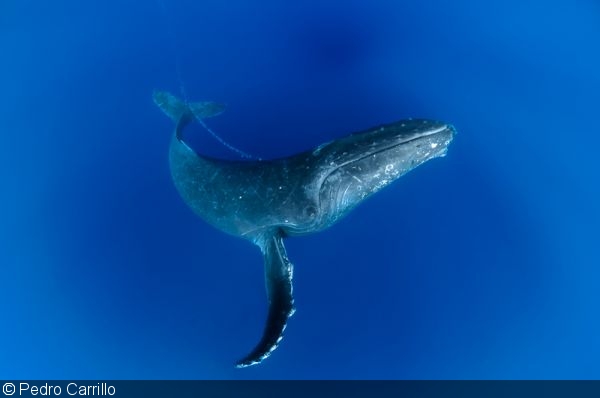 A humpback whale takes a shine to the photographer, Tonga 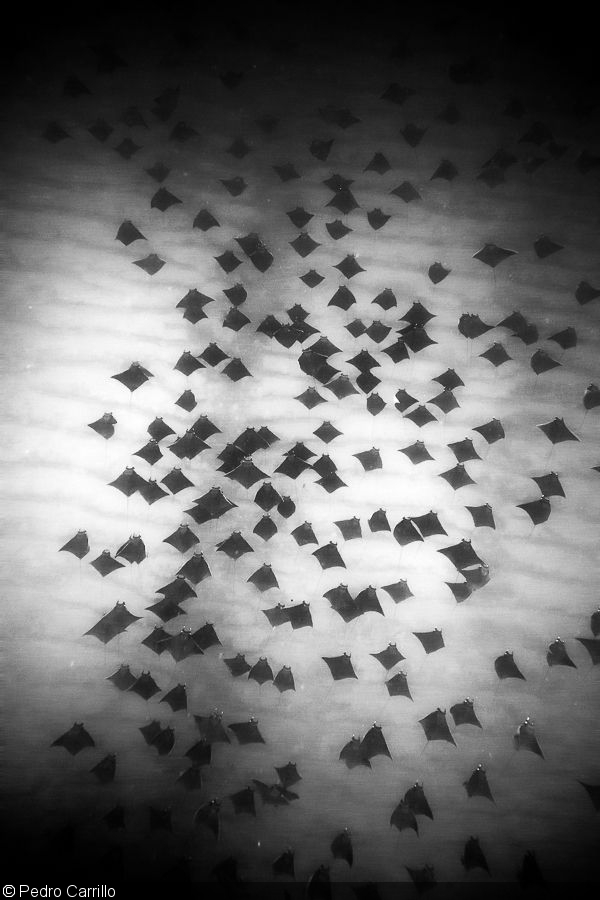 A massive school of mobula rays at Cabo Pulmo, Mexico—a finalist in the black and white category of the Wildlife Photographer of the Year 2014 competition 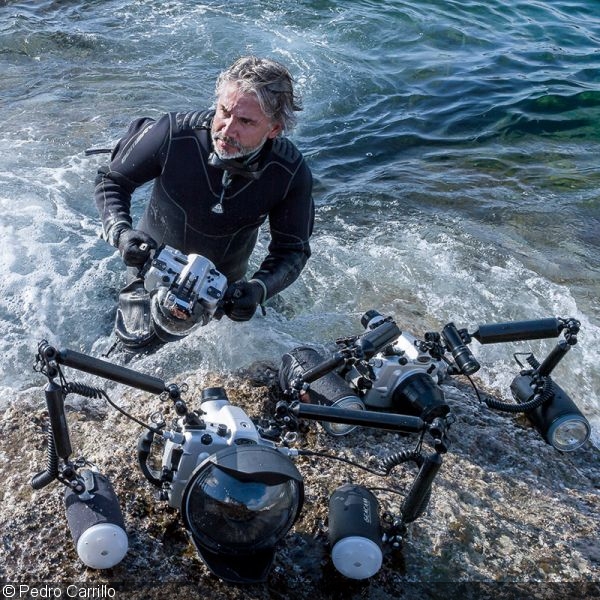 Pedro—with more than his fair share of Seacam housings

Check out more of Pedro’s incredible images on his Instagram page.

Quentin Lemonnier wrote:
Very nice
You must be logged in to comment.
Support Our Sponsors
Advertise With Us
Newsletter
Travel with us