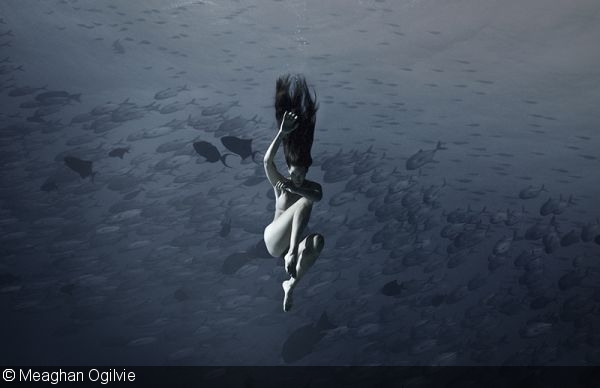 Portrait of Emily in Toronto, Canada

As underwater photographers, the vast majority of us train our lenses on the marine creatures that dwell beneath the surface and the ecosystems that support them. But for our Photographer of the Week, Meaghan Ogilvie, it is the intrinsic beauty of the water itself that plays a central role in her powerfully creative studies of the human connection to the oceans.

A Canadian visual artist who works in photography, video and mixed media, Meaghan has seen her work exhibited across Canada, America, and Europe, and she has enjoyed art residencies at New York City’s School of Visual Arts and Vancouver’s Tahsis Art Gallery. She was commissioned by the Toronto 2015 Pan American and Parapan American Games to create a large-scale exhibition—“Requiem of Water”—for the event’s arts and culture festival, and her diverse artistic collaborations have often been aimed at raising awareness about marine conservation.

Whether in an ethereal abstract, an otherworldly nude, or an exquisitely choreographed portrait, Meaghan’s imagery reminds us not just of the importance of the precious resource that sustains us and all organisms on Earth, but also of the responsibilities we share as stewards of our vital seas and waterways. 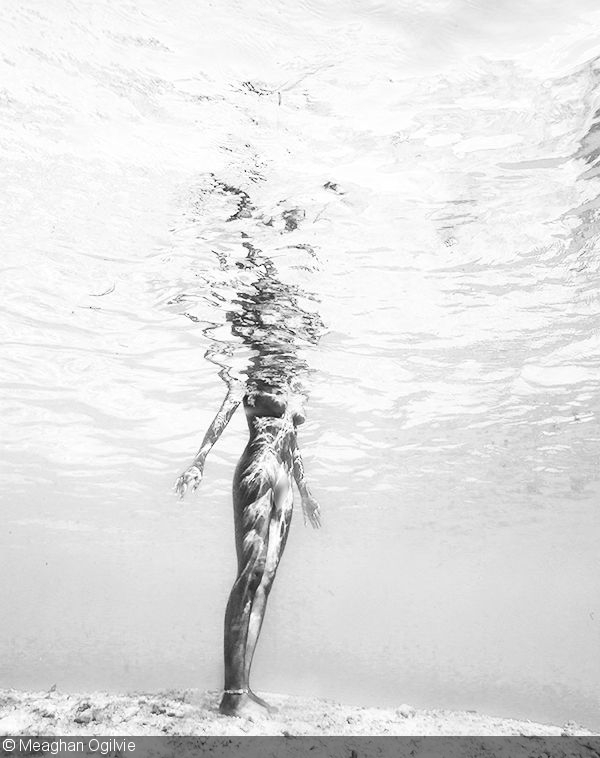 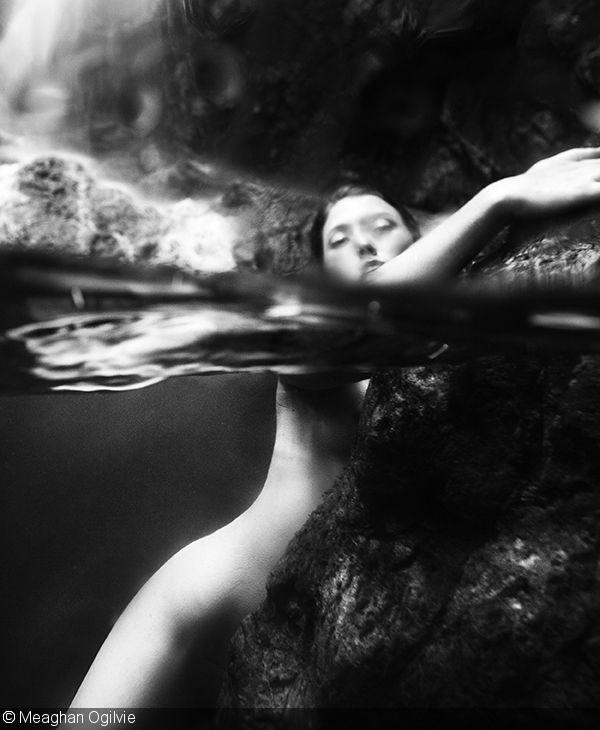 Waterfall portrait of Sam in Tahsis on Vancouver Island, Canada 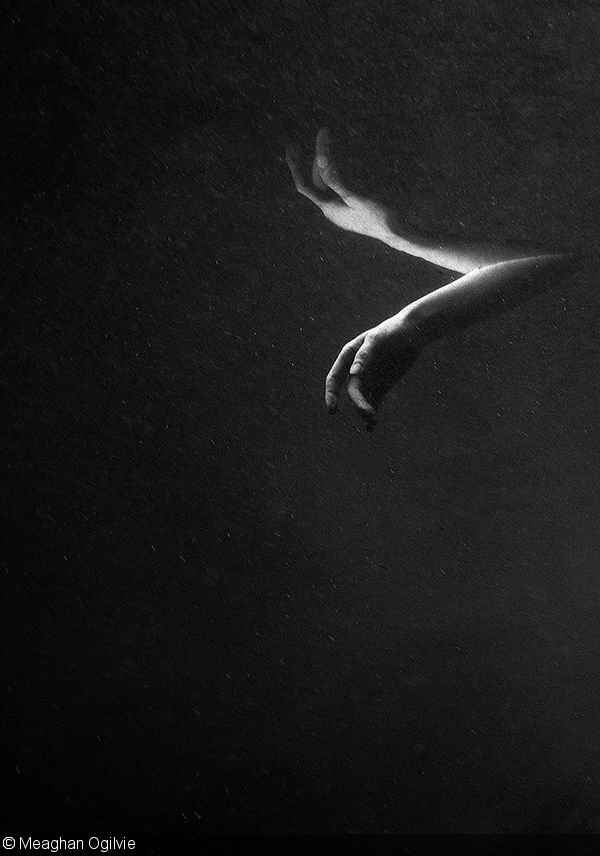 Abstract of Leslie in Tulum, Mexico 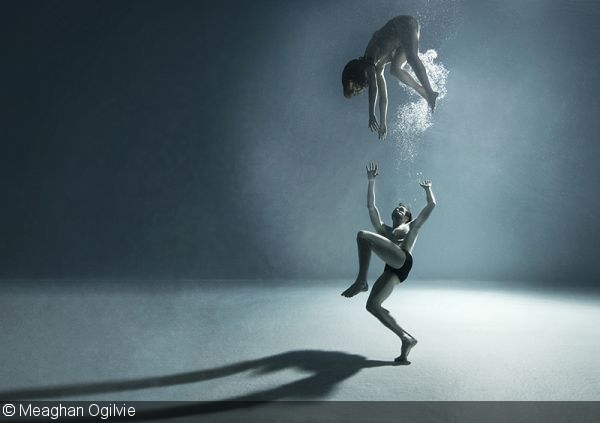 Another portrait of athletes Emily Law and Max Bouchard in Toronto, Canada 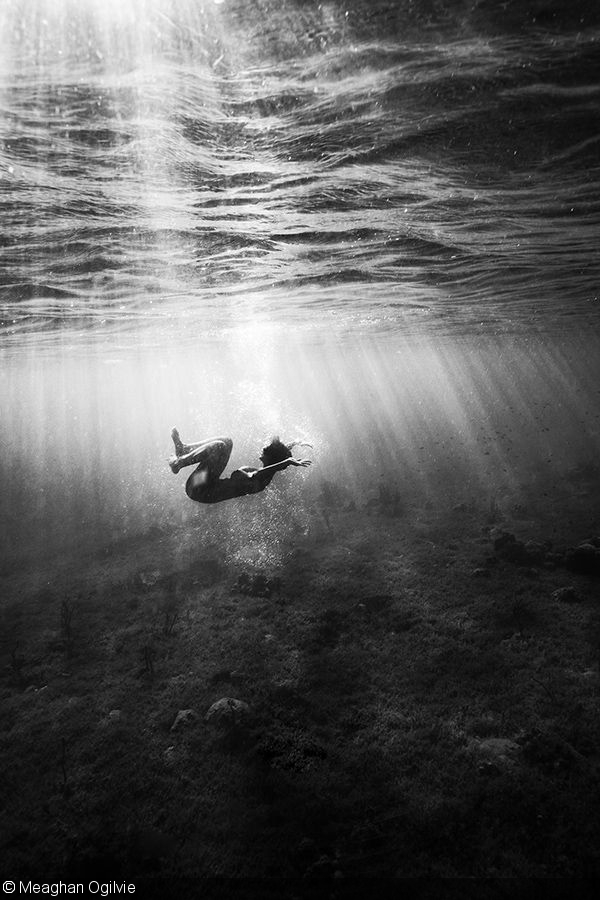 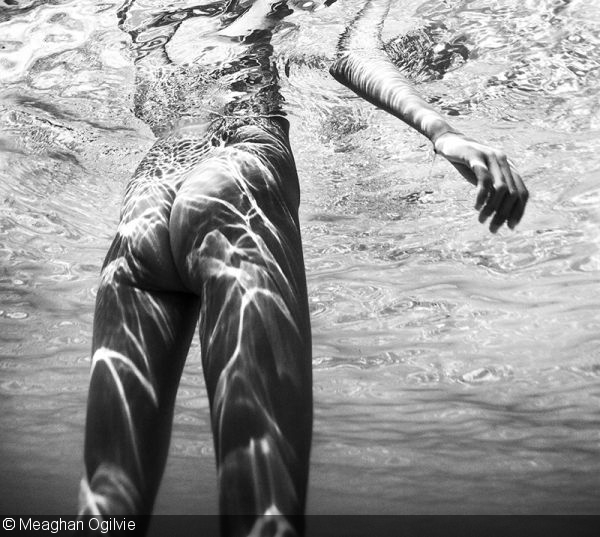 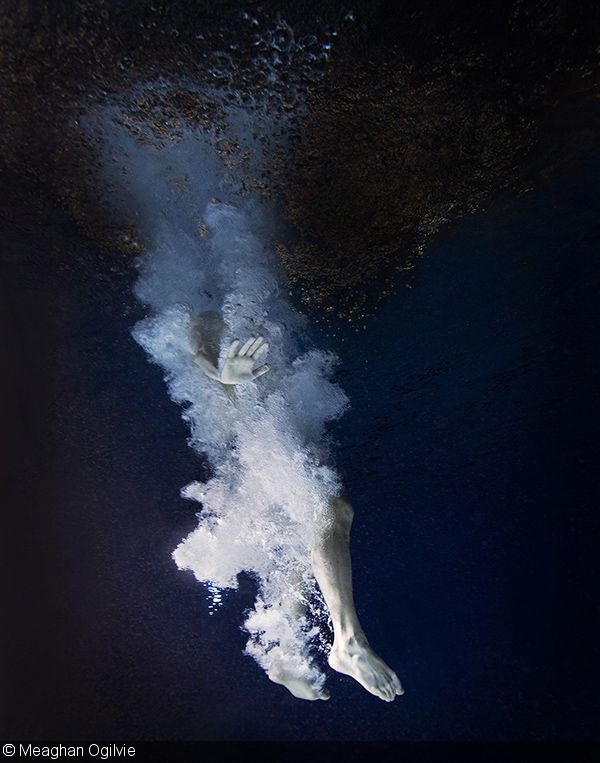 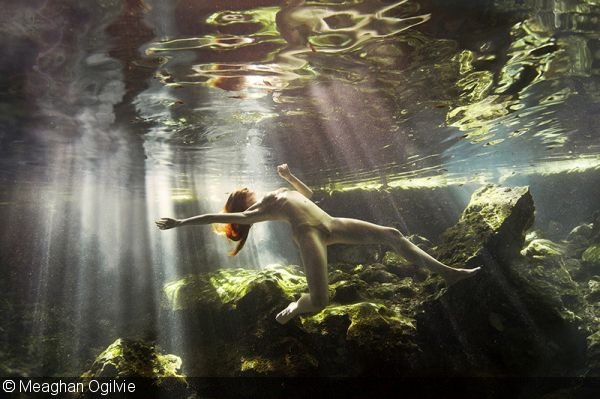 Portrait of Leslie in a cenote, Tulum, Mexico 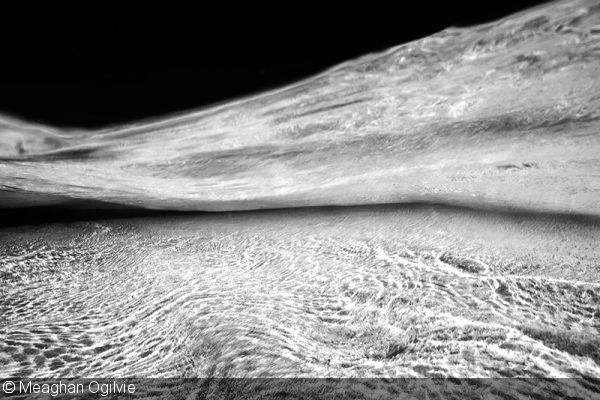 Abstract of the ocean in Saint Vincent and the Grenadines 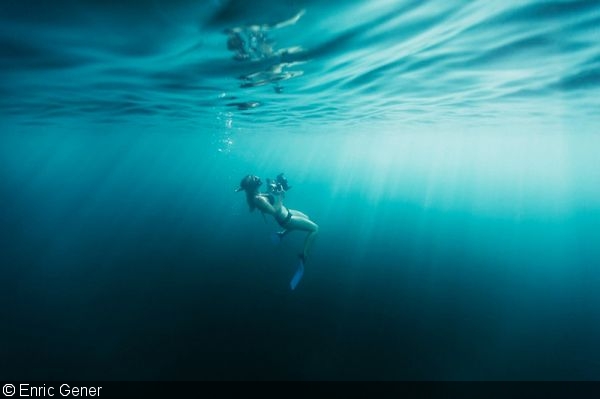